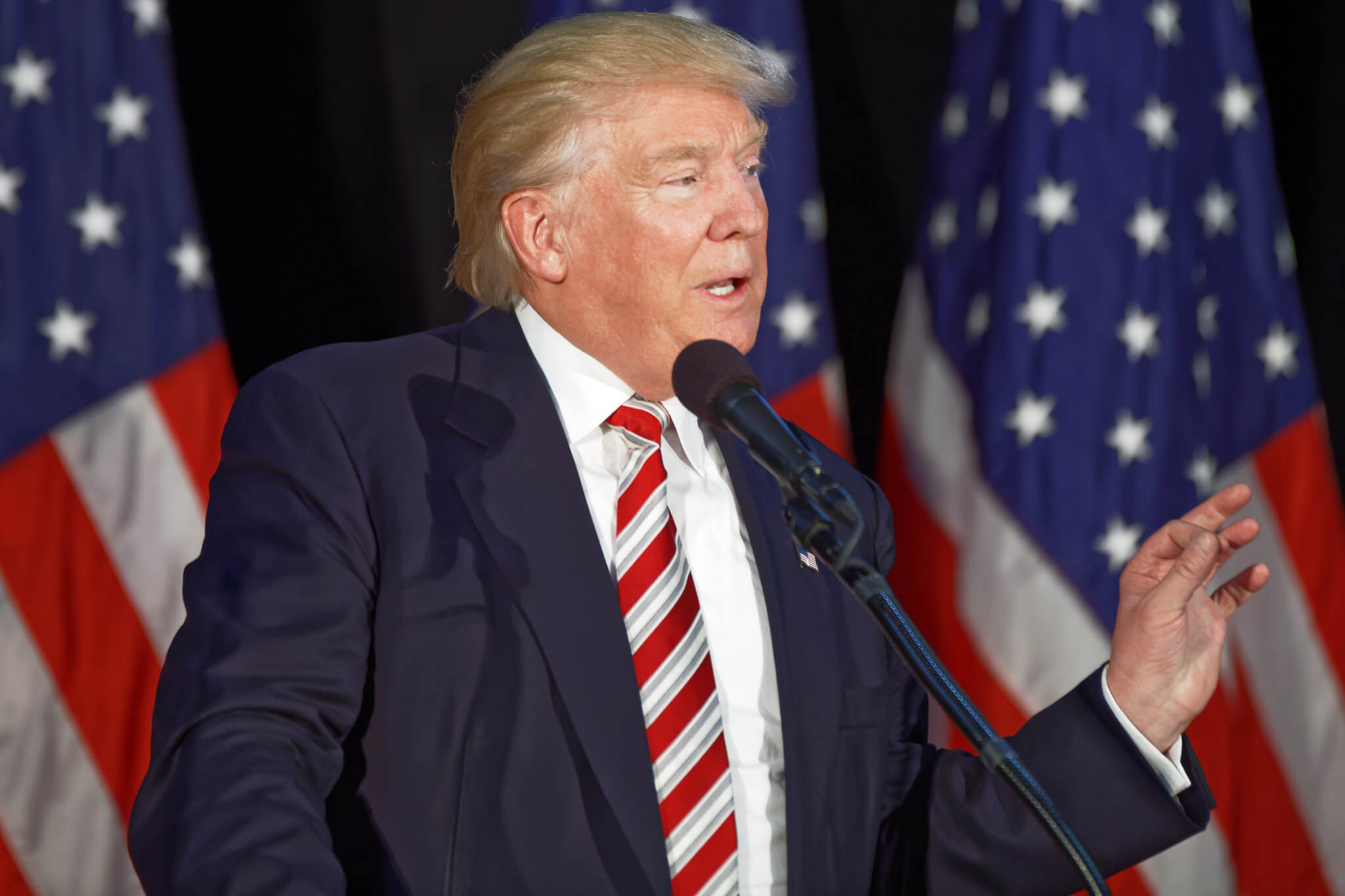 The forex markets revolve around the daily happenings around the world. Geopolitical events, economical new releases, wars and natural disasters, all affect currency prices. And, when world leaders make important decisions, how can they not change at least the currency of their own country? This is why traders need to keep their fundamental analysis up to date, to be in a better position to make trading decisions.

In an age of increasing social media connectivity, news about crucial decisions taken by various political leaders travels at lightning speeds. US President Donald Trump is highly active on Twitter. We have seen how his tweets affect market movements almost instantaneously.

When President Trump came to power, many agreed that while his decisions could lead to US growth, it might not translate to growth for the global economy. American stocks indeed soared as he was elected, but many were skeptical about his decision to reduce imports and put trade sanctions on countries like China, Mexico, and Canada.

The US dollar surged following his press conference on January 11, 2017, just after he was elected. But, during the meeting, he failed to answer specific questions on tax cuts and infrastructure spending. As a result, the dollar tumbled even below ¥114 for a time, and almost to a 3-month low against the Canadian dollar.

Now, in September 2018, we are midway through Trump’s crusade to impose tariffs on various countries, including 5 percent tariff on steel imports and 10 percent tariff on aluminum imports from Canada, Mexico, and the European Union. Let’s take a look at the repercussions of this on the global economy. 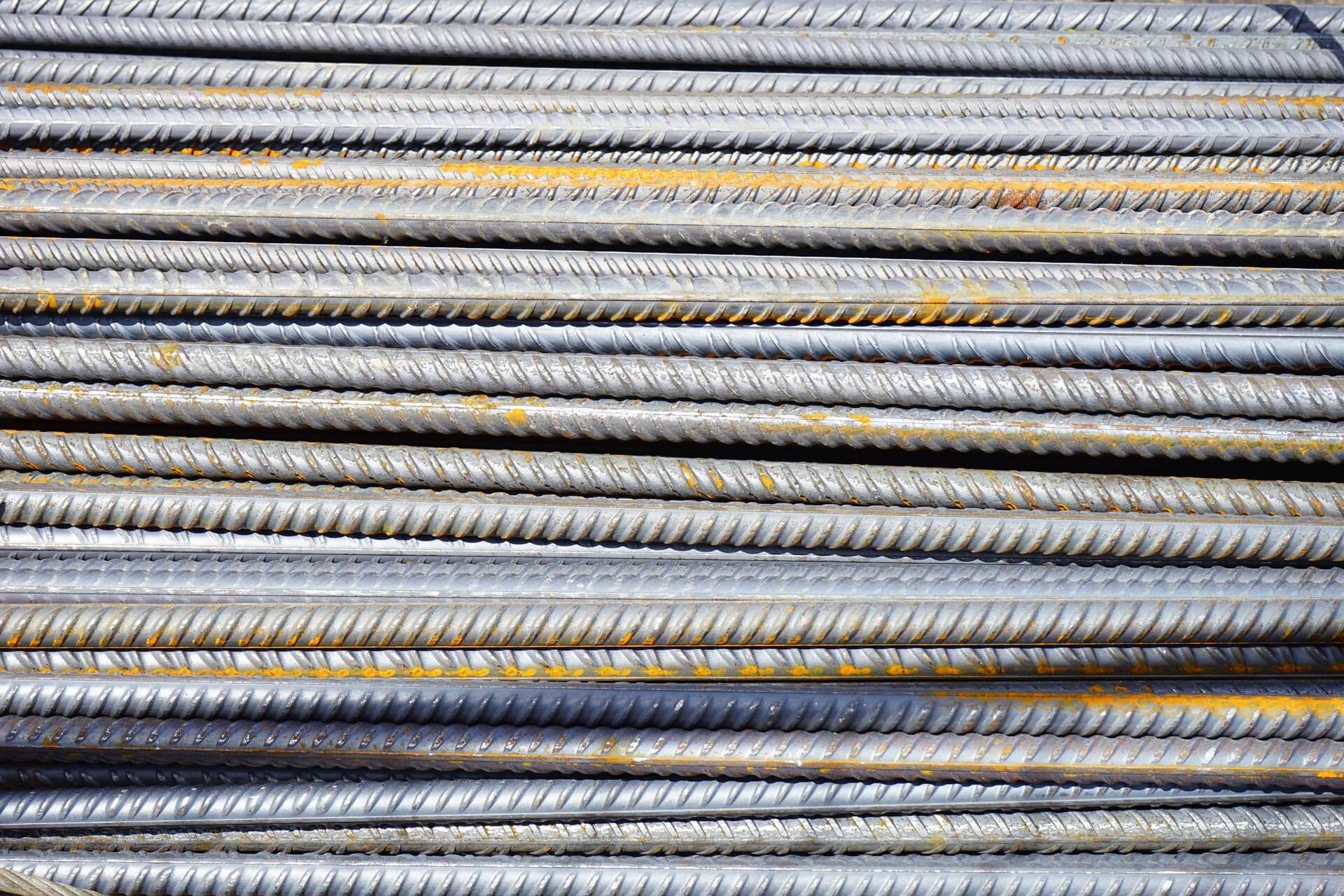 Trump’s decision to impose tariffs on goods such as steel has some repercussions on the global economy. (Source)

SEE ALSO  Why investors should follow the pot market

In another part of the world, the U.K. is preparing to leave the European Union. Everything depends on how well Prime Minister Theresa May and her associates negotiate to strike a deal with the EU. The GBP/USD pair went into a frenzy ahead of PM May’s speech on Brexit in March 2018. This was very similar to the conditions ahead of the Brexit referendum.

In the aftermath of her speech, it was clear that the U.K. might not have a deal by March 2019. The Pound Sterling dipped, trading almost at $1.396. A no-deal scenario could be even more catastrophic in the days to come.

World leaders and their decisions affect the global economy in a myriad of ways. For the trader, it’s important to keep track of these events and a cool head.

(Featured photo by Michael Vadon via Flickr. CC BY 2.0.)