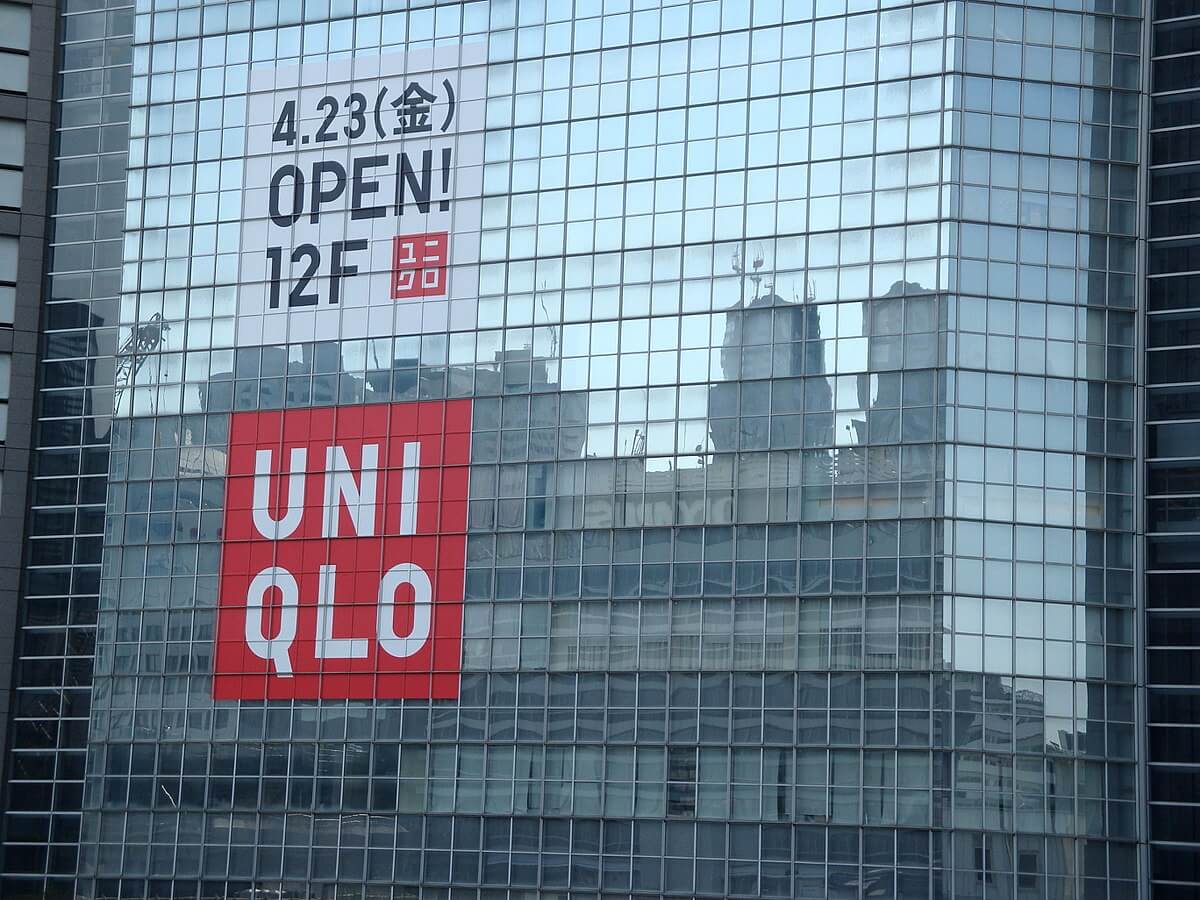 In order to remain competitive in the current market, Uniqlo operator Fast Retailing has announced it will undergo a digital transformation.

According to Asia Nikkei Review, Uniqlo Chairman and President Tadashi Yanai wants technology to streamline their operations to help them meet the customers’ demands and lessen inventory excess.

The Japanese retailer knows they cannot do it alone so they plan to hire a lot of IT professionals to create efficient and innovative systems. However, it will not be as easy as it seems as the retail industry is not known to attract top talents in the IT field. To solve this, Yanai asked the help of his friend, Masayoshi Son.

Son is Softbank’s chairman and has worked with Yanai before. He is a risk taker who has a penchant for investing in tech companies such as chipmaker ARM, Grab, Nvidia, and Flipkart. In addition, Son revealed he is also interested in Uber or Lyft. When it comes to the digital transition of companies, the Japanese chairman is known to be on top of his game. 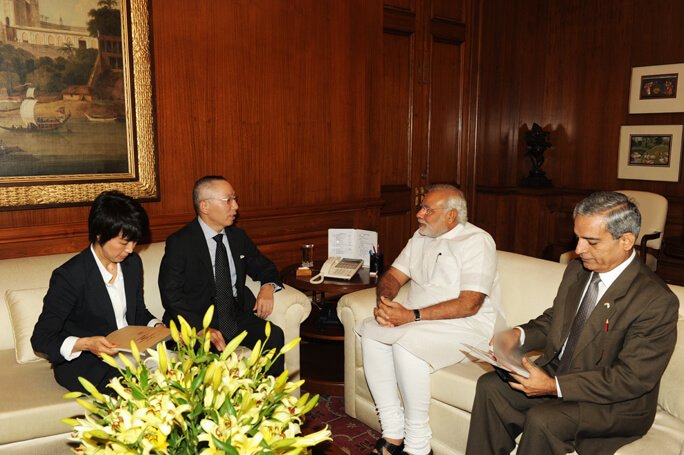 Meanwhile, customers in Japan did not like Uniqlo’s price adjustments last year and Yanai wants to change that. The plummeting sales have put a dent in Uniqlo’s dream of global dominance. However, in order to do that, they have to overhaul their inventories and only make clothes that the consumers demand.

Uniqlo might just be on the right path in terms of incorporating the digital in their business. Many retailers in the U.S. continue to struggle as the online competition heightens. A number of them have closed shops this year. In order to survive the tough industry, they have to make drastic changes aimed to suit the preference of the customers’ changing shopping habits. Per CNBC, Uniqlo already scaled back its expansion plans in the U.S. because of stiff competition from Gap, H&M, Forever 21 and Amazon. 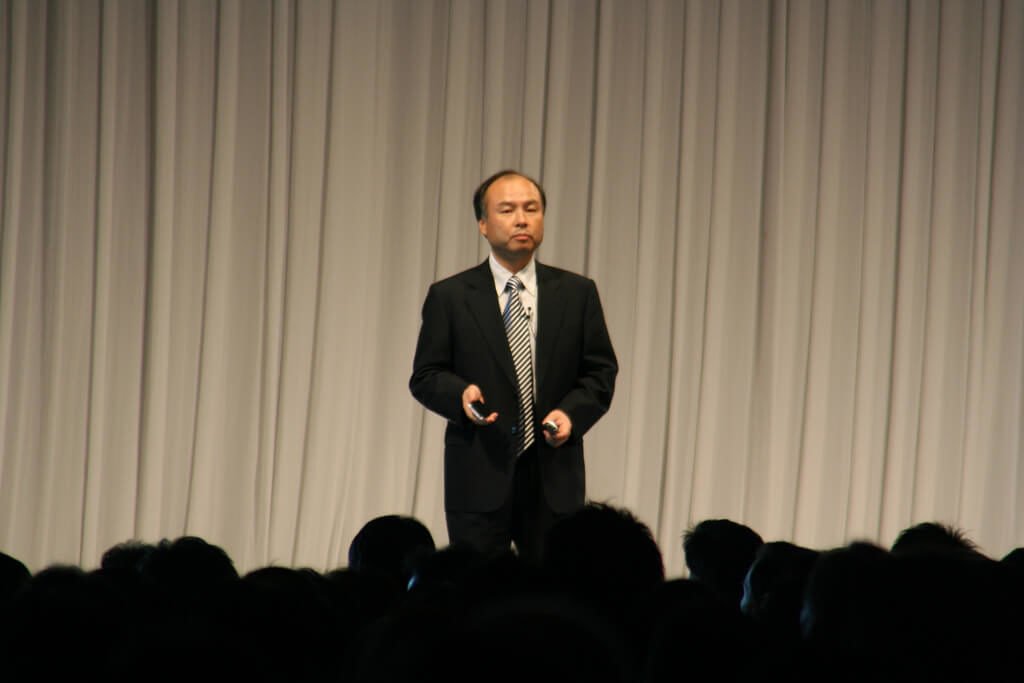 The emergence of online shopping as the preferred experience of customers due to its convenience forces U.S. retailers to rethink their business strategies. The decreasing foot traffic in malls has greatly affected the brick-and-mortar stores. Retailers such as Gymboree, Payless, rue 21 and the Limited have blamed Amazon for their misfortunes, as published by MarketWatch.

Additionally, the pressure from President Donald Trump to companies to manufacture their products in America did not help Uniqlo’s cause. Yanai claimed that if push comes to shove, he will have to pull out Uniqlo stores in America. “We would not be able to make really good products [in the U.S.] at costs that are beneficial to customers,” he added in a report from CNN Money.

(Featured image by David Pursehouse via Wikimedia Commons. CC BY 2.0)