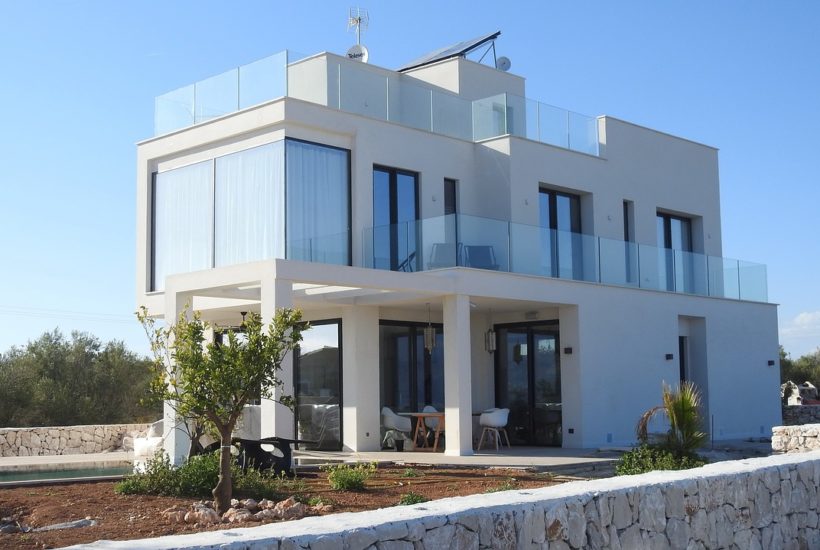 More projects are open to private investors. Urbanitae has opened a $5.85 million (€5 million) crowdfunding for a residential project in the municipality of Puerto de la Cruz, in Santa Cruz de Tenerife.

The crowdfunding platform claims that it is the largest project ever financed through real estate crowdfunding. It is a new development of 143 two- and three-bedroom homes with a garage in the center of the municipality, next to the Hotel Botánico.

Among the services to be provided are a swimming pool, social club, and gymnasium, as well as large landscaped areas. The developer is the Artal Group, a company with more than 50 years of experience. The project, which already has a building permit and almost 50% of pre-sales, offers a capital gains strategy, which consists of a partnership with the developer to cancel the encumbrances on the site.

The contributions of the Urbanitae investors will be delivered to the developer through a capital increase of five million euros in the company Ordesa Alquiler de Inmuebles. The net gain for the Urbanitae investor is estimated to be around 30% over a period of approximately 24 months. Artal expects to start construction in the first quarter of next year. Completion and handover of the homes he estimates will be by the third quarter of 2023.

If you want to find more details about Urbanitae and its latest real estate crowdfunding project for a real estate project in Tenerife, download for free our companion app. The Born2Invest mobile app keeps its readers up to date with the latest business news in the world so they can stay on top of the market

SEE ALSO  How to combat buyer's remorse in real estate

Urbanitae has financed thirteen real estate projects worth $14.6 million (€12.5 million) during the first half of the year

Urbanitae, whose CEO is Diego Bestard, has financed thirteen real estate projects worth $14.6 million (€12.5 million) during the first half of the year, positioning itself as the largest Spanish crowdfunding company in the real estate segment.

In this way, and despite the pandemic, the platform has achieved twice the production in the first half of the year alone than that carried out jointly in 2019 and 2020. “It has been a great year for Urbanitae, since we have not only given access to small and medium investors to invest in operations with great profitability potential, but we have also allowed real estate developers to have an alternative financing route, in a time of increasing restrictions on the part of the bank,” said Diego Bestard, CEO of Urbanitae.

(Featured image by PhotoAlbert via Pixabay)

First published in EjePrime, a third-party contributor translated and adapted the article from the original. In case of discrepancy, the original will prevail.