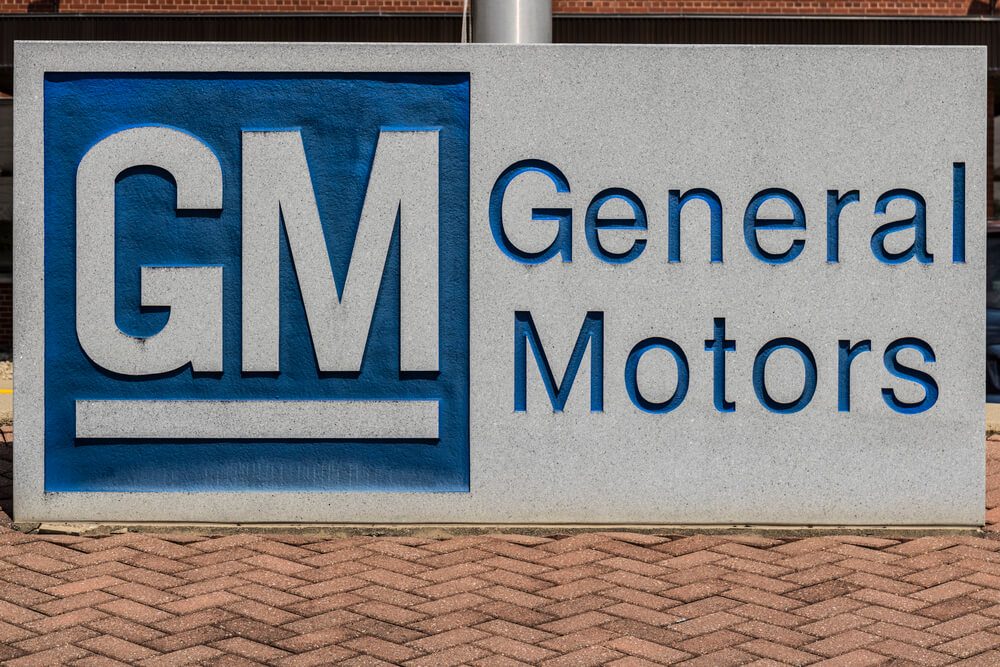 The U.S. auto industry is having a better year than expected, though next year will definitely be worse. That seems to be the consensus among analysts and industry figures. Beyond that, numerous factors converged to hurt U.S. automakers, especially GM, in 2018 and will get worse in 2019. Tariffs do not seem to be working the way President Trump hoped. Some automakers have been making the wrong vehicles. This year’s tax incentives may lead to next year’s reduced refunds. And with Trump tweeting negatively at GM, will this year’s good intentions become next year’s failing industry?

Late last month, President Trump tweeted his disappointment with General Motors for plans to cut jobs and close plants. He also threatened to cut off U.S. subsidies to the automaker. Though Trump claimed his policies would lead to more jobs in the auto industry, his tariff wars have become one of the problems.

GM has been making too many sedans, instead of the SUVs and trucks consumers are demanding, and the tariffs on steel and aluminum have cut margins on those vehicles. In fact, GM is said to have the “most excess capacity in sedans” of any automaker, putting it in a tough spot. The company estimates that tariffs have cost it hundreds of millions but are downplaying the relationship between tariffs and job cuts, likely to keep from further alienating the President. Ford may also be cutting jobs and also points to losses from the tariffs.

But tariffs alone do not fully explain why GM is closing plants. One way of putting it is that they just have too many auto plants. U.S. automakers are currently said to have the “capacity to make 3 million more cars, SUVs and trucks than they can sell.” Foreign automakers also have numerous plants in the U.S. though they are doing well enough to need increased capacity.

SEE ALSO  Without the right co-founder, there is no startup

The plant building boom goes back to 1988 when Toyota built its Kentucky plant. At that point, 75 percent of the U.S. market was controlled by GM, Ford and Chrysler. Since then, their market share has shrunk to 44 percent. And now half of GM’s plant is operating below the break-even point for profitability. GM is also said to have the “biggest chunk” of “unused capacity.”

Some U.S. automakers are responding to the growing demand for SUVs and trucks by retooling plants to shift from sedans to more desired vehicles. That is an expensive process but it is working to some degree for Ford, which is also moving workers to plans already building SUVs, and for Chrysler, which is reopening a plant to build Jeep Cherokees. But GM has too much capacity in all areas and cannot make similar shifts. 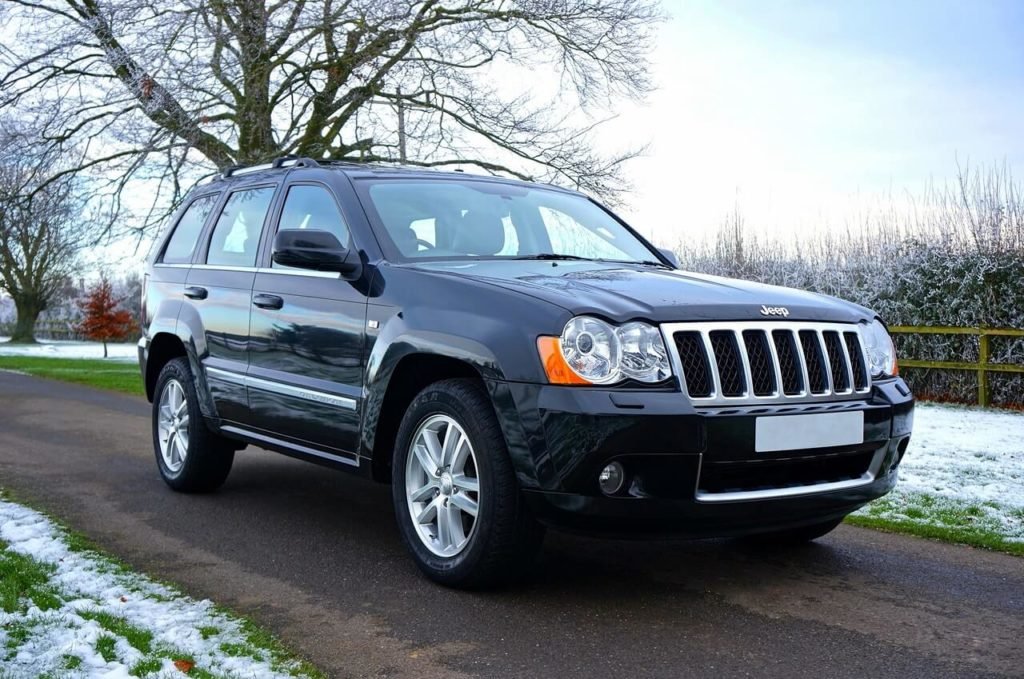 The growing demand for SUVs and trucks has got U.S. automakers retooling their plants. (Source)

Another problem is that overall sales are down. They rose consistently from 2010 to 2016 but fell last year by 5 percent. In most cases, everyone was growing and capacity was fully utilized across the board. That began to shift in 2017 and GM is the first to be stuck holding the bag. Unfortunately, that has also made them to the first to earn the President’s disapproval.

Though 2018 has been a better year for auto sales than expected, it has not saved GM and 2019 will probably make things worse. Cox Automotive Senior Economist Charlie Chesbrough pointed out that the industry’s higher than expected sales are not due to consumer activity so much as increased buying from rental companies due to tax reform.

SEE ALSO  The giants of fintech: How Mastercard and PayPal stay afloat during financial technology boom

He believes Trump’s tax reforms led to rental companies building their fleet capacity to an additional 100,000 units than expected. He also points to Tesla filling 20,000 Model 3 orders a month that were not expected till next year. This did not actually increase sales because they had been previously ordered but were counted in 2018 figures.

Jenni Newman, editor-in-chief of Cars.com, looks ahead and sees “looming clouds” in 2019. Both she and Chesbrough believe auto prices are now getting too high for many consumers and that rising interest rates are also going to increase the price of auto loans. That double whammy, especially with popular pickup trucks rising rapidly in price, will dampen retail sales.

Chesbrough also pointed out that tax reform led to higher take-home pay but may be offset by lower tax refunds. That means consumers had more money in 2018 but will not have the early 2019 checks that are often earmarked for auto purchases. All these factors combine to suggest that buyers priced out of the new car market will not be returning in 2019.

So, on the whole, GM may be making moves that the President dislikes but it may not have a lot of room to maneuver at this point. To some degree, it was simply the U.S. automaker that took the biggest initial hits in 2018. How GM and competitors will fare in 2019 is the bigger concern at this point.