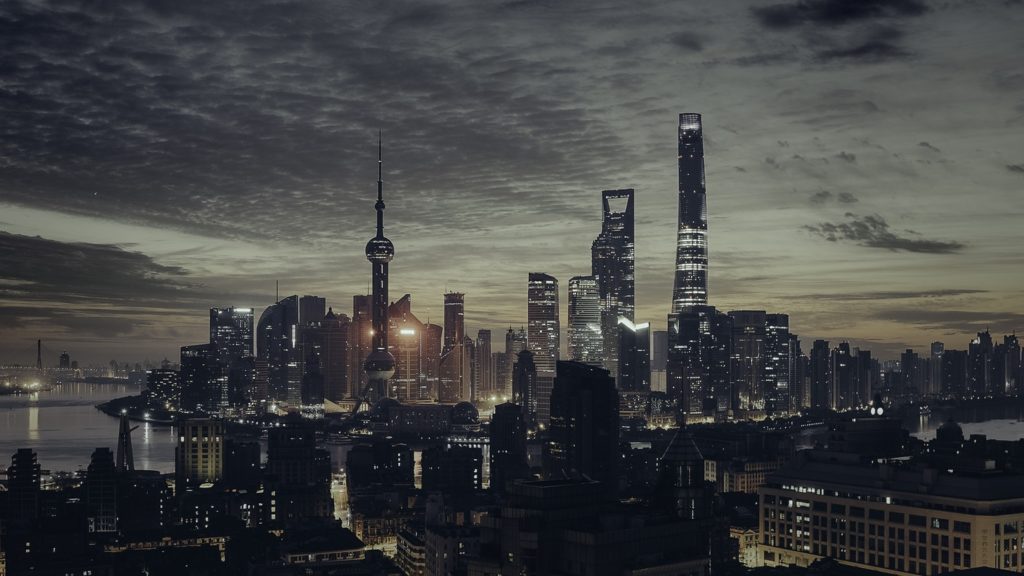 President Trump continues to wage his trade wars in an effort to promote local American businesses and workers. This had led to the imposition of a series of import taxes on China, Mexico, Canada and the EU. Further exacerbating this aggressive isolationist stance was Trump’s withdrawal from the Trans-Pacific Partnership trade pact (TPP).

President’s Trump’s tariffs have been widespread and damaging, such as his tax on imported steel and aluminum from the EU, Mexico and Canada. His multiple rounds of tariffs aimed directly at Chinese products and goods have totaled around $250 billion. Unsurprisingly, the several countries have responded in equal force, leading to further tensions and increased tax impositions.

China, Mexico, Canada and the EU have all slapped duties on various U.S. imports ranging from whiskey, steel and motorcycles.

Opportunity in the chaos

As the U.S. and China continue to spar, this has led to speculation that the primary supply chains located throughout SouthEast Asia could be in an advantageous position to win out. While they may lose out on the small term as major exporters of various goods including Chinese, the long-term implications are pointing upwards.

With the hosts of tariffs currently applied on Chinese goods, many businesses could very well set their eyes on Southeast Asia as a more efficient and cost-effective supply chain. In a survey conducted by AmCham China and AmCham Shanghai, it was revealed that roughly a third of 430 U.S. companies operating in China already have or are seriously contemplating moving their production to another source, with Southeast Asia coming out on top as the most preferred relocation site at 18.5 percent.

According to consulting firm Bain & Co., they believe that this could lead to a flurry of technological integrations in the region’s SME’s to attract global companies as many continue to consider a move to the area in the midst of these tax burdens. Many local companies are already scrambling to expand operational capabilities in order to meet what is certain to be a considerable amount of redirected export orders to various countries in Southeast Asia. 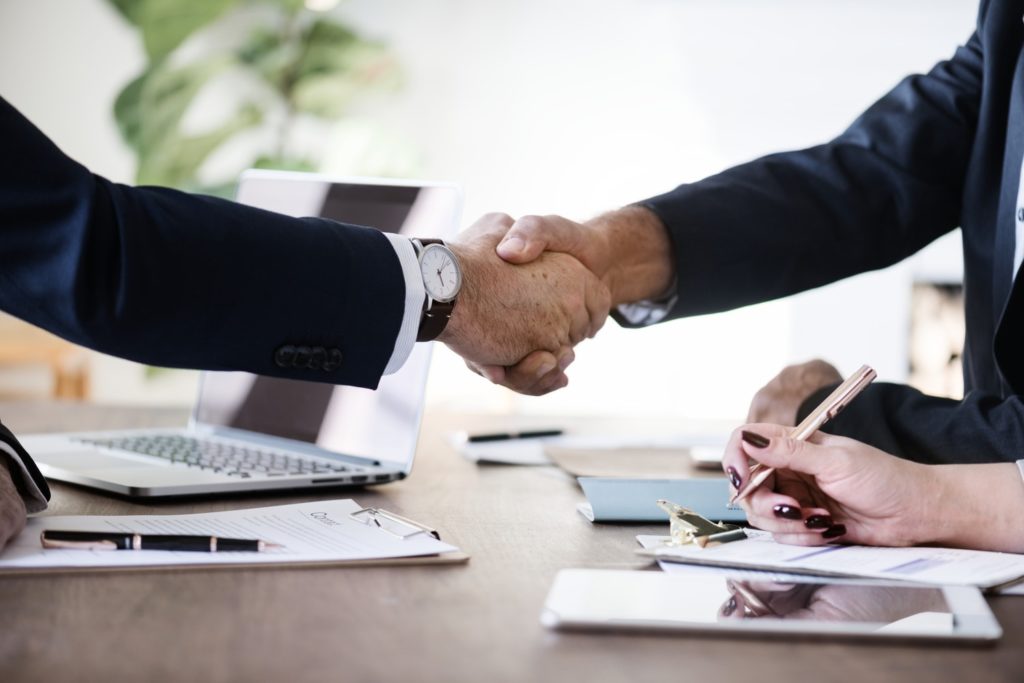 With countries such as Thailand and Vietnam gaining ground on the global scale, the familiarity between the countries and companies doing business together essentially have already planted the seeds. Southeast Asia Managing Partner Satish Shankar believes that distributed supply chains may become the MO for many businesses looking to establish several suppliers for their products.

Southeast Asia is rapidly developing into a favorite of investors who have caught a whiff of the tantalizing opportunities available as each of the countries in the region boasts their own profitable trade in the midst of a strong market. Many companies and even multinationals have already expanded their footprints into the region, further marking it for exponential growth and opportunity.

While all eyes will be on the G20 summit as President Trump and President Xi Jinping meet amidst these heightened tensions, Southeast Asia appears to be in a great position to emerge as the ultimate winner.