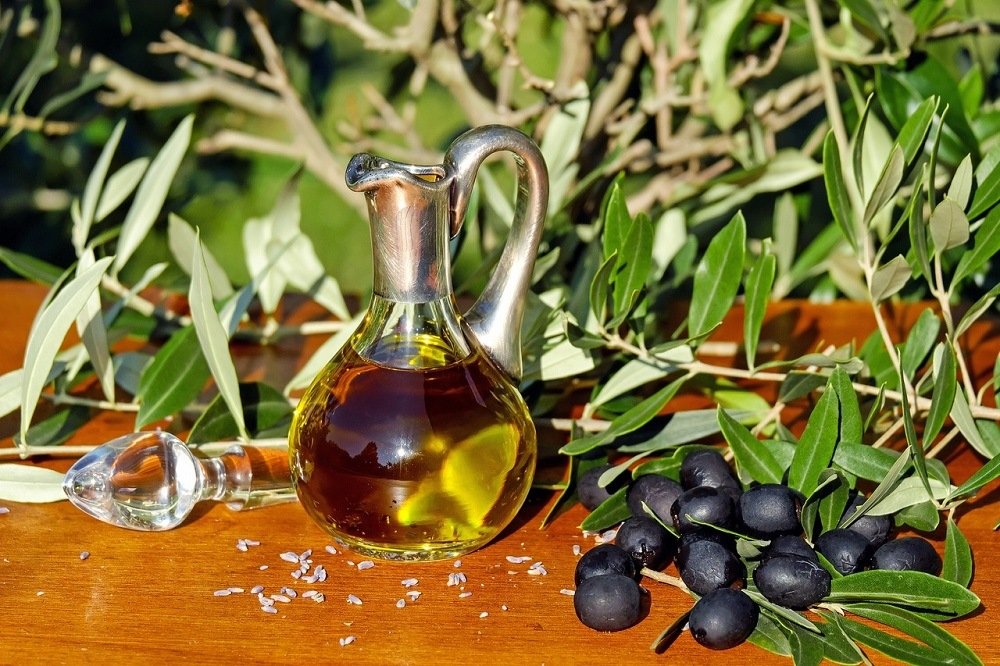 What is new in the agricultural market this week? Read further to discover the latest news and change in prices in the global commodities market and the impact of Trump’s speech on the US corn and vegetable oils market.

The higher world prices have allowed demand for US wheat to continue to hold relatively strong despite the stronger US Dollar. The trade is also keeping an eye on US crop conditions. There is no real problem for Midwest Wheat. These crops have had ample moisture and should be able to produce well. However, it remains drier than normal in the Great Plains and longer range forecasts call for the dry weather to last well into the Spring and early Summer. These crops need some moisture now as the unusually warm Winter has caused dormancy to break and for the crops to start growing. Minneapolis has now become the weaker market after being the strength of the market for months.

Corn put in a price positive week as the markets reacted to the presidential speech early in the week. Ideas of a better economy and some inflation created buying in the stock market and also in commodities. Demand for Corn has held well, especially on the ethanol front. Corn demand for ethanol has been at record or near record levels for the past few months and shows no sign of abating. There are discussions in the US government now looking for ways to improve the renewable fuels programs and perhaps enhance use and demand. News of these possibilities surfaced early in the week and helped support new buying.

South America mostly ran out of Corn last year due to the drought in the second half of the growing year in northern sections of Brazil. The drought cut production in Brazil in a big way, and the country absorbed just about any offer from Argentina. South America needs to fill its pipelines again and that will take time.

Soybeans and Soybean Meal were lower last week as the potential for sales in the world market from South America started to increase. The Brazil harvest has been very active, but farmers have not been real big sellers due to the exchange rates for the currencies. The Real has been very strong against the US Dollar for the last few months, and farmers are trying not to offer. They want more of their currency for each ton of Soybeans that they sell into the world market. However, offers started to increase after Carnaval came to an end last week. Producers in central and southern Brazil started to increase offers once the holiday came to an end. The offers dropped off late in the week in response to the move lower in Chicago, but there are still Soybeans to be sold and priced from South America and these sales and offers could serve to limit the upside potential for Soybeans. Reports indicate that the crops are going to be very big this year.

It was a sideways week for US Rice futures last week. This is really a market with nothing very new to talk about. The relatively strong weekly export sales report was mostly ignored even though the sales were made up mostly of long grain rough rice, or the stuff traded at the exchange. But, the domestic cash market remains mostly quiet and bid at prices well below those shown in the futures market. The weak domestic cash market has kept the futures market pinned at current price levels, but the trade shows no real interest in driving the market lower to meet the cash. Prices should stay weak until demand improves or some weather event arrives to change the scenario.

World vegetable oils markets were higher last week and found some support on talk of potential changes in the US Renewable Fuels program. Some talk hit the press that the programs could be modified to increase use. The changes would come across all parts of the program. A major change would be in the prohibition on much use of biofuels during the Summer when biofuels add in greater amounts to greenhouse gases. The blends change in Summer to use less biofuels, but this would not happen if the changes are made. Other changes would make it more difficult for imported biofuels or ethanol to get US subsidies. This particular feature has been used by many in Argentina to send biofuels to the US. None of these changes are done yet, or have even been proposed to Congress for approval.

Futures were higher for the week and closed at the highest level since the end of June of 2014. It was another strong week of price action for the bulls. The main buying has come from strong export demand in the cash market and fund buying in the futures market. Funds and other speculators hold extreme long positions and many expect the rally to collapse at any time. However, the speculators have been able to stay with positions due to the stronger than expected export demand for the US Cotton. The US demand should stay strong as the US has a lot to offer and is only starting to see some competition from Australia.

FCOJ closed higher after rejecting a move to new lows on the daily and weekly charts. Price action was very positive and implied that a test of the top of the trading range near 175.00 May is possible this week. Florida remains very dry. This is great for harvesting, but not good for development of the next crop. Trees are in bloom in all areas of the state, and petals are starting to drop in some areas as fruit is starting to form. Good rains are needed for the bloom and initial fruit development. Irrigation is being heavily used to prevent loss. The harvest has been very active. Early and Mid Oranges are moving mostly to processors.

It was a choppy week for futures traders last week. Brazil has allowed the decision to import Robustas to enter the political realm, and producers were able to temporarily halt imports by insisting that the country has enough Coffee to get by. Meanwhile, internal prices remain higher and lower qualities are very hard to find inside Brazil. There is less production in Brazil this year due to the drought in northeast Brazil.

Futures closed lower. The lows for the week were seen early, then futures appeared to start to form a bear flag formation on the daily charts. It was the lowest close since the start of the year for the futures market, and the harts suggest the lower prices are coming in the next few weeks. March futures went off the Board last week and a very large amount of Sugar was delivered. Wilmar was the stopper for all of it, a repeat of the pattern seen in the last few delivery periods. The bullish supply side news has been around for a while and the market needs some fresh reasons for buying to emerge. Demand is supposed to be strong, but no one besides Wilmar is making much noise on the demand side.

Futures markets were lower last week, but the lows were seen on Wednesday and futures were able to recover the last part of the week. The daily charts show that some significant resistance lies ahead at about 2000 May New York futures. Overall price action remains weak as the main crop harvest continues in West Africa under good weather conditions. Ivory Coast could produce 1.9 to 2.0 million tons, and a record production is possible. Ghana could produce about 800,000 tons, a good crop for them. Overall world production is expected by the ICCO to be strong and above demand. It expects a production surplus of about 240,000 tons in the coming year.

Dairy markets were mostly lower as good supplies of milk remain available to the market. Supplies are increasing seasonally in all areas. Only the Rocky Mountains region is showing less production than in recent weeks, although most western areas are still producing less than last year. Demand is good for cream, but cheese makers are displaying moderate demand.

US cattle and beef prices were firm last week amid firm beef prices. However, futures markets had a tough time responding. Packers paid steady to higher prices in the auction market last week. There is talk that Cattle supplies might be light for the next several weeks, but that is expected to change soon and that is why April futures are not really responding to the current stronger prices.

Pork markets and Lean Hogs futures were stable last week. Pork demand remains stronger than expected and ham prices have been contra-seasonally strong. The demand should help keep supplies available to the market under control at a time when hogs production remains very strong. Pork prices have trended higher in retail and wholesale markets. Export prices have been strong as well.