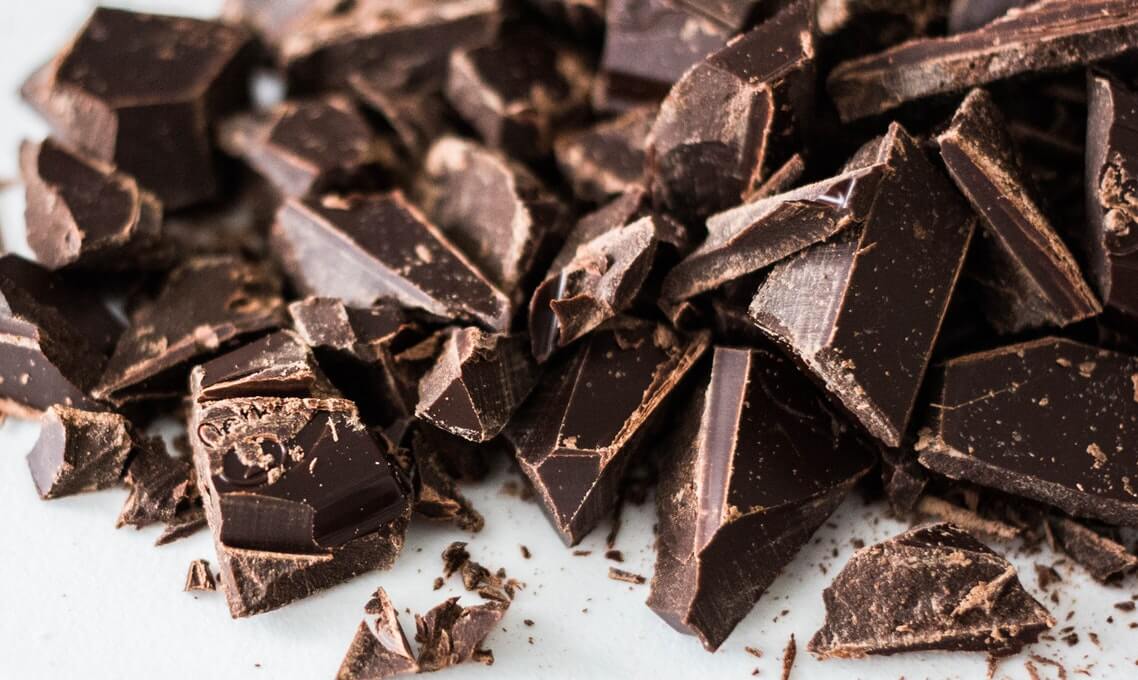 Wheat markets were lower as weather and demand remained the dominant factors in the market. Some rains are in the forecast for western parts of the Great Plains, and these rains could help make crop conditions more stable. Warmer and drier weather is expected for the Midwest to help speed crop development. Warmer weather should also move into the northern Great Plains and Canadian Prairies to allow for some fieldwork to start in Spring Wheat areas.

USDA showed generally poor crop ratings in its crop progress and condition reports last week, and no real improvement is likely this week. Crop condition ratings could hold or start to improve next week if the rains are very good and very beneficial. The weekly export sales report was poor, and cumulative sales and shipments remain behind the pace needed to make USDA targets. The daily charts for all three markets show stability in prices. The weekly charts still show weakness, but the markets seem to be cheap enough due to the ongoing weather problems in the Great Plains.

Corn closed lower for the week. Ideas that demand could start to weaken in the short term and forecasts for better weather conditions to start planting in the Midwest were responsible for the weakness. Strong domestic and export demand ideas remain the best support for futures, but there is increasing talk of stronger competition from South America and Ukraine and increasing fears of global trade wars in the short term that could really hurt demand for US products including corn.

The worries of less demand are a direct result of the Trump administration threats against trading partners in world markets. Weather in the Midwest remains too cold and wet, but warmer and drier weather is expected this week to promote increasingly active fieldwork. It will take some time for areas north of Interstate 80 to thaw, but the trend to more seasonal conditions appears to have finally started.

Soybeans were lower on demand fears and as forecasts for weather this week offered hopes for a lot of fieldwork to get done. The premiums in Brazil faded as the market adjusted to the potential demand, and the demand news for the US market also faded. The weekly export sales report was strong, but ideas are that sales can face now that the Brazil and US export basis levels are more in line.

China still prefers Brazilian soybeans due to the tariff threats, and the US stands to lose demand in coming weeks from that buyer and maybe others as Brazil expands market share. All these cash market trends can continue this week.

The weather in the Midwest was improved over the weekend and further improvement is expected this week. Warmer and drier conditions are expected throughout the Midwest, and fieldwork should become much more active as the week progresses and fields dry out. Farmers will plant corn first, but soybeans will be planted in some areas as well.

Rice was lower on Friday and flower for the week. The lower weekly close came after the market made new highs for the move. Trends are mixed for the short term, but still up on the weekly charts. The weekly charts are bullish and imply that further gains are likely in coming weeks. Farmers are planting along the Gulf Coast and are trying to get the last of the crop in. Some big rains were seen over the weekend to keep the last of the planting on the slow side. It remains too cool for many to plant farther to the north in Arkansas, but some fieldwork is underway.

Warmer and drier weather is forecast for this week, and there is a chance for significant planting progress to be made. Ideas are that little old crop rice is available in the cash market, and the situation is not likely to improve before the new crop becomes available late this summer as farmers are mostly sold out. Farmers will plant more rice this year, but the increase in planted área is not considered burdensome.

Exports were as expected at 1.57 million tons. There were hopes for a lot of new Chinese demand. China has been crushing a lot of soybeans and has been producing its own soybean oil, but any disruption in the crush could mean that more palm oil is needed. The weekly charts show that palm oil remains in a trading range as the better demand is being met by reports of better production. A sideways trend can continue.

Soybean oil was locked in a sideways trend all week. Canola found some support from the trade war and also from the very cold weather in the Canadian Prairies. The cold weather has made any fieldwork impossible at this time. The region looks to stay cold this week. It is not likely to get warm enough for any work to get done for at least a couple of weeks now, so the market will keep the weather forecasts in focus.

Cotton was higher last week. The short side of the on-call market increased sharply on a week to week basis and was considered very bullish for prices as these positions will need to be bought soon in the futures market. The gains for the week all came on Friday in response to the report. Demand remains strong in export markets as the weekly export sales report showed improved volumes. Chart trends have turned up again on daily charts and on weekly charts. The weather in the western Great Plains is showing some improvement as some areas have finally seen some precipitation.

US farmers in just about all production areas plan to plant more cotton, and the precipitation will help farmers in those areas get started. In contrast, farmers in the Delta and Southeast have seen too much rain and have had delays as soils dry out. Big rains were seen in both regions over the weekend, and there should be frequent periods of precipitation this week to keep planting progress slow. The fundamentals point to a high sometime this Summer, then lower prices into harvest as bigger supplies will come into the market.

FCOJ was higher in range trading last week. The market is still dealing with a short crop against weak demand, and the weekly Movement and Pack report in Florida is showing higher inventories year on year. The current weather is good as temperatures are warm and it is mostly dry, but some light to moderate rains were reported over the weekend.

The harvest is progressing well and fruit is being delivered to processors. Producers are now into the Valencia crop. Florida producers are seeing pea-sized to marble-sized fruit. Conditions are reported as generally good, although most producers would like more rain. Irrigation is being used. Brazil also could use more rain. Variable conditions are reported in Europe and northern Africa.

Futures in New York were lower last week as fund and origin selling met very good commercial buying. London was slightly higher. Trends are sideways to down on the charts. Traders still sense the underlying interest in buying the market due to the industry buying, but the buy side of the market has not shown interest in pushing prices higher. They have been able to let the speculators come to their price level.

Origin is still offering in Central America and is still finding weak differentials.Good business is getting done and exports are active. Traders anticipate big crops from Brazil and from Vietnam this year and have remained short in the market. New York traders are talking about good weather currently being reported in Brazil and expect another bumper crop.

However, parts of Brazil and most of the rest of Central and South America could use more rain for best production potential. It is not a desperate situation yet, but the situation bears watching. Robusta remains the stronger market as Vietnamese producers and merchants are not willing to sell at current prices and are willing to wait for a rally.

Futures were lower for the week in both New York and London. Trends remain down in both markets. The fundamentals remain little changed, and there does not seem to be much, for now, that can shake the market out of its current trend. Traders hear about big production from the world producers and little in the way of special demand that could absorb some of the surplus. Ideas that sugar supplies available to the market can increase in the short term have been key to any selling.

India will export up to 4.0 million tons of sugar this year after being a net importer for the last couple of years. The government there is reducing or eliminating export taxes in an effort to promote selling in world markets. It is also introducing subsidies for producers and industry to keep both operating and generating profits. It has a significant surplus after several years of lower production. Thailand has produced a record crop and is selling. Brazil still has plenty of sugar to sell.

Futures were higher last week and made new highs for the move. The weekly charts show that New York has the potential now to move above $4,000 per ton. The quarterly grind data was very strong and above trade expectations for the EU and Asia, but disappointing for North America. Ideas of smaller world production that has been largely sold remain part of the rally, and ideas of strong demand from processors remain the other part of the rally.

Most of the trade anticipate the increased demand, and current West Africa weather is hot enough and dry enough to create production concerns. Showers and more seasonal temperatures have been seen in the last few weeks to improve overall production conditions. The mid crop harvest is starting, and wire reports indicate that some initial mid crop harvest is underway in Nigeria. No yield reports have been seen yet, but estimates from the country imply that variable yields can be expected. The harvest should begin soon in Ivory Coast and Ghana.