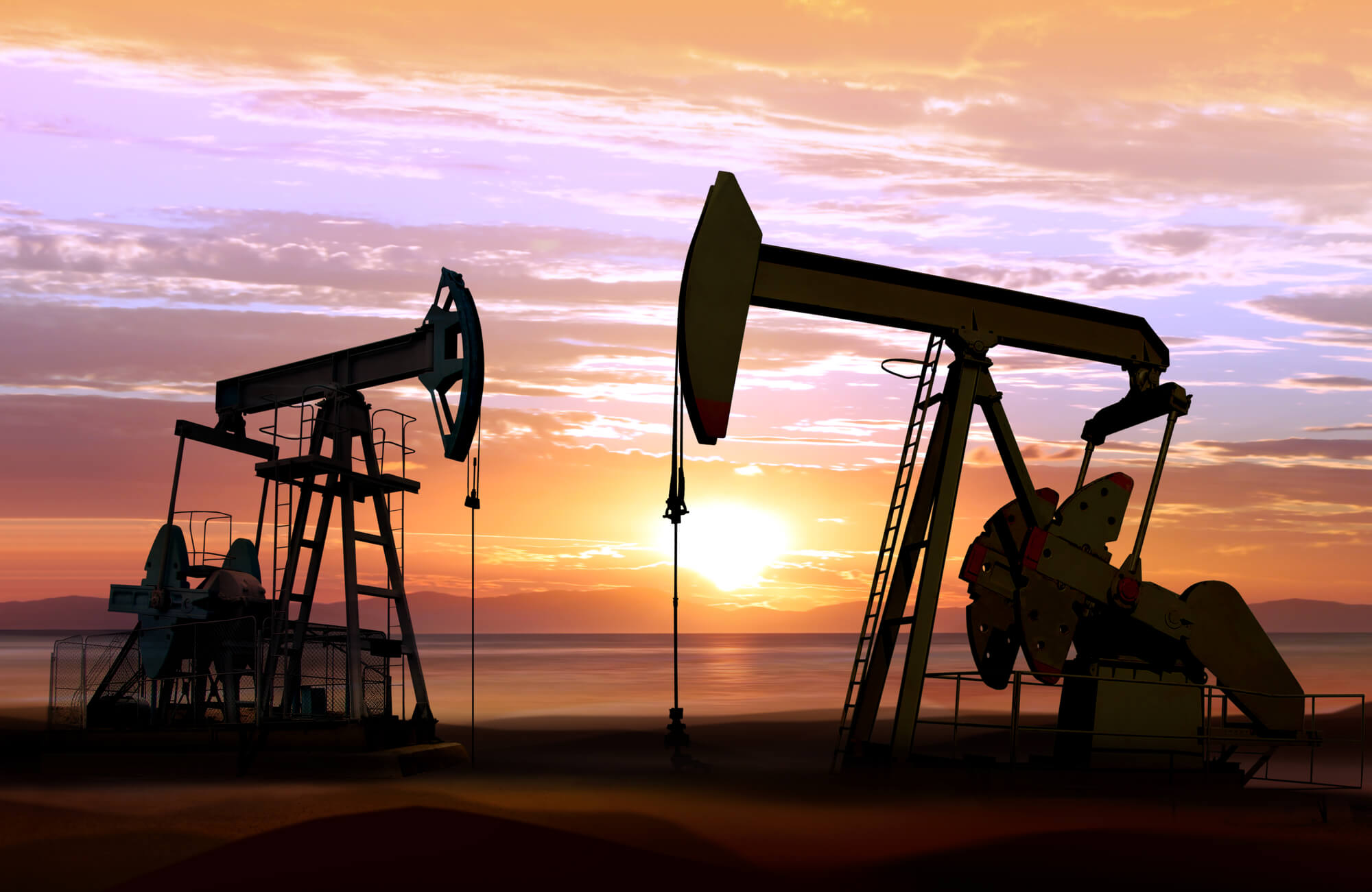 There will be more crude oil daily output this year in the U.S. and according to experts, it could surpass the record in place for almost five decades.

Investments in the industry slowed down last year due to the Permian Basin land rush but increased output this year would boost investor’s outlook and confidence. Goldman Sachs and Riverstone Holdings recently acquired a portion of Dallas-based Lucid Energy Group’s natural gas processing and pipeline for $1.6 billion. 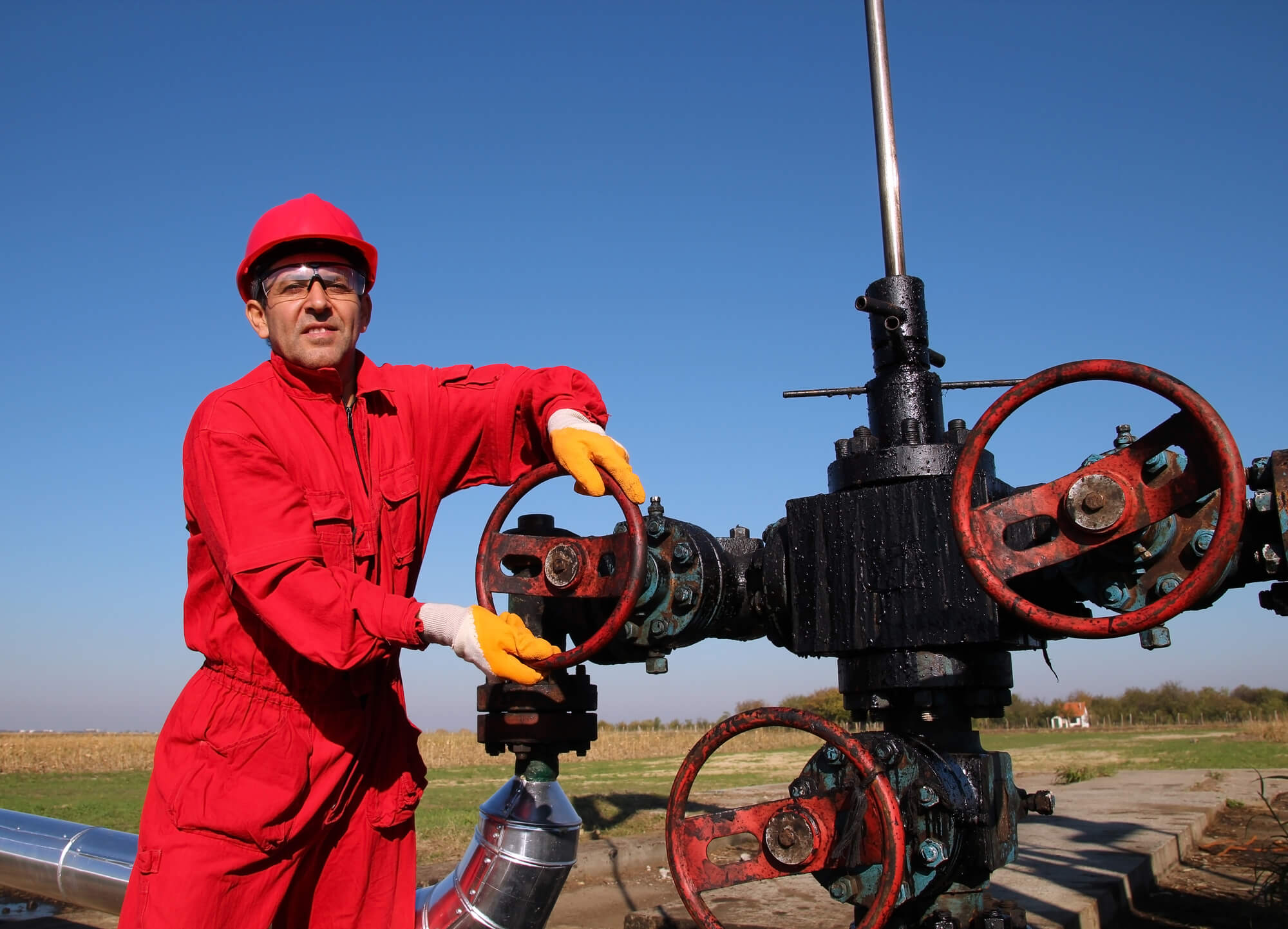 Luxe Energy also received $820 million, considered one of the biggest investments for a startup from Irving energy investment company. The ATX Energy Partners was also involved in a $780 million investment last month.

Despite the predicted spike in output, Moody’s Investors Service says the price of oil will remain in the $40 to $60 per barrel range in 2018. OPEC tried to boost prices via production cuts but increased production from U.S., Brazil, Iran, Libya, and Nigeria, and weaker global demand offset its effects.