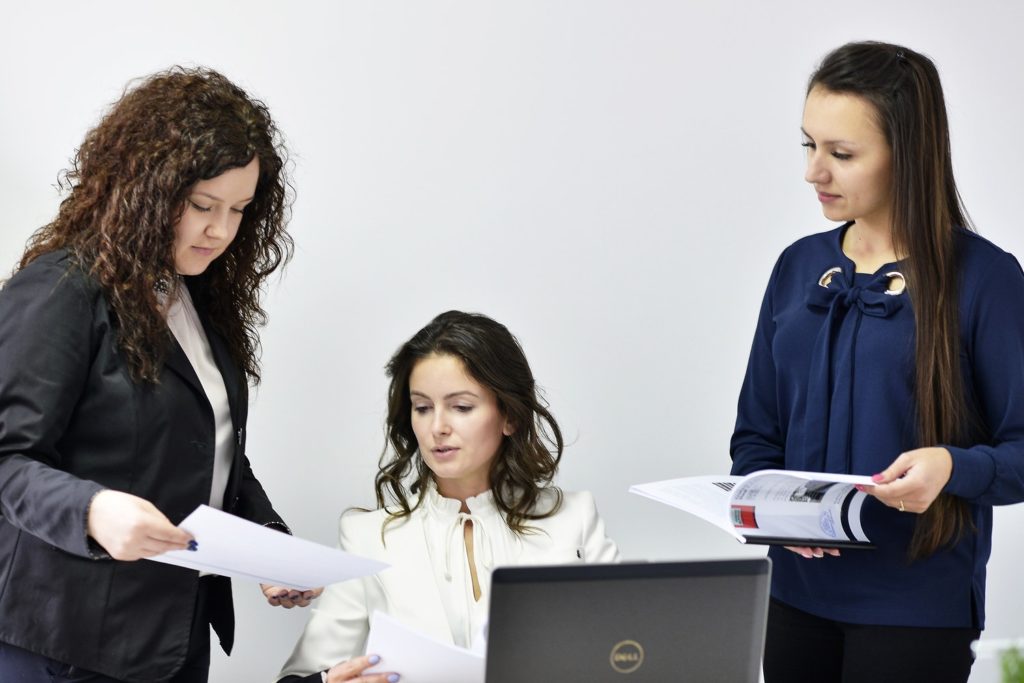 Employment has been an issue in the U.S. for quite a while as new graduates struggle to find well-paying jobs. To make matters worse, the number of openings continue to decline. However, 2019 marks a new beginning for the jobs sector as the U.S. economy finished the previous year strong after an impressive performance in the past 12 months.

As the year closed, the U.S. economy created approximately 312,000 employees making December one of the best performing months since February which accounted for 324,000 employees in 2018. However, the month of December had the strongest gain in employment. The projected numbers for December was only at 184,000 since November ended up creating 179,000 employees. In total, the U.S. added over 2.6 million workers which are significantly higher than 2015’s 2.2 million jobs created.

There are worries though as the increasing number of workers is being pulled back by the rising unemployment rate as well. According to the same findings by the Bureau of Labor Statistics (BLS), the unemployment rate went up to 3.9 percent in December compared to the near 50-year low of 3.7 percent recorded in November.

This is not entirely bad news for the economy though as the fiercer market conditions are encouraging people to seek for work more aggressively. They will also be pushed toward employment more as wage growth increased to 3.2 percent in December as well.

The huge growth in the U.S. jobs sector is mostly attributed to the service, health care, education and professional services sector, per Benzinga. The service sector leads the fray with a staggering 227,000 workers added. Also worth noting are the huge increase in the manufacturing and construction sector that added 30,000 workers each.

SEE ALSO  Is it time to put a price cap on the real estate market? 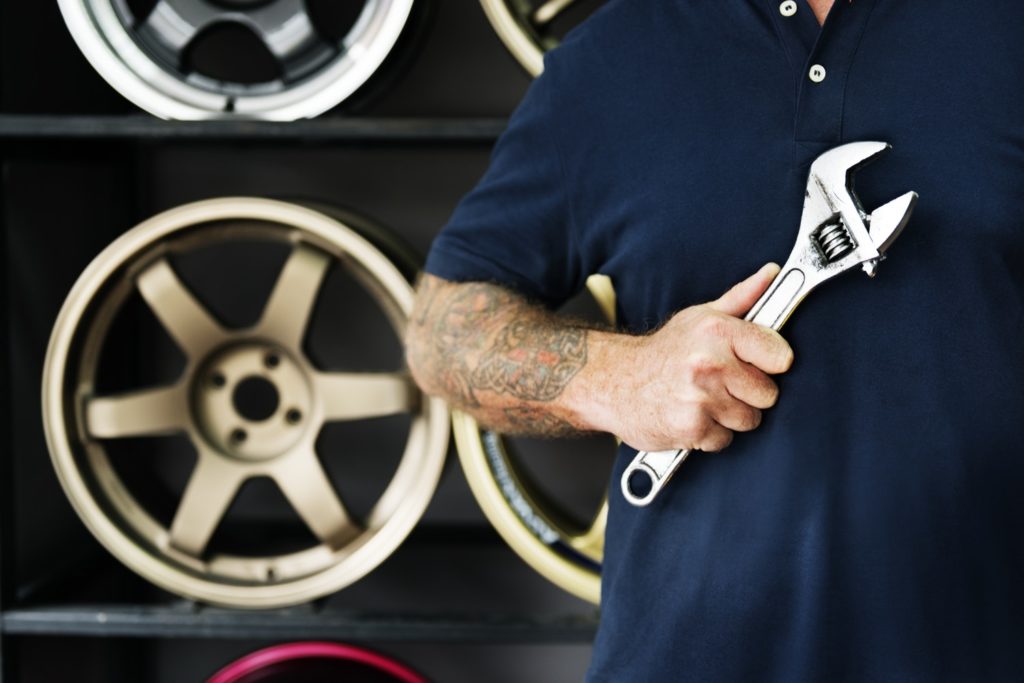 The job growth in the transportation and logistics sector was rather stagnant. (Source)

Payroll issue could be brewing

The sudden increase somewhat confirms that the U.S. employment conditions are changing for the better but albeit at a slow pace. Recent data also reveals that the number of U.S. job openings has fallen to its lowest in five months last November. This could lead to slower payroll growth in the coming months.

“At the same time, if the slip in quits is the start of a trend, wage pressures may begin to stabilize, suggesting the FOMC has less need to raise rates further this year,” according to analysts from Wells Fargo.

It is good to see that more citizens are able to bag jobs well before the start of the new year. However, such an increase in a short amount of time could lead to payroll issues in the long run.