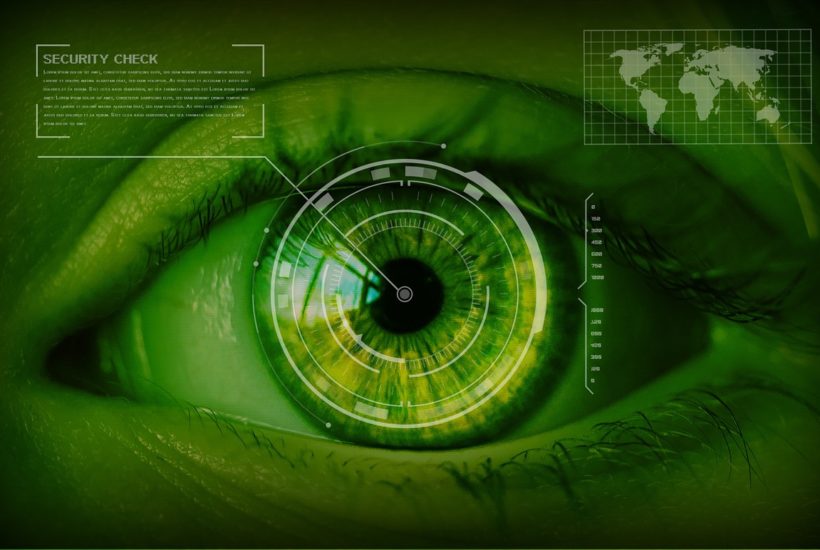 Huge investment in a German startup

The Munich-based financial start-up IDnow announced on Monday the entry of a new investor. The provider of video legitimization received $36 million from the American investment company Corsair Capital.

Felix Haas, Executive Chairman of IDnow, describes the investment as a “classic growth investment” to Handelsblatt. “With the money, we will accelerate our expansion and continue to invest in our technology,” he says.

In return for the capital, Corsair now holds 30% of IDnow, according to research by the “Startupdetector” analysis platform, which evaluated the extract from the commercial register.

The excerpt also shows that IDnow managing director Andreas Bodczek and his investment company Scalar Ventures have acquired a further 0.83% of the shares in IDnow. He supported the company, which was founded in 2012, early on as a business angel. He had “invested in further growth out of personal conviction”, Bodczek now said.

The IDnow managing director did not want to comment on the amount he had invested. In relation to Corsair’s investment, however, it can be assumed that around $800,000 were paid for the shares.

Financial start-ups are popular with investors

Contrary to an international trend, German and European start-ups from the financial sector have recently attracted large sums of millions.

In the case of investments in the two-digit or three-digit millions, the investors often come from Great Britain or the USA – such as Corsair. The investment company is little known in Germany.

“We also had to find out about Corsair first, but Corsair’s investment focus in the financial sector and its large international network convinced us of its excellent references,” says Haas.

IDnow intends to use the new money to initially establish branches in France and Great Britain over the next few months. Further European countries are to follow. Haas said that “an active decision has not yet been made on possible market entry in the USA”. Competitor WebID Solutions, on the other hand, has been working on its launch in the USA since last year.

Both IDnow and WebID initially concentrated on the video ID process. This allows users to identify themselves, for example, when opening an account. They have a short video call with an employee of the identification service providers, hold their ID in front of the camera of their smartphone and name some personal data.

IDnow’s more than 250 customers include banks such as Commerzbank, Bank of Scotland, BNP Paribas and N26, telecommunications companies such as Telefonica Deutschland and Fintechs such as Raisin, Smava and Wefox. According to its own figures, it recorded double-digit million sales in 2018.

In the further development of its technology, IDnow relies in particular on the so-called AutoIdent process. ID documents are checked with the help of artificial intelligence. “In the short term, this will certainly not replace Video-Ident, but in the long run it can shorten video conversations,” says Bodczek. Competitors also offer something similar.

In its communication on the new investor, the company refers to its “unmanipulable identity check”. The cases of users who have been tempted by fraudsters to go through the video ID procedure and open an account using so-called social engineering – including with the smartphone bank N26 – have shown that doubts about this are justified. According to Bafin, consumers had been led to believe, among other things, that they should test the Video Ident process.

Bodczek also limits this phrase “unmanipulable” somewhat upon request. “There is never one hundred percent security, but we have reacted to the social engineering cases and now ask additional questions when opening an account. As far as I know, there have been no cases of fraud since then.”

In the spring, IDnow reorganized its management team. Andreas Bodczek had taken over the position of Managing Director. Co-founder Felix Haas has since been active as Executive Chairman for the company and, according to his own statements, takes care of networking the company as well as top customers.

The other IDnow founders – Sebastian Bärhold, Dennis von Ferenczy, and Armin Bauer – also have active roles in the company again.