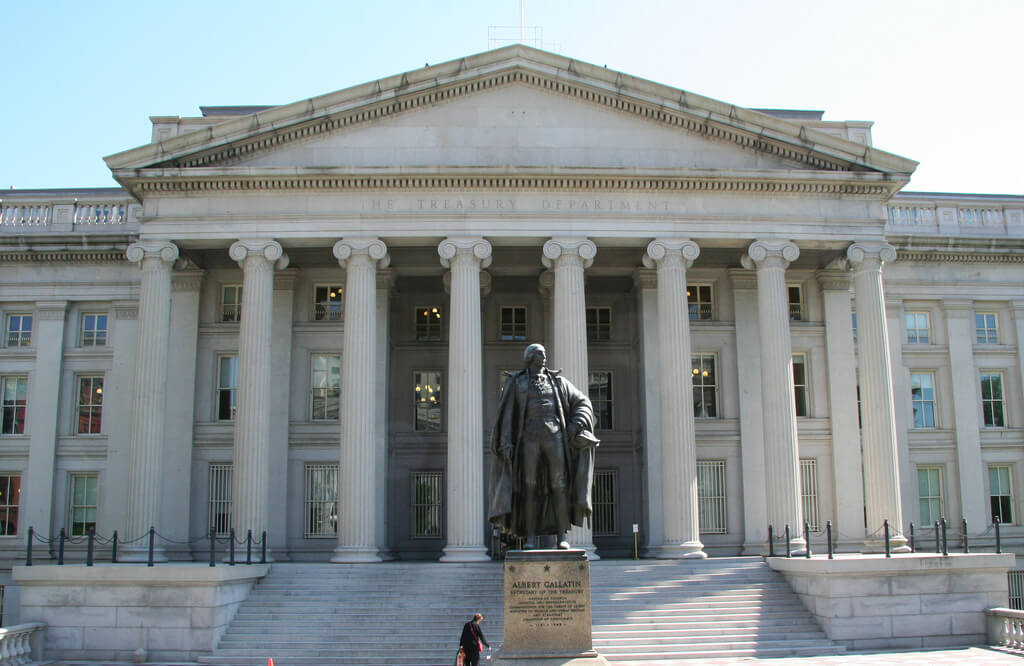 In a previous Born2Invest article, it was mentioned that the U.S. National debt is now at a record $20.5 trillion. And the first month of fiscal 2018 showed a deficit increase of nearly 38 percent over fiscal 2017. The total amount of Non-Financial Debt is up nearly $15 trillion during the 2007-2017 timeframe.

In addition, the Federal Reserve Bank of New York reported that household debt totaled $13 trillion in the third quarter ended September 30th, which is a record high and the 13th straight quarterly increase. CNBC recently reported that the debt of nonfinancial corporations has grown by $1 trillion in just the last two years and now totals over $8.7 trillion, which is also a record 45 percent of GDP.

In order to better handle the mounting National debt, the Treasury Department has announced new plans to ease pressure on long-term interest rates by shifting bond sales to the short term. This program will increase the shorter-term and reduce the share of longer-term debt issuance, which is a significant departure from the former strategy that favored locking debt service payments at historically-low, long-term rates.

The fear within government is that the tremendous increase in debt supply if financed on the long end of the yield curve would significantly push down prices and force yields higher. That rise in long-term yields would negatively influence the borrowing costs for households, businesses and the government. And of course, a rise in long-term rates would slow the economy and de-rail one of Trump’s most self-tweeted “accomplishments”; the rise in the stock market.

But there will very quickly surface a few huge problems and unintended consequences with this new government scheme to garner a lower a debt service cost through the financing of debt at the shorter duration. Problem number one is this will expedite the flattening of the yield curve, currently just 57 basis points, cascading from 266 in December 2013. And, it will soon lead to an inverted yield curve, which has presaged a recession 7 out of 7 times in the past 50 years.

The second problem is that it puts the structure of the National Debt into history’s most pernicious adjustable-rate mortgage. Once the foolish goal of sustainable and rising inflation is achieved by the Fed, interest rates will begin to become unglued. That isn’t such a problem if the government did the correct thing and pushed the refinancing duration far out along the yield curve.

In contrast, by going short, even a cyclical period of inflation will force the Treasury to roll over its debt at much higher interest payments and at much shorter intervals. Perhaps the simple reason for the government’s decision to forgo financing Treasury debt at longer durations is because we just cannot afford it—not even at these historically-low yields.

While the Treasury Department has set the government up for insolvency, the Fed is preparing for the inevitable and fast approaching recession; and devising even more extraordinary ways to achieve its inflation target.

At a recent European Central Bank conference in Frankfurt, Chicago Federal Reserve Bank President Charles Evans was the second Fed official to introduce new plans to handle low inflation in the future. His idea is called price-level targeting, where a central bank counters periods of low inflation by allowing inflation to run very high for a protracted period of time. 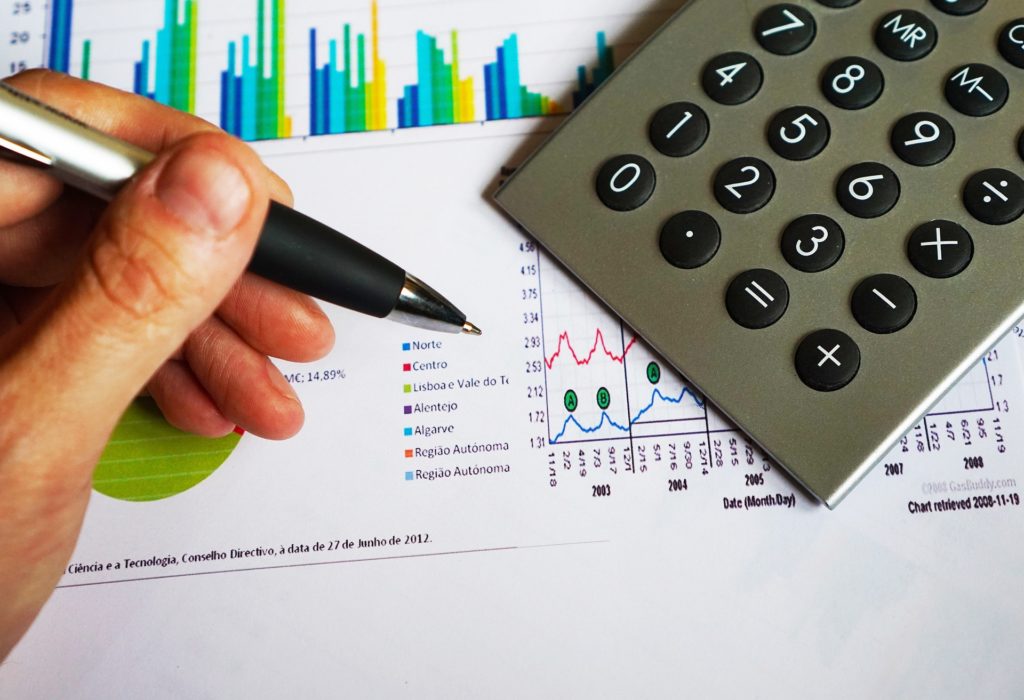 Household, businesses, and government costs are directly affected in the event that an increase in long-term yields occurs. (Source)

If taking rates to zero doesn’t get the inflation job done, the Fed, along with the Keynesian cohort of debt lovers in D.C., are contemplating deploying tactics such as; negative interest rates, helicopter money and universal basic income to achieve their inflation goals. But that inflation shock treatment will send interest rates soaring, and its effect on debt service payments will be humongous.

SEE ALSO  Impact investing in funds of funds, what does that mean

This is the ultimate conundrum facing the Fed and Treasury once this next recession commences: Massive money printing will be called upon once again to cause another rebound in asset prices and to pull the economy out of its tailspin. However, the inflation created this time around should also send interest rates sharply higher; and given the extent of crippling new debt that has infected both the public and private sectors in the past decade, it virtually assures chaos in markets and the economy.

Why will the government be successful in creating inflation and rising bond yields during its next iteration of extraordinary monetary policies and not just in asset prices, as what occurred in the wake of the 2009 Great Recession? Two reasons. One, if the government resorts to using a Negative Interest Rate Policy, Universal Basic Income, and Helicopter money; it will in effect circumvent the private banking system and force both the supply and velocity of broad-based money much higher than ever before.

And, the most important reason, is that the credibility of central banks and governments to be able to normalize interest rates and allow markets to function freely will be completely shattered. In other words, it will destroy all faith in the government’s ability to preserve the dollar’s purchasing power.

The government is preparing now for the next market and economic crisis—perhaps you should as well.

(Featured image by Mark Scrobbola via Flickr. CC BY 2.0)