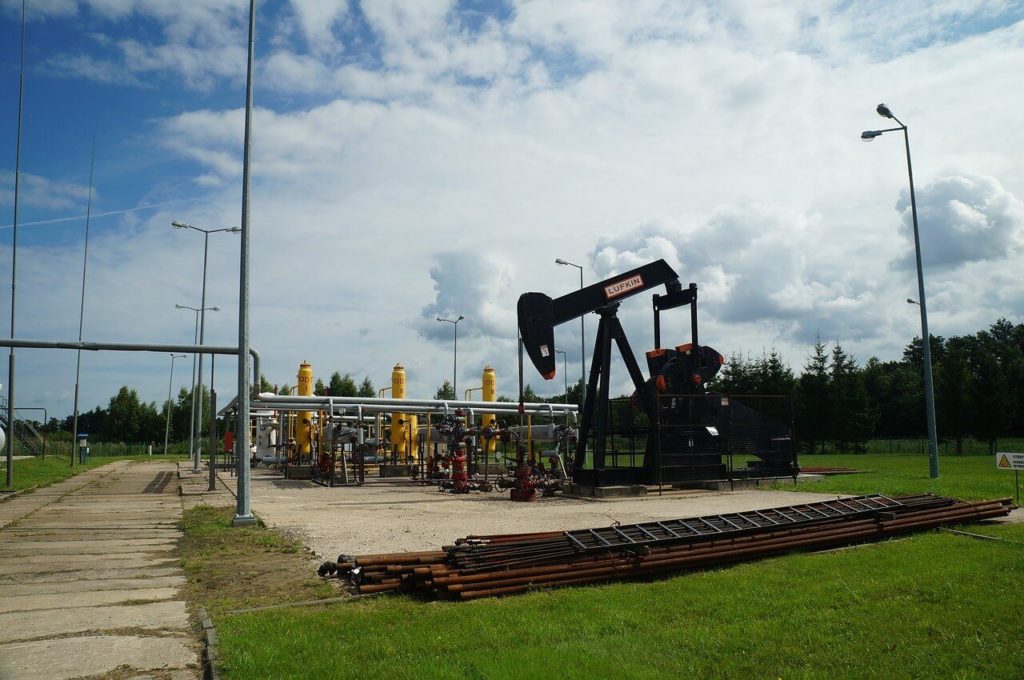 After a drop to zero shipments of U.S. crude oil, China appears to have resumed initial imports. Having briefly become a huge importer of U.S. crude, China backed off imports from America due to the trade talks tension between the two countries.

Now, three U.S. oil tankers have been identified as on their way to the Asian giant. With China’s wildcard offer to eliminate the trade imbalance with years of diverse imports, it seems likely that more U.S. oil for China is in the works.

In mid-January, three vessels headed for China from Galveston, Texas were said to be shipments of U.S. crude oil by an anonymous source speaking to Reuters. The source stated, “It looks like China has resumed purchasing U.S. crude.”

The vessels were identified as supertanker Alborn, recently off the coast of South Africa with two million barrels, and the Almi Atlas and the Manifa, off the coast of Brazil as of January 14 with 2 million barrels total. If they continue to China as planned, they will arrive in the country’s ports by late January or early March. These would be the first shipments of U.S. crude oil to China since the summer of 2018 and are highly symbolic of the developments of the U.S.-China trade war.

When the trade war between the U.S. and China heated up last year, China did not slap tariffs on oil. Instead, they simply stopped imports. Though it was a massive shift, it took until October for it to become clear that China had stopped buying U.S. oil in August. This lack of visibility is due, in part, to China strictly limiting the release of oil import data to volume without source.

Bimco chief shipping analyst Peter Sand maintains that China had turned to West African crude oil in August and September. He also pointed out that “this was the crude the U.S. used to buy before the shale revolution.” Though there were signs of oil sales to the U.S. in October, most media sources put U.S. crude exports to China between August and December near zero. However, the U.S. was finding other markets, with a “record high of 2.326 million bpd” in October.

In December, a trade-war truce led to news that the largest Chinese customer for U.S. oil imports, Sinopec, would again be importing U.S. crude. Various refiners also began seeking crude oil for delivery by March 1 — which is when the truce lifts — leaving a relatively small window of opportunity for importers if tariffs are imposed. 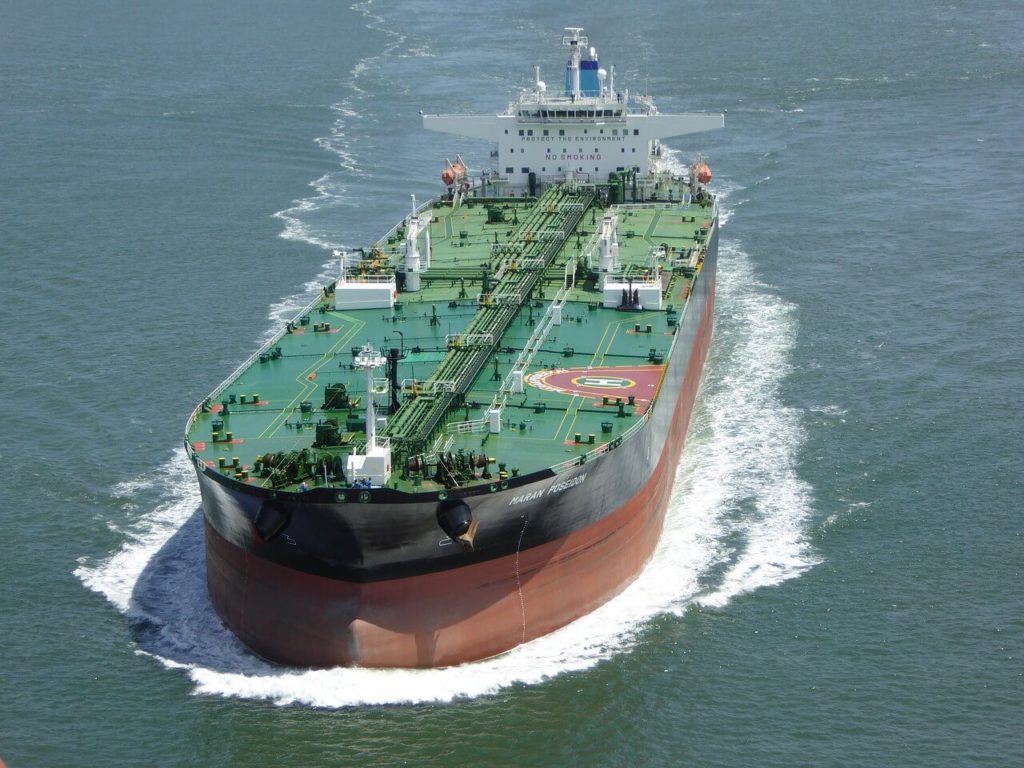 Three oil tankers were recently identified to be from the U.S. and on their way to China. (Source)

Though Sand pointed to China replacing the U.S. with West African sources, they also have other replacement options such as “North Sea Forties crude, Australian condensate, and oil from Russia.” China was said to have imported 10.7 million barrels per day of crude oil last December, with Russia and Saudi Arabia providing the largest supplies. Iran is expected to again be supplying China as well.

With so many options, concerns about U.S.-China trade war caused oil importers to turn to other sources. Uncertainty regarding the resolution of the trade wars has kept them away. Additional factors have been increased shipping costs and low-profit margins for refiners. Given the distance of the sources, shipping crude from the U.S. is three times more expensive than from the Middle East.

With oil supply somewhat of a game of musical chairs and U.S. exports growing without China, U.S. oil exporters seem in good shape for the moment. But crude producers have much bigger goals as many competitors, including Russia and Saudi Arabia, have pledged to cut back production to maintain pricing. The U.S. is clearly going its own way, according to an International Energy Agency report, that sees the U.S. aggressively reinforcing its status as the “world’s number one crude producer.”

China’s market can help the U.S. maintain that status. After lifting the ban on crude oil exports, the U.S. was soon shipping up to 25 percent of its crude oil exports to China. In June 2018, exports were over $1 billion for the month. In July, they pulled back to $853 million and then went to zero in August. Those three ships that are expected to be crude oil for China signals a huge flow of cash.

One analyst actually holds that there is a silver lining in the dip in Chinese imports. The U.S. was struggling to keep up with Chinese demand. The break in exports gave the industry a chance to catch up on pipeline and infrastructure projects that will support a much higher volume of exports in 2019.

In addition, China can certainly absorb much more U.S. oil. In October, China hit new records for oil imports at 9.61 million barrels per day with even more estimated for December. And in mid-January, China floated an ambitious plan to increase U.S. imported goods over a six-year period and eliminate the trade deficit by 2024. How much of that deficit might be eliminated by importing innumerable barrels of U.S. crude remains to be seen.