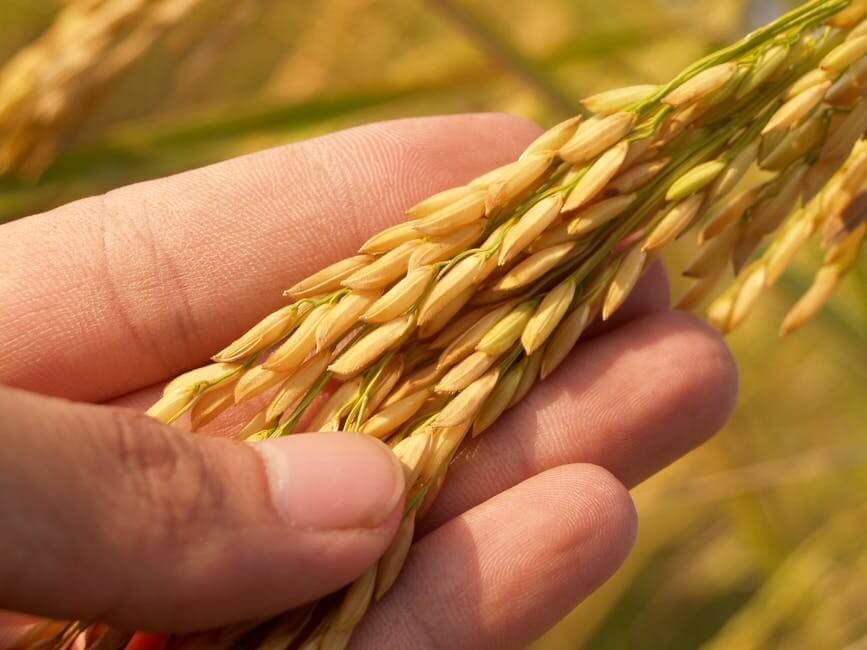 As the reports were released and the dust began to settle, the USDA offered a little bit of something for everybody.

Corn, soybeans, wheat; bulls, and bears all got their share of news. The row crops were viewed bullishly as stocks came in below market expectations at 2.295 billion bushels in corn and 301 million with the average trade estimate at 2.353 and 338, respectively.

However, as the row crops finally got a well needed bullish surprise, the wheat complex suffered a blow as market expectations missed the USDA’s mark. All wheat stocks came in above the expected 2.205 billion bushels at 2.253 billion. Down from this time last year’s 2.545 billion bushels but still comfortably above the previous five year average of 2.097 billion bushels.

This could indicate that demand has been lacking. Export Inspection, out this morning at 10:00 AM central time, reported wheat inspections at 691,971 Metric Tonnes with a weekly requirement of 476,764 MT.

Yet, the biggest surprise in wheat came from the Other-Spring category which added to the surprise in stocks.

After a summer of extreme heat and one of the worst droughts in years ravaged portions of North and South Dakota, Minnesota and Montana. The average trade was looking for a friendly report from the USDA’s Small Grain Summary. Once the 11 O’clock time passed, the optimistic hopes for wheat quickly changed.

To the surprise of many, the USDA lowered Other-Spring wheat harvestable acres by only 338,000 nationwide and compounded that surprise with another as yield increased from the August estimate of 38.3 bushels per acre to 41.0. Bringing total Other-Spring wheat production to 416.2 million bushels versus 532.2 last year and the average trade estimate of 382.0 million bushels.

SEE ALSO  Will VR training for industries take hold in 2018?

While this came as a surprise to many traders, producers and end users alike. Including several waving the “BS” flag, the fact is these numbers are what the market is going to trade regardless of how accurate or inaccurate they may or may not be. I, personally, was very surprised to see such a minor change in harvestable acres. However, all that we can do now is move forward with the new fundamental picture.

What does that picture look like for spring wheat? Finishing report day down 21’2 cents in the December contract, December Minneapolis wheat has been struggling since the July 5th blow off as the market topped at 843’0 during the peak of drought conditions in the northern plains. Since then, it has been following a downward channel to fill the initial breakaway gap left on June 12-13, 2017. A key technical objective the market was unable to achieve until today with a bearish follow through from Friday’s session. 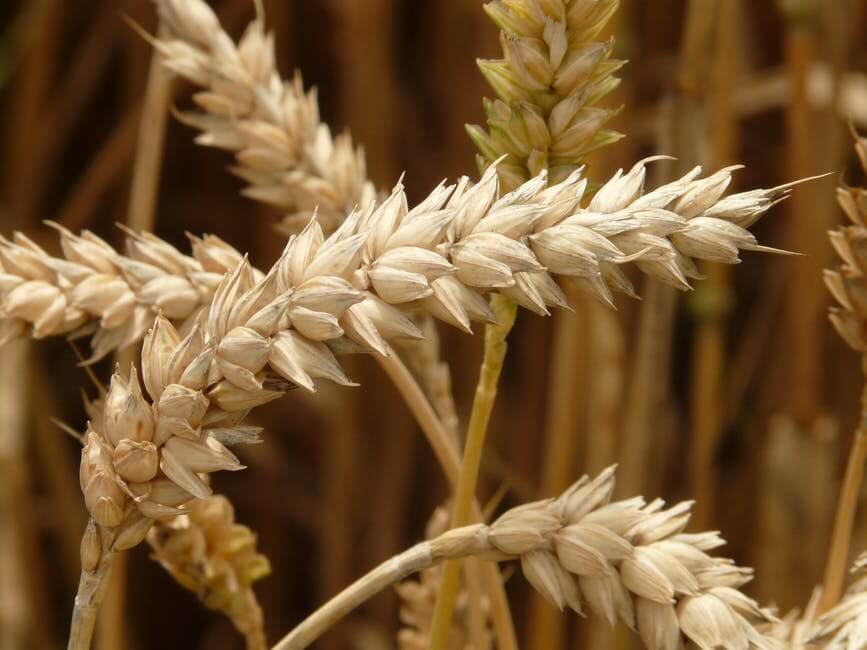 Many were surprised after USDA report gains in wheat production. (Source)

Achieving a key technical objective of filling the initial breakaway gap is a positive for the market but fundamental pressure is likely to remain. Given the higher than expected production. Keeping Hard Red Spring wheat demand unchanged from August WASDE, the September WASDE may show ending stocks rising to 167 million bushels versus 146 million in August and 235 million last year.

The good news of this all may come from demand. USDA starting the 2017/18 projections for wheat in the July WASDE report. Hard Red Spring wheat started off with an estimated total demand of 561 million bushels.

The March 2017 WASDE report showed the highest estimated demand of 611 million bushels for 2016/17 which has since dropped down to 572. There’s less 2016/17 demand spilling into beginning stocks for 17/18. However, the timing of demand slippage coincided with rising production fears and rising prices.

Coming out of the 2017 calendar year low of 544’0 on April 11, 2017. As drought fears began to develop and eventually grow into full-blown drought conditions, price rationing began to take effect.

Rallying into a July high of 843’0, it is expected to see some loss of demand. However, now that the market has retraced roughly 78% of the summertime rally, demand may once again begin to rise. Or at least stop falling to offer a supportive base to work with.

The market is currently testing a key region of support. Psychologically, the 6 dollar level should offer support in addition to the 200-day moving average and the originally breakaway gap all found in this region.

However, the bearish momentum and harvest pressure may yet weight this market down until demand can begin to recover. A failure at this price level could quickly lead the market back to the previous consolidation range near the 550 level which should help demand recover.