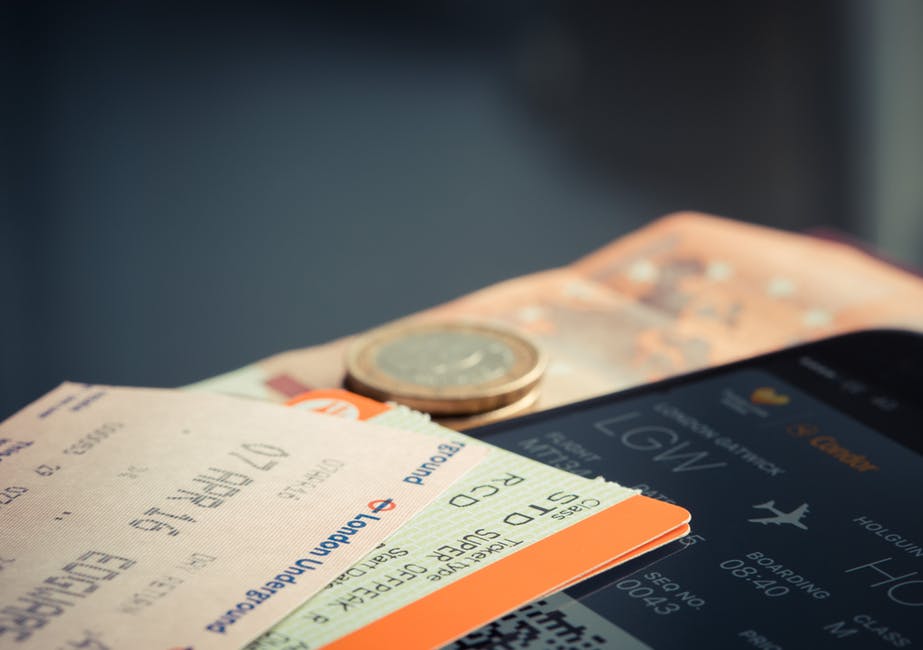 When’s the right time to book your next vacation? At the peak of the travel-planning season, that’s a common question. This is the time of year when everything, from holiday trips to spring-break cruises, is being pulled together. But the best answer—besides a noncommittal “it depends”—usually is “as soon as possible.”

Both of those responses can be frustrating. You need to know if there’s a best time to pull the trigger. As it turns out, there is, but it depends on what you’re booking, where you’re traveling and when you’re planning to go.

“There is no magic answer,” says Michael Sheridan, an assistant professor at Temple University’s School of Sport, Tourism and Hospitality Management. “There are a number of factors that impact the fluctuation of rates.”

Travelers who book at the right time—wisely—can save hundreds of dollars on a ticket or room, while people who push the button at the wrong time can see their rates double. Here are some factors that can increase your odds of landing in the former category.

High season for airline tickets starts the last week of April and continues through the last weekend in August, according to Tom Spagnola, a senior vice president at Cheapoair.com. The best time to buy: Aug. 23, which is unofficially called National Cheap Flight Day. “Throughout this week, airfare prices drop dramatically,” he says. “This marks the end of peak travel season, and we enter the off-peak season. Consumers will find good deals on airline tickets starting the last week of August and into the fall season.”

Airfares can be volatile all year. Prices are typically at their lowest point between three and four months before a departure. They jump 14 days before departure and again 7 days before you leave as computerized pricing systems anticipate higher demand from business travelers, who have more money to spend. Sure, last-minute sales happen often, but they are almost impossible to predict.

Typically, hotel prices fluctuate far less than airfares, rising predictably when demand increases, such as at Thanksgiving and spring break, then falling during slack times such as early January. In the District, rates at Hilton properties peak when the cherry blossoms are blooming and around Christmas. “The slowest time of year tends to be when Congress is out,” says Andrew Flack, Hilton’s vice president of marketing and e-commerce for the Americas.

A recent rate analysis by the fare analysis site Yapta.com revealed that for hotels booked in May, there is a significantly higher probability that a price drop will happen; if you’ve booked a stay in November, prices are at their most stable. In some markets, prices are wildly unpredictable. The three cities with the greatest price volatility are London, San Francisco, and New York, according to the site.

As with airlines, booking a room a week or more in advance could result in a lower rate. For example, if you book seven days before your arrival at Extended Stay America, you’ll get 5 percent off your nightly rate; booking 21 days in advance will net you a 10 percent discount off the normal rate.

Here, too, pricing is highly dynamic, meaning it is driven by supply and demand, “with extreme elasticity as a function of day, date and even time of booking,” says car-rental consultant Neil Abrams. The pricing systems are optimized so that the last customer books the last available vehicle at the highest possible price.

But there’s seasonality to the rates, and it depends on where you’re renting. Jim Tennant, who analyzes rental prices for The Tennant Group, a California-based business consulting firm, says prices peak in the Southeast in March and April. In the Northeast, Northwest, and Midwest, prices top out in July and August, while the highest rates in the Southwest can be found in July, and December through March.

And shoulder season? In the Southeast, that’s the weeks following Spring Break, as well as September to Thanksgiving. The Northwest has a low season in October, November and early December. The rest of the areas don’t really have an offseason. “Also, you can monitor rates so if they go down you can re-book at the lower rate since you can reserve a rental car without giving a credit card,” Tennant says. 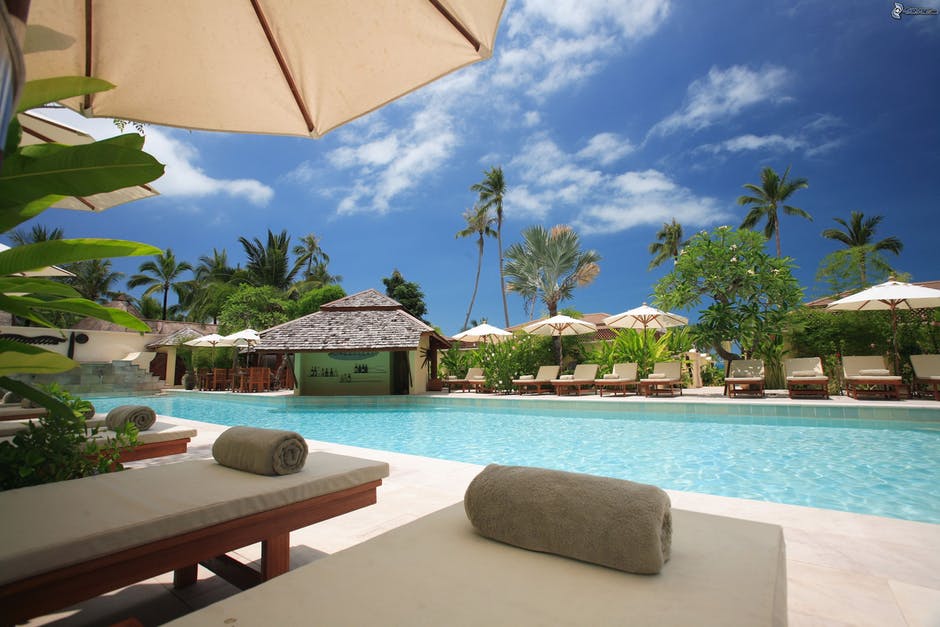 Travelers can save money on bookings when they do it at the right time. (Source)

Highest seasons are summer break and right around Christmas and early January, according to an analysis by Seahub, a cruise-booking website. “So book right after these periods,” advises Makoto Rheault-Kihara, the site’s marketing director. Ticket prices sink in March and August because of low demand. Most tickets are sold during the traditional “wave” season early in the year when rates can be at their highest. That’s partially a buying-psychology issue. During the dead of winter, people are thinking about cruising to a warm-weather destination. Cruise lines and their marketing machines are trying to capitalize on your cabin fever.

The price differences are not as dramatic as with airlines, according to an independent analysis by Cruzely.com. “For instance, one cruise leaving October 2017 was $75 less per person for an interior cabin than the same trip leaving October 2018,” says Tanner Callais, Cruzely’s editor. “The price difference is even more if you’re sailing in a balcony cabin or suite.” Cruise prices are at their lowest when school is in session. If you can sail in January or the time between Thanksgiving and Christmas, you’ll save hundreds more than taking the same exact cruise during the summer, according to the Cruzely analysis.

This is one of the great travel mysteries, as prices are often set by owners rather than computer algorithms. But there’s a pattern: prices on vacation rentals drop significantly for stays in September, with nightly rates lowering an average of double-digit percentages in many of the most popular vacation destinations, according to new data from HomeAway.

Visitors to San Diego, Myrtle Beach, S.C., and Chicago can save an average of $93 per night on their vacation rentals by waiting for shoulder season. It’s best to book your cabin for ski season before mid-October. By the end of November, half of ski-vacation rentals booked through HomeAway.com are already reserved. The busiest booking season for vacation rentals is right after the holidays, in late December and January, when vacation-home demand spikes 75 percent because people are reserving their summer-vacation rentals.

Vacation rentals tend to have a longer booking window, according to HomeAway. Reserving a rental at least six to 12 weeks before you travel will improve the variety of inventory available, but rates are not subject to the same changes as airfares or hotel rates. Prices and demand drop before and after peak travel weekends, such as the holiday weekend for Martin Luther King Jr. Day.

Of course, all of this assumes the inventory of tickets, rooms, and cabins is unlimited. It’s not. When supplies run out, the game ends. So, in the end, that advice about booking early still rings true. If you absolutely have to be somewhere, book as soon as possible.