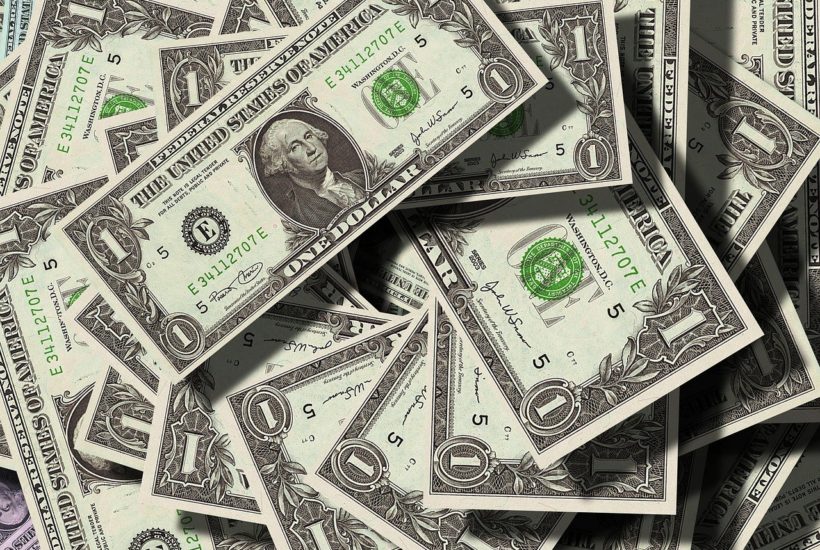 The Spanish startup VB Devices has closed a $1.4 million (€1.1 million) financing round to strengthen its arrival in the market. The company has exceeded the target set, $1million (€850,000), to cover 125% of the operation, the maximum overfunding allowed by law. The startup has raised more than $488,000 (€400,000) between new investors, specialists in surgery, and the current partners, led by Federico Grego, CEO and co-founder of VB Devices, and Enric Roche, founder, and medical director.

More than 200 new investors have contributed $795,000 (€650,000) through the crowdfunding platform Capital Cell in just five days. The company will use the funds raised to strengthen the commercial launch in Europe, expand industrial capacity, continue developing other products and prepare for the regulatory process to access the U.S. market.

The company’s main product is Varixio, which was launched last January in Europe, and aims to become the global reference product for the treatment of varicose veins, a pathology that affects more than 25% of the population.

Read more about VB Devices and find the latest business headlines with the Born2Invest mobile app.

VB Devices offered 13% of its capital in the transaction. In addition, the valuation of the startup amounts to $6.7 million (€5.5 million). The company pointed out that the varicose vein treatment market is $1.1 billion worldwide with a 6% annual growth rate driven by the aging population and sedentary lifestyles.

The company covered 71% of its full first-quarter target in the first month of Varixio sales, which has led to a revision of FY2021 targets and an acceleration of manufacturing. The company has more than 300 registered physicians from 25 different countries on its eCommerce platform. With Varixio, the startup offers an automatic microfoam preparation system that overcomes traditional limitations.

SEE ALSO  Was 2019 a good year for cryptocurrency?

Foam sclerotherapy is the most widely used procedure for the treatment of varicose veins, but it has shortcomings that limit its applicability as a result of the manual foam preparation method currently used.

The market for varicose vein treatments is $1.1 billion and growing at 6% per year

VB Devices conducted a market survey with fifty medical specialists to evaluate the Varixio system in 2020 in which 90% of participants rated the product higher than eight out of ten. The company expects to have a turnover of $270,000 (€221,000) in 2021 and to reach one million euros in 2022 with Varixio. In addition, the company is working on two other products in the field of cardiovascular interventions, Crabclamp and Cutneedle.

VB Devices expected to have a turnover of $5.3 million (€4.3 million) in 2023, the first year with all three products on the market. The company is targeting a turnover of $8.7 million (€7.1 million) in 2024 and up to $12.8 million (€10.5 million) in 2025. The Barcelona-based startup was founded in 2016 by Grego and Roche, which control the majority stake. Since its founding, the company has raised $1.47 million (€1.2 million) from business angels, investors and friends, family, mostly healthcare professionals. However, the project was born in 2013, when Roche began research into a device to enlarge the insertion site during intravenous procedures without the need for a scalpel. The company has six employees.