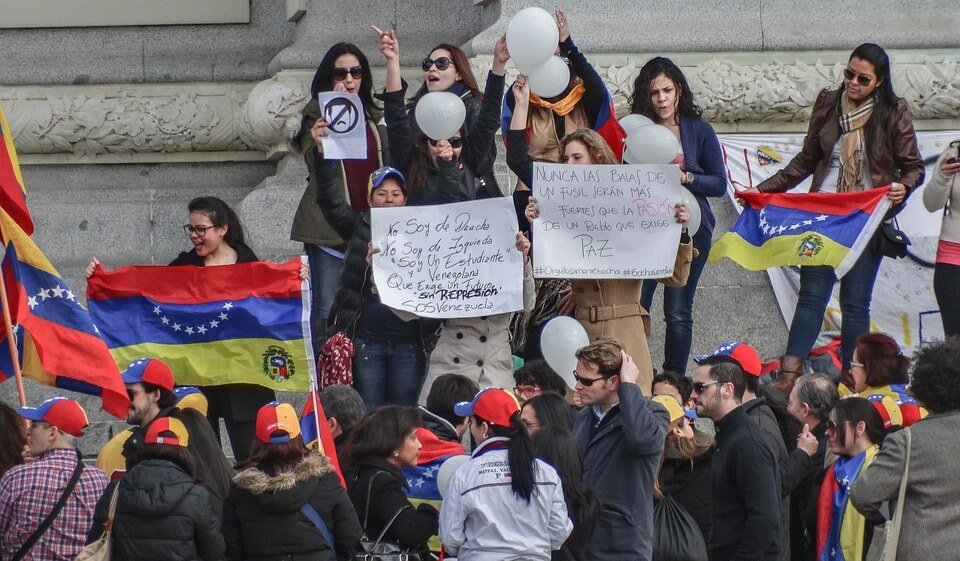 The United States has recently imposed rigorous sanctions on the government of Venezuelan President Nicolas Maduro, which can prolong what has been called the Venezuela crisis of 2017. The sanctions were brought about to counter the unchecked spread of corruption allegedly perpetuated by Maduro and his leaders.

Civil liberties in the country are being squashed as government opposition is not being given voice. The economy has been on a dive the past years with Venezuelans lining up for hours in a store just to get a loaf of bread that will get their family through the day.

As reported by The Independent, representatives from the U.S. government said that the sanctions represent an opposition to Maduro’s dictatorial moves. They also are designed to help the angered and oppressed Venezuelans in restoring liberty and democracy to their country. The sanctions come in the form of a freeze on the U.S.-based assets of Maduro and his closest colleagues. American individuals and corporations are also forbidden to have any kind of dealings with them. 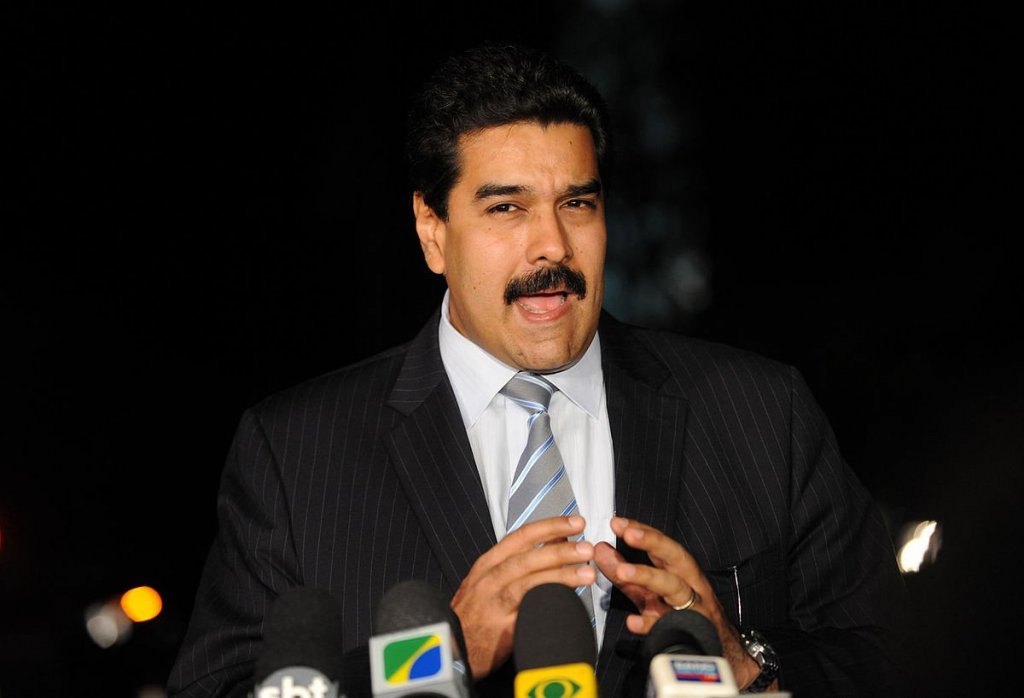 Venezuela crisis of 2017: President Nicolas Maduro is facing sanctions from the U.S. (Photo by Fabio Rodrigues Pozzebom via Wikimedia Commons. CC BY 3.0 BR )

This is the second spate of sanctions that the U.S. government has implemented this week against populist authoritarian figures running regions that have been perceived as dangerous depots. Just recently, the U.S. Congress enforced them on Russia for its participation in the war in Syria, as well as annexing certain nearby territories despite the protest of the U.S.’ European allies.

Maduro and Vladimir Putin, Russia’s strongman, are perceived to be cut from the same cloth, although the latter has not let his countrymen into economic ruin. These two consecutive sanctions are making observers ask if this is the new approach that the new U.S. presidential administration will take, despite U.S. President Donald Trump’s consistent expression of admiration for authoritarian leaders. Prior to the U.S. Congress’ sanction against Russia, Trump and Putin had garnered headlines for creating a close U.S.-Russia bond unseen and unprecedented since the days of the Cold War.

The Guardian recently reported that Trump again has stopped what would have been the lifting of sanctions against another authoritarian regime in Sudan. The Obama administration had signed prior agreements that the sanctions would be lifted this year as Sudan had seemingly shown progress in anti-terrorism campaigns. Trump, however, said that more studies have to be made to ensure that Sudan and its government is not backing terrorists.

Only time will tell if Trump indeed had a change of heart about dealing closely with dictators. Right now, a few of the world’s strongmen are being made to feel the pressure, which is intended to restore democracy and a healthier economy to their troubled lands.