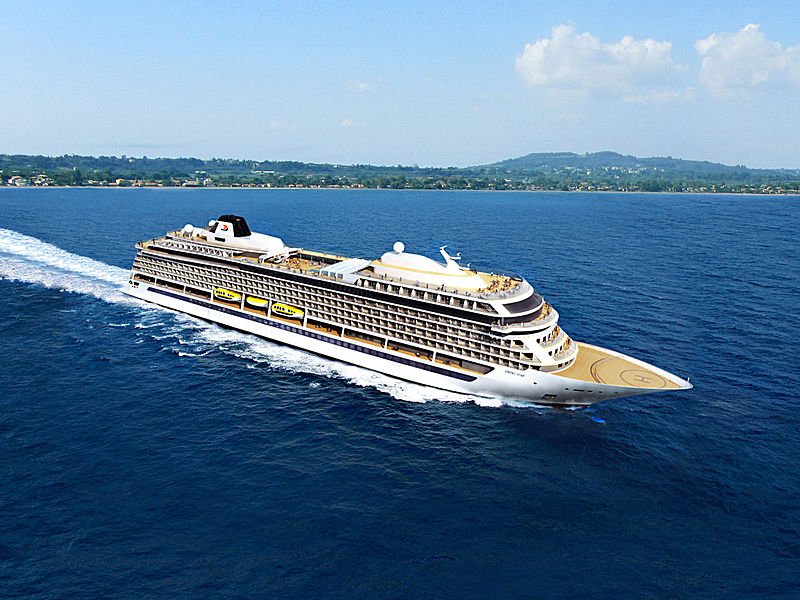 Viking Ocean Cruises recently announced the latest addition to their roster of ships, the Viking Sky, which sailed its maiden voyage on February 28.

Though the ship is technically about one-third the size of Royal Caribbean mega ships and very similar to other Viking cruise ships, it boasts unusually spacious cabins — guests can stay in quarters ranging from luxurious suites of 1,300 square feet to smaller cabins at 270 square feet. Better yet, each cabin comes with a balcony: your own personal view of the sky.

Read on to learn more about how the Viking Sky could enhance your next voyage.

The 930-passenger Viking Sky, fabricated according to Scandinavian design principles, was also created with sustainability in mind: the ship is equipped with energy-efficient engines and a streamlined hull to further maximize fuel efficiency.

Though the ship boasts many unique features, the Sky will retain several elements that frequent cruisers have come to expect, such as a large walk-around promenade and an array of outdoor and indoor dining areas. Familiar Viking ship components will be there too, such as the Aquavit Terrace dining venue and a fully decked-out gym, which is a full 50 square meters larger than the average Viking ship gym size.

The Sky is not without boutique embellishments, however. Passengers will have access to a wide array of luxuries, like a unique observation area, additional seating and lounge areas throughout the deck, a restaurant that can be transformed into an open-air dining area with the press of a button, and a Nordic-influenced spa with a snow room and Finnish sauna.

However, ship traditionalists will be interested in learning that the Viking Sky doesn’t offer everything a stereotypical cruise experience calls to mind. Gone are the gaudy casinos, the live evening entertainment and cabaret shows, and even the multifaceted children’s “clubs” that many cruises have (so you may want to leave the kids at home for this one). Instead, get ready to sample Armagnac (Cognac’s older cousin) at a bar dedicated to the spirit, and brush up on your culinary skills at the Viking Sky’s onboard cooking school.

Explore the local culture at each port of call

Though cruises tend to be associated with big spending at each port of call, Viking Cruises sets itself apart from other getaways by offering special guided shore excursions at every port in addition to longer-than-average port stops and more overnights than other cruise lines typically feature.

If you’re lucky enough to find yourself on one of these guided excursions, you may get the chance to explore a 10th-century Viking settlement village, see the vaults at the Hermitage Museum in St. Petersburg, take private cooking lessons from a Michelin-star rated Master Chef of France in a country house built in the 19th century, or set out on a deep-sea rafting journey to catch king crab in the waters of Norway.

The Viking Sky also includes several other complimentary features in its booking cost, such as free satellite Wi-Fi (useful, as cruises are usually characterized by a lack of cell service), and free wine and beer with lunches and dinners. Fittingly, the Sky has expanded their beer menu to include Norwegian microbrew Aegir, among other choice selections.

The Viking Sky’s inaugural voyage includes stops in Italy, Spain, and Tunisia. Following a mid-June christening in Trømso, Norway, the ship will cross the Atlantic to the Caribbean. Two more Viking ships are slated to be unveiled in 2018 and 2019, and these additions will turn Viking into the world’s largest small-ship cruise line. In the years to come, expect nothing but greatness from Scandinavia’s beloved cruise line. 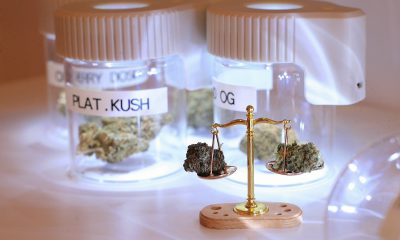 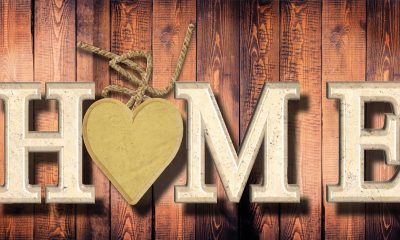 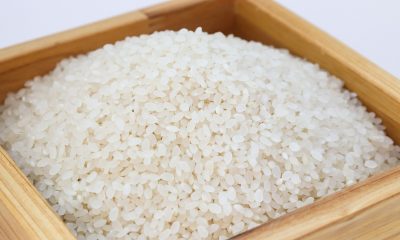 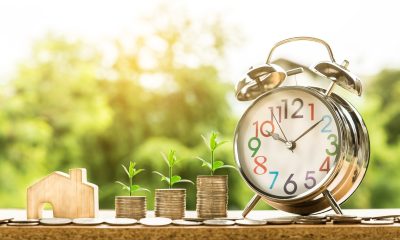