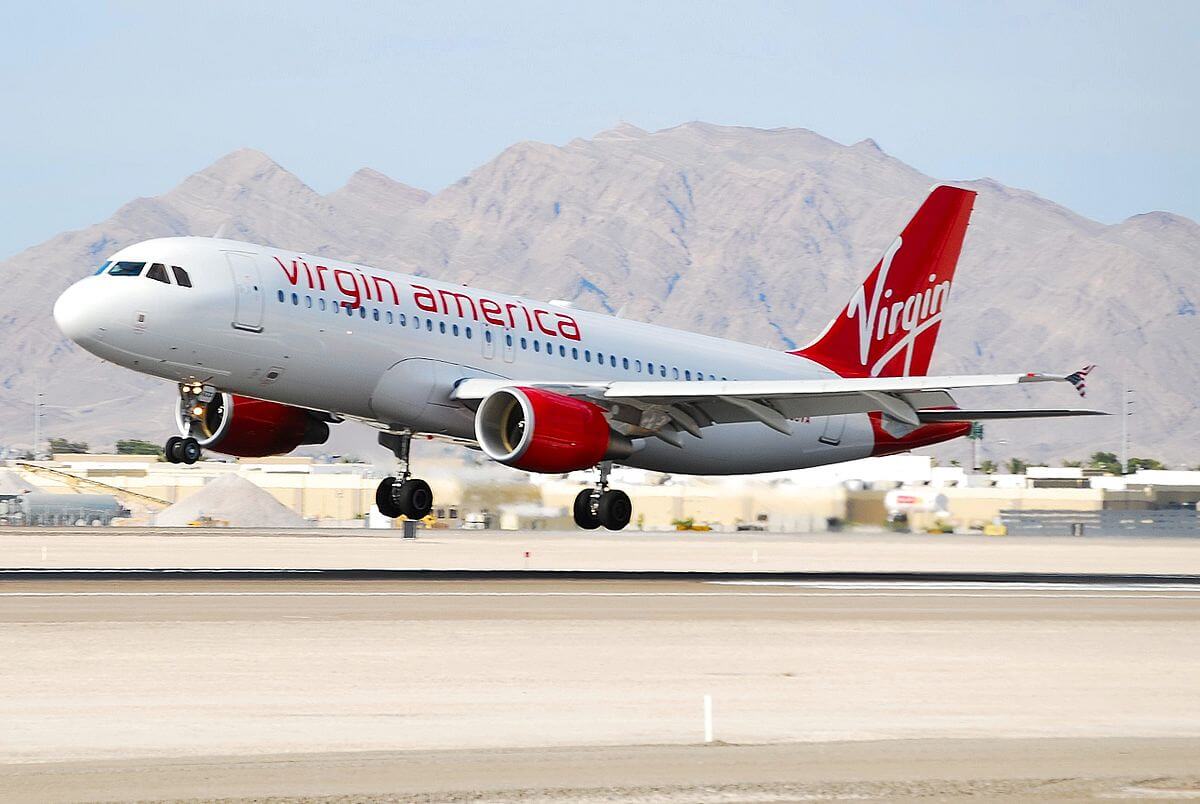 In six months, Virgin America airlines (NASDAQ:VA) will cease to exist. By then, it will be known as Alaska Air (NYSE:ALK) after the company completed the acquisition of the boutique air carrier for $2.6 billion.

It seems like it is the end of the road for Virgin America. According to Business Insider, its last day of operation under the same name will be on April 25, 2018. Alaska Air bought the carrier for $2.6 billion in December last year. However, the total worth of the deal could reach $4 billion.

Customers who will book their flights after April 25 next year, will be redirected to the website of Alaska Air which is wasting no time doing some rebranding in the past months. As a tribute to Virgin America, a photographer named Molly Choma has been capturing unstaged lives of flight crews and attendants which are rarely seen in public.

Alaska Air CEO Brad Tilden says Airbus planes from Virgin America will be replaced by Boeing fleet in the near future. The logos of Virgin America all over the airports, online and airplanes will soon disappear. Alaska plans to retain some of the best features that made Virgin America a favorite among Americans such as faster satellite WiFi and refreshed seats.

The move baffled Branson as well as a few fans. Why did Alaska Air buy Virgin Airlines only to retire the brand a few months after? Virgin America has been operating for only a decade but it has already established itself as one of America’s best airline. Founder Richard Branson expressed dismay over the sale but admitted he had no choice but to accept that airline consolidation is the trend today. 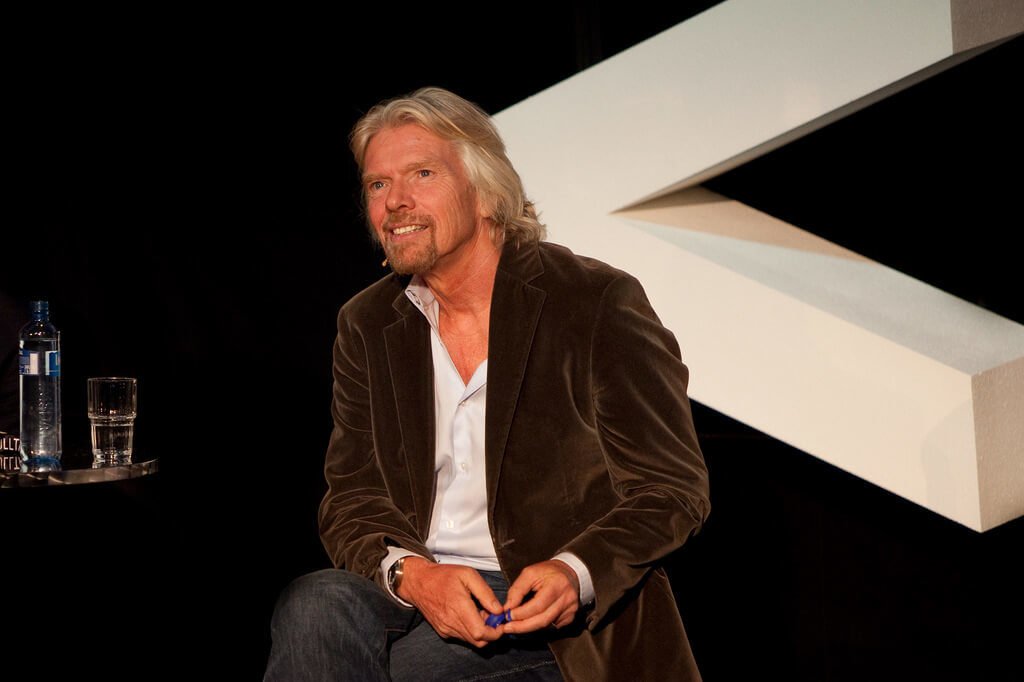 Branson laments the fact that the US Department of Transportation factored in his being non-American. In turn, his Virgin America shares were converted to non-voting shares, effectively eliminating any influence he has on any takeover deals. He disclosed that Alaska Air will pay for royalties on the Virgin America brand until 2040 as part of the licensing deal. However, Alaska Air refutes Branson’s statements.

Alaska Air General Counsel Kyle Levine claims they are not going to pay royalties for a brand they will no longer use. He stressed that there are various ways to get out of the contract which runs until 2040.

Virgin America’s frequent flier program will stop accruing points by the end of this year. Additionally, Virgin America Visa Signature Cardholders will have their accounts closed in the same period.