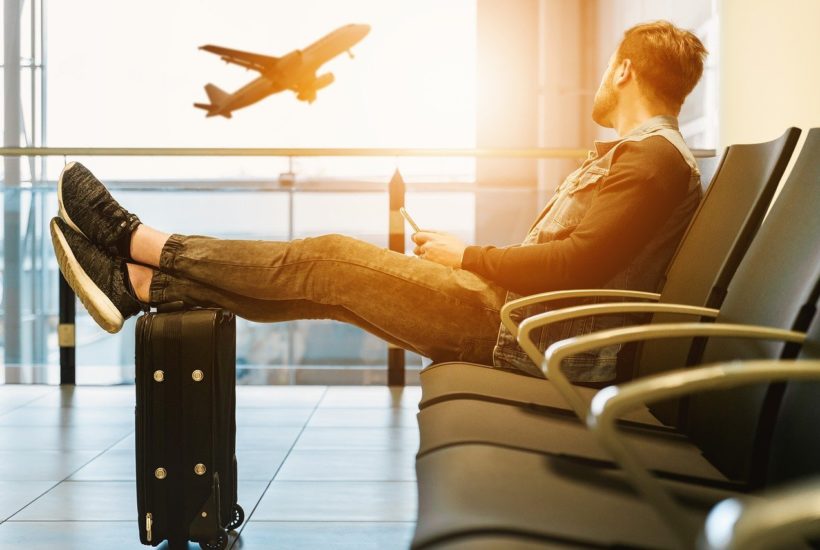 After a difficult year, most airlines saw a successful start to the summer travel season, with airports bustling and busier than they’ve been in months. But the travel industry is far from fully recovered.

Pandemic restrictions, intended to slow the spread of the now-dominant Delta variant, are putting a damper on airlines’ fiscal growth. Airline stocks globally, including American Airlines Group (NASDAQ:AAL), United Airlines Holdings (NASDAQ:UAL), Southwest Airlines (NYSE:LUV), and many others, are feeling the strain. Boeing (BA:NYSE) shares were 7% lower for July, on the bottom line of the Dow Jones Industrial Average.

Some carriers have been showing signs of improvement, although airline stocks remain on the low end, and recovery is still a long way off. Both American Airlines and Delta Air Lines (DAL) had better second-quarter results than expected. Potentially, some airline stocks could present opportunities for long-term investors.

Like many other traditionally conservative markets, the air travel industry used COVID-19 as a change to innovate and improve their practices. Touchless travel, pre-booked security slots, Big Data, AI, and more efficient route mapping are just a few examples of how airlines have adapted to the “new normal.” I believe value-added services, such as digital entertainment, could be a great way for airlines to generate additional revenue.

According to Mordor Intelligence, the in-flight entertainment and connectivity market was valued at $2.25 billion in 2020, and is expected to reach $3.6 billion by 2026. In an information-flooded world, the attention economy is more important than ever. The carrier, capturing passengers’ interest with its programming, would eventually dominate the air.

Which companies could benefit?

Aside from the air travel industry, some travel services and tech startups could also benefit from the growing in-flight entertainment market. Despite the risks, long-term VCs and angel investors should consider this new opportunity while it’s still a novelty.

For example, I invested in a new app providing passengers with real-time explanations of what to expect during flights. Initially, the startup focused on anxious travelers, helping them cope with fear of flying, but the concept has evolved over the course of the pandemic to include educational and entertaining content.

Cost-cutting measures are a monumental undertaking for many carriers post-pandemic. Content services available to passengers through their own devices allow airlines to remove seatback screens, making planes lighter, cheaper to operate, and, at the same time, provide passengers with much-needed entertainment on long flights.

Airlines changing their traditional practices made some improvements possible for travel services. For example, real-time flight trackers can now predict arrival time more accurately. In the past, security concerns prevented carriers from sharing flight information with tech companies, but now most airlines use two different servers. Thanks to these upgrades, travel apps can access the in-flight multimedia system, while the flight control system remains out of their reach.

As soon as global markets get back on their feet post-pandemic, air travel stocks will likely skyrocket, driving growth of value-added tech services. If you are a long-term investor, this is your opportunity to tap into a new market, although the recovery will still be slow. According to the forecasts, air travel could take until 2024 to return to 2019 levels.

(Featured image by JESHOOTS-com via Pixabay)