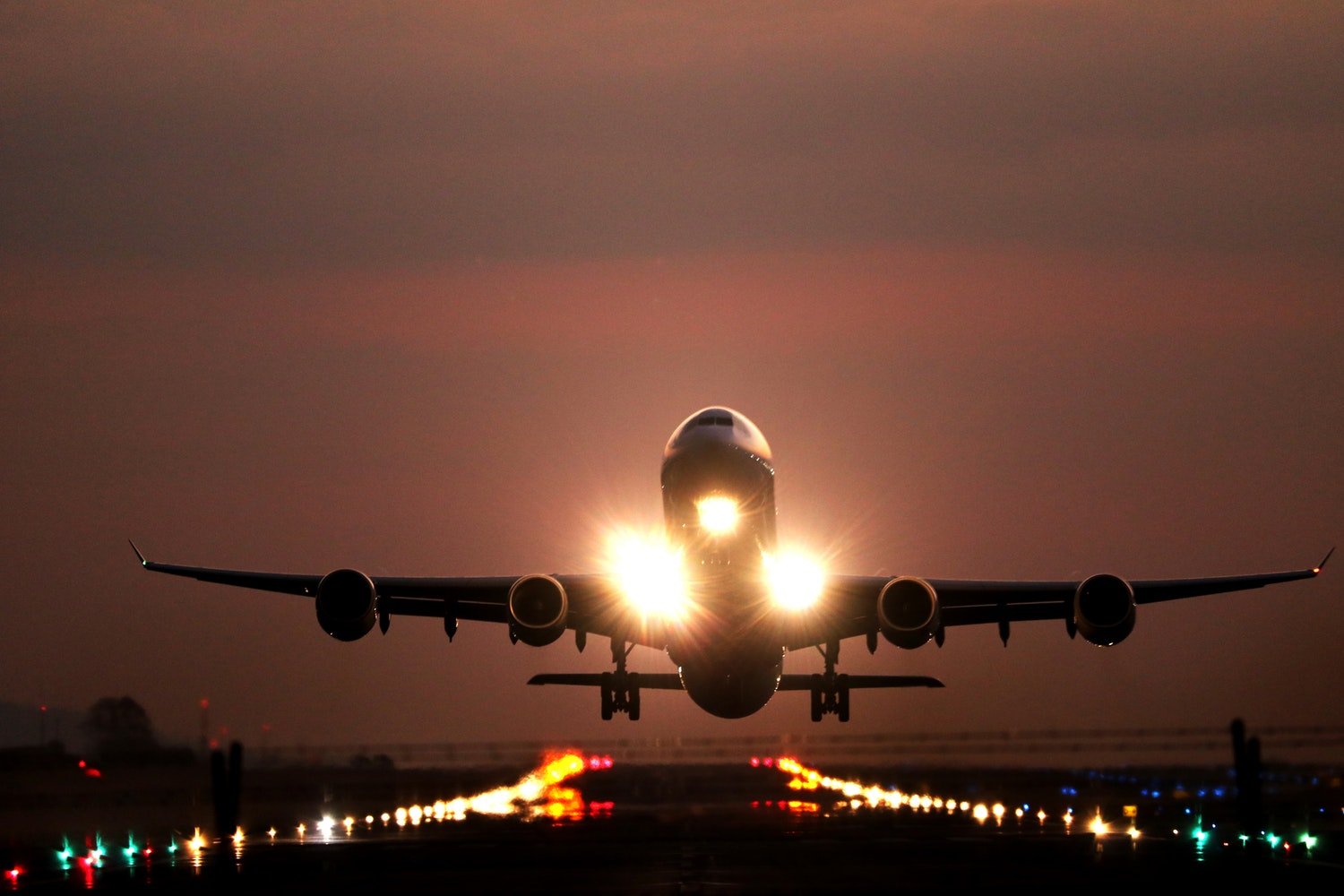 The International Air Transport Association (IATA) reported that the number of airline passengers has reached an all-time high in 2017.

The total airline passengers in 2017 reached 4.1 billion, which is a 7.3 percent increase compared to 2016—that would be another 280 million trips by air.

Some factors that affected these results are the developing global economic conditions and the lower average fares from most airlines. Moreover, airlines connected more cities globally, providing regular services to over 20,000 city pairs in 2017.

The Asia-Pacific region posted the largest market share at 36.3 percent, with 1.5 billion passengers which is why all the top international/regional airport pairs, according to the IATA data, are in the said region. These include Hong Kong-Taipei Taoyuan, Jakarta Soekarno-Hatta-Singapore, Bangkok Suvarnabhumi-Hong Kong, Kuala Lumpur-Singapore and Hong Kong-Seoul Incheon. On the other hand, the top domestic passenger airport pairs include Jeju-Seoul Gimpo, Melbourne Tullamarine-Sydney, Fukuoka-Tokyo Haneda, Sapporo-Tokyo Haneda and Beijing Capital-Shanghai Hongqiao.

The top five airlines ranked by total scheduled passenger-kilometers flown are American Airlines, Delta Air Lines, United Airlines, Emirates Airline and Southwest Airlines. Among these airlines, only Emirates Airlines is headquartered outside the United States. The airline and flydubai have also recently signed a codeshare agreement, allowing both of airlines to benefit from each other’s expanding network, per Khaleej Times. Emirates, through its air cargo services division SkyCargo, is also included in the top five airlines ranked by scheduled freight ton kilometers flown with 12.7 billion FTKs. 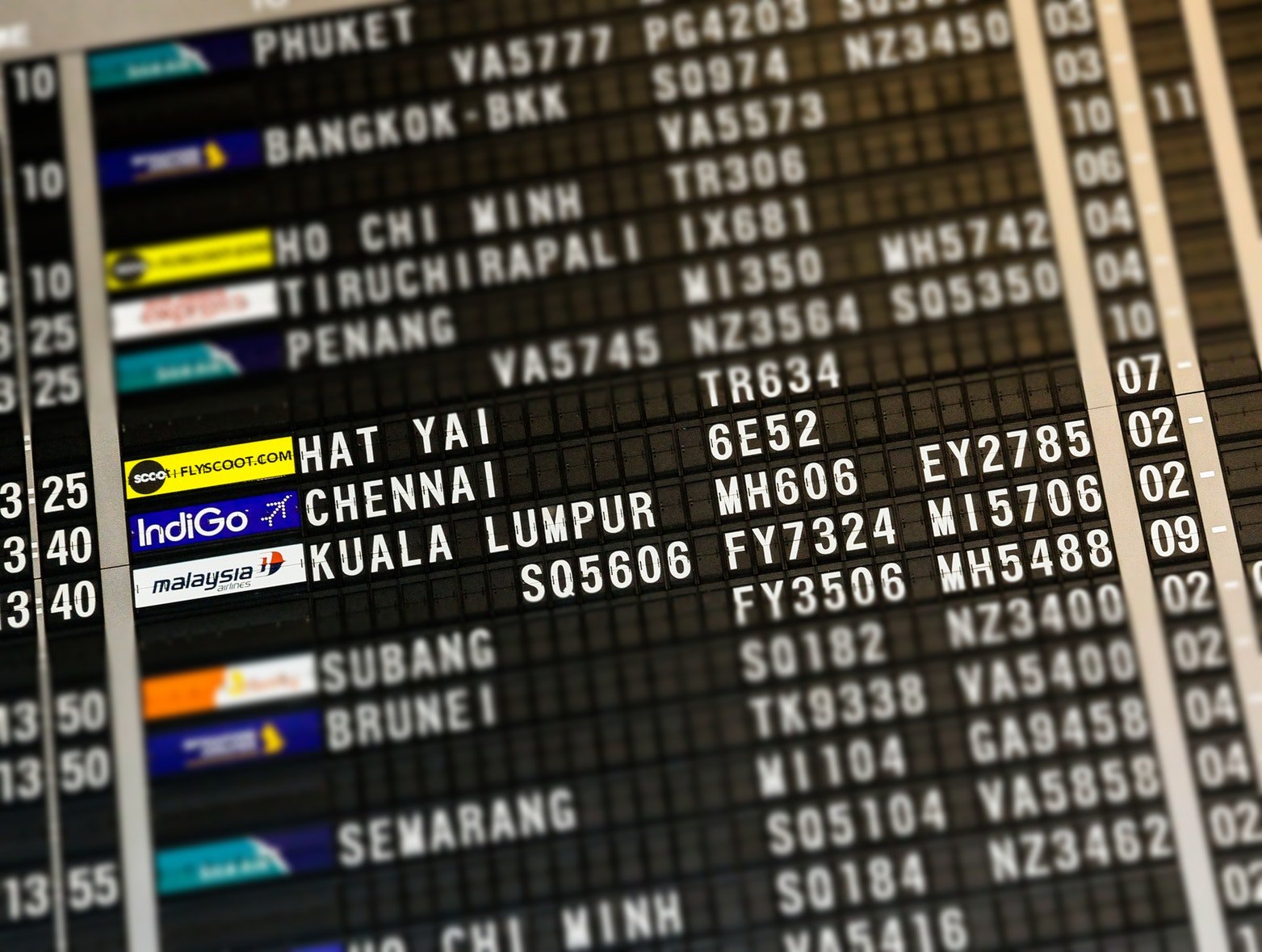 The Asia-Pacific region is where all the top international/regional airport pairs are. (Source)

SEE ALSO  Are We Heading For a Recession? Forget About It, We Are Already in One

Average citizen flies more frequent today compared to almost two decades ago. According to the IATA CEO Alexandre de Juniac: “In 2000, the average citizen flew just once every 43 months. In 2017, the figure was once every 22 months,” per Travel Weekly. He also said that flying has become more accessible, making it easier for more people to explore the world for work, leisure and education. “Aviation is the business of freedom,” he added.

The data did not only focus on passenger airlines. It also included data for cargo ranked by scheduled freight ton kilometers flown. The top five freight airlines are Federal Express with 16.9 billion,