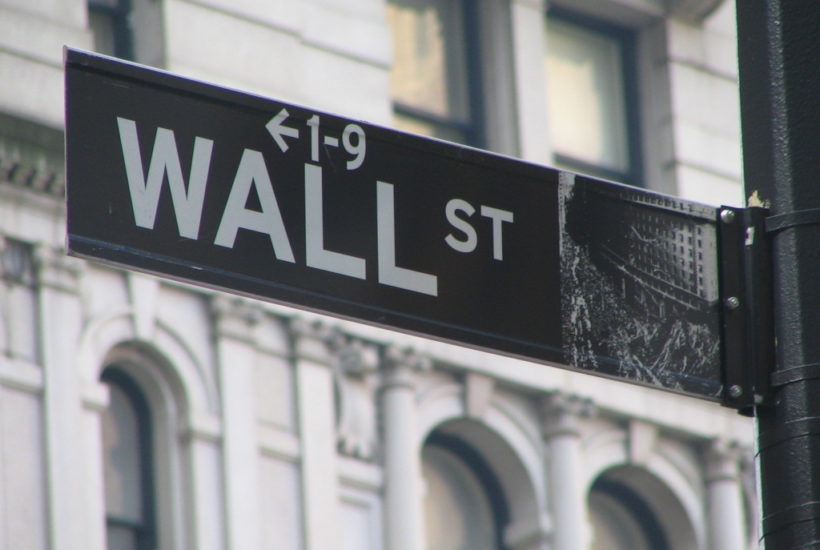 Last week, Wall Street was faced with a new, but mighty opponent: a collective group of Main Street investors mobilized through one of the internet’s earliest social media platforms: Reddit. Whereas at first, the now-renowned subreddit WallStreetBets had its sights set on the stocks of businesses that were heavily “shorted” by Hedge Funds, like GameStop and AMC Entertainment. The target appears to have shifted towards a shiny, undervalued metal: silver. A metal which is already undergoing a digital revolution of its own with projects like LODE making both gold and silver accessible online commodities.

As markets opened on Monday, the silver spot price rose to its highest point in eight years, breaching just above the $30 an ounce mark. The gold-to-silver ratio also broke records, inching to its lowest point since 2014. This so-called silver short squeeze represents a powerful feat for the monetary metal. We met with David Morgan, an industry insider  familiar with the silver market, for some clearer insight on WallStreetBets’ move to silver, and what it might mean for the precious metal’s value long term.

“I think the awareness of how badly the markets have been manipulated is finally dawning on Jane and John public, not only in North America, but the broader public worldwide,” Morgan said in a recent market update. “People that never thought about silver are now seeing all of the chatter and social media, sensing an opportunity to protect their wealth, but also to get back at the powers that be.”

Morgan continued by saying that silver – in all its forms – appears to be getting the recognition it has deserved for years.

“For a short time, or hopefully a longer time, anything you touch in the silver market is going to make a bang,” he said. “If it’s silver-related, it’s going to go up.” A trend which certainly seems to be taking shape in the stock market already. But how can ordinary investors take advantage of this? Well, thanks to another digital community, access to precious metals like silver is becoming easier than ever.

Silver has always been both a value storer and builder, but held back by Wall Street’s preferences. This is why it was such an attractive target for the grassroots powered savvy investors at WallStreetBets. But the plucky redditors are not the only ones changing the game for silver (and gold for that matter). Another digital community is taking back the precious metals’ place as mainstream currency: the LODE project.

A project David Morgan helped build, as an ambassador since the project’s founding, LODE is determined to use a combination of cryptocurrency tech and gold and silver wisdom to create the world’s first universal honest currency. What started as its own grassroots community is now an advanced-development blockchain payments platform that offers digital precious metals-backed coins, AGX (silver) and AUX (gold), enabled by the blockchain. Those wishing to become stakeholders in the system can purchase LODE’s equity asset, the “LODE Token” by contributing their existing silver or gold to one of LODE’s secure bullion vaults worldwide. By Downloading LODE’s mobile wallet from Google or Apple stores the LODE Project thus allows anyone from around the world to transact with and access digital gold and silver for a fraction of the physical metals’ retail price.

This is a game changer for the metal held back by transaction fees, storage fees and buying requirements. Even gold, whose price has not been as suppressed by Wall Street market forces, has too often been inaccessible to everyday investors who cannot buy it in sufficiently small quantities on the precious metal markets, nor spend it effectively should the need arise. Now with digital projects like LODE making both accessible and simple to store, and more importantly spend digitally, it is no surprise to see the world taking a new look at both, with WallStreetBets uncovering just the tip of the motherlode.

David Morgan also gave us a sneak peek into the latest issue of The Morgan Report, his exclusive newsletter covering the resource, commodity and precious metals space.

“There’s a lot to be said for focusing on ‘best of breed’ in what is still a bit of a wild west atmosphere in the digital coin space,” the February issue of The Morgan Report read. Among the contenders, AGX (digital silver) and AUX (digital gold) coins stood out to the silver guru.”

Finally, we end with this quote circa 2002 from David Morgan, remarkably precinct in his analysis which is uncanny in its accuracy in terms of predicting many of the currency trends of today, including the first impacts of WallStreetBets:

“For the record, I will state there will be another, more frenzied scramble which will carry silver prices to highs that will repair all the excess paper money creation, price suppression, supply deficit, and bearish sentiment over the past decades. This will become known as the Great Silver Crisis.”

Have we reached that place already, certainly not, but we do seem to be on that path. WallStreetBets have helped return the attention silver deserves. LODE’s tokenized precious metals are offering an alternative to increasingly uncertain fiat currencies. Currencies which are struggling with overspending, printing, and the overall slump in the economy propelled by the Covid-19 virus. We are certainly in a great crisis, and silver seems to hold several answers and a few solutions.

Full disclosure: David Morgan has been involved and invested in the LODE Project from the beginning.