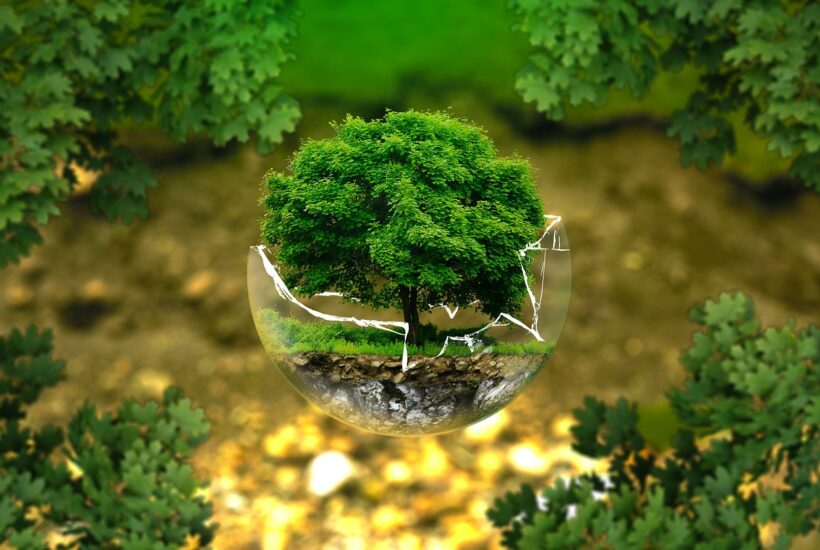 The company Walvert has launched a crowdfunding campaign to co-finance its unit in Mettet. This project should allow both companies and the local sports center to heat themselves by strongly reducing their carbon emissions while producing electricity for many neighboring households. Initially launched with a target of $508,000 (€500,000) via the impact investing platform Lita.co, the amount was doubled and reached in less than 3 months. A good result for the many other projects to come.

Walvert, the Walloon leader in biomethanization, announced that it has successfully closed its crowdfunding to co-finance the biomethanization unit in Mettet. The objective of this crowdfunding campaign is to allow as many people as possible to invest in one of the most promising sectors (in terms of both meaning and finance) to date: green energy through biomethanization.

Read more on the subject and find the latest financial news in the world with our companion app Born2Invest.

A real nugget of circular, local and sustainable economy, this business model has more than one attraction, starting with an announced rate of return of 6% per year for investors

In addition to this, the serenity in terms of power supply for the municipality, its inhabitants, and its companies. Initially set at $508,000 (€500,000, the bar of objectives was quickly raised when, after the first round of investment promises, they reached more than $609,000 (€600,000). The final round allowed the company to reach, in barely 6 weeks, the ceiling set by the green energy producers: $1.02 million (€1 million). A first and a great success for both Walvert and Lita.

The amount raised in crowdfunding will be used to finance part of the next project of a unit that will be erected in Mettet, not far from the industrial area (and the circuit). The unit will benefit both the citizens, to whom it will ensure continuous production of green electricity and the sports center and companies of the nearby zoning. The latter will see their heating bill considerably reduced, in particular by avoiding having to consume 300,000 liters of fuel oil annually thanks to the heat recovered during the production of electricity in the station thus erected.

The balance of the investment will be financed by own funds, banks, and subsidies. A financially interesting approach that is also in line with the National Energy and Climate Plan 2030, whose Walloon contribution includes the construction of more than 200 natural gas stations and the development of the biogas sector. For Jonathan Blondeel, General Manager of Walvert, “Biomethanization is not THE solution to the nuclear phase-out but it is undeniably part of it. We will be at the Libramont Agricultural Fair at the end of July to meet many farmers but also other municipalities, public authorities, and investors interested in this approach.”

The fundraising was done in collaboration with the operator Lita.co. Launched in 2014 in France, this platform arrived in Belgium in 2017 with the same values: those of wanting to allow the greatest number of people to invest in the environmental and social economy. Currently, Lita.co has made more than 36,000 investments, created or consolidated 12,378 jobs, and raised nearly $76 million (€75 million). However, only 5% of the companies we meet are supported by the platform in order to guarantee investors a rigorous selection of truly promising projects. The raising of $1.02 million (€1 million) is a first for the platform.

(Featured image by ejaugsburg via Pixabay)

First published in SUDINFO, a third-party contributor translated and adapted the article from the original. In case of discrepancy, the original will prevail.