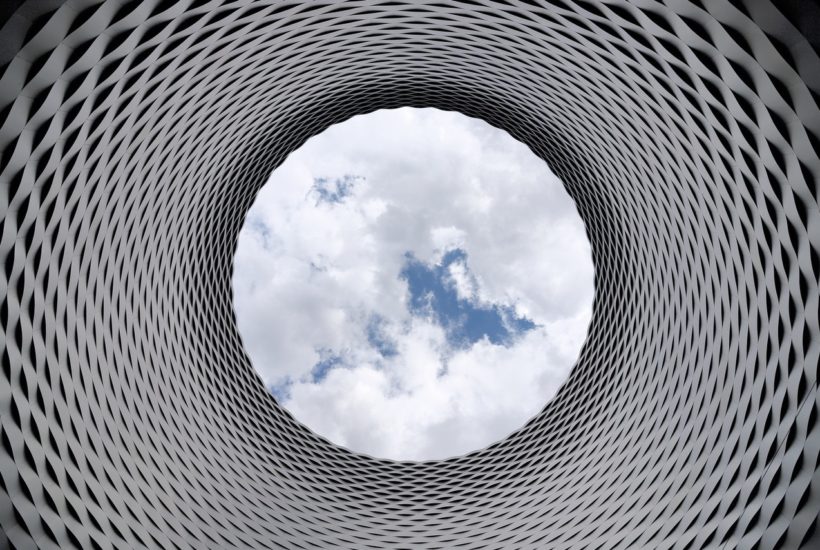 Given the events of 2021, it makes a lot of sense that Web 3.0 (also stylized as web3) is getting a lot of attention these days. Last year we witnessed a massive growth of interest in blockchain technology. Francis Haugen and The Wall Street Journal made the inner workings of Facebook known to all. And, given all the extra attention on the metaverse, it only seems natural that we went in search of new technologies to power it.

However, despite the buzz, don’t expect Web 3.0 to make a big impact on the way the internet works, or even how we interact with it. It won’t. But that’s not to say some of the latest technologies hitting their strides today won’t—just don’t conflate them with Web 3.0.

When we talk about Web 3.0, there’s a long list of buzzwords we’re likely to hear: crypto, blockchain, NFTs, etc. However, once you cut away all of the jargon and the fixation on technologies, the major theme we’re left with is decentralization.

This theme of decentralization is the central idea that is thought to revolutionize the internet to its very core. In theory, Web 3.0 will mean the days of having all our data locked up on centralized platforms will be over. Instead, we’ll all hold hands and sing songs as a distributed, decentralized network of peers who will power the internet using blockchains.

The problem with the hyperbole surrounding Web 3.0 is that it seems we’ve lost touch with the fact that the internet in its earliest version was already decentralized. In fact, it still is today. The centralizing factor is that people choose to use centralized platforms.

To illustrate the point, let’s take a look at the humblest of technologies that’s still in use today: email. The reality is, despite the massive centralization it has undergone as providers like Gmail have come onto the market, the technology and protocols were designed from the ground up to work with nothing but a decentralized group of peers.

There’s also absolutely nothing that’s stopping you from going out and setting up your own email server. Seriously, all you need to do is go out and buy your own domain name, set up your own server, and then keep up with the ongoing maintenance and financial costs for the rest of your life.

Then again, why bother with all the hassle of doing it yourself when you can just go and use the services provided by Google, right?

If Web 1.0 Was Already Decentralized, What Does Web 3.0 Change?

This point about email highlights two major flaws with the current thinking on Web 3.0 technology. The first is that the idea of decentralization solves a problem that wasn’t really a problem. The second is that, as the internet has already shown us, the large majority of us don’t want to decentralize and would much rather someone take care of the technological burden for us.

SEE ALSO  Are we about to sleepwalk into another market crash?

But that’s not to say that so-called Web 3.0 technologies can’t change something. After all, the whole Web 3.0 thing did come riding in on the back of blockchain technology, and we all know that it’s good for creating a verifiable public ledger that anyone can participate in. Surely there’s some benefit to being able to verify data independently and free from a centralized database under the control of a single entity?

The problem here, however, is that a public ledger does not make Web 3.0. When the big promise of Web 3.0 is a massive reshuffling of the internet, a single technology that gives us a different way to store and retrieve information ain’t going to do it alone. The fact that part of blockchain’s promise is that data is publicly verifiable raises all sorts of privacy concerns—concerns that Web 3.0 is meant to magically solve by what… giving us a way to escape from Meta’s (NASDAQ: FB) clutches?

We can complain about evil big tech companies as much as we want. But, if we face the facts, none of them are holding us hostage. You don’t need Facebook, Instagram, Twitter, or any of your other social media accounts. And, even if you needed them, open-source decentralized alternatives already exist. Same with email, as we’ve already covered.

So, given the state of the internet as it is now, wouldn’t it be safe to say that Web 3.0 is already fast headed towards a similar state of affairs? It’s not like the average person wants to trouble themselves with managing their own Ethereum nodes or deal with low-level interactions with the blockchain. Heck, even the Web 3.0 developers who are building all sorts of crazy new “dApps” don’t want to, which is already quickly driving the whole Web 3.0 ecosystem towards centralization, despite the promises that it’s not.

In reality, the only place Web 3.0 is really going to end up is right back where we are now. We’ll naturally gravitate towards centralization because, let’s face it, it’s not only easier, it’s also free (c’mon, no one wants to pay to use Facebook, which is what we’d all have to do if we really wanted to decentralize and take back control of our data). All that will change is that we’ll have a bunch of new technologies.

So What’s Coming Besides Blockchain?

For those of us not enamored by NFTs and cryptocurrencies, blockchain isn’t exactly the most exciting technology, unless you work in auditing or some other related field. But, if we broaden our scope and look at what’s running in parallel to the Web 3.0 narrative, we find the other big, tightly connected trend is that of the metaverse.

Here’s the Real Trend You Need to Watch

Given that transformation of human interactions with each other and technology are where the next big internet technology revolution is going to take place, the natural trend to watch here are the technologies that enable all of this: virtual and augmented reality.

Of course, watching a trend without taking action isn’t the most exciting thing to do, so here’s our advice to both investors and business owners: keep a close eye on companies like XRApplied (CSE: XRA).

XRApplied is a company that has wholly dedicated itself to developing the next generation of web VR and AR applications, and it is doing so with a laser focus on the SME market. Its goal is to empower businesses to get ready for the real center of innovation and disruption on the internet, and it’s doing it in a cost-effective and scalable way.