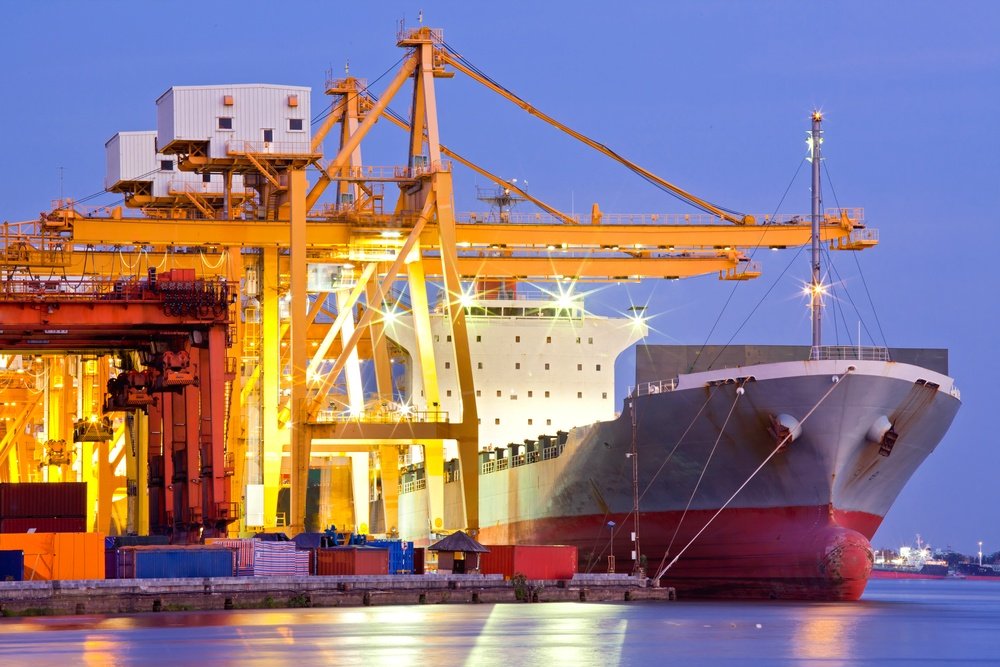 Well, this is getting exciting. We just got an agreement this morning with Canada and Mexico to replace NAFTA, which has driven the markets higher.

I thought the Trump-induced trade war with China would have resolved by now as well. At the beginning of the summer, I forecast that the president would talk big, beat on a couple of trade partners with some tariffs, then quickly reach a negotiated truce and claim victory.

It hasn’t turned out that way.

Striking a deal with our old NAFTA buddies is definitely a good thing, but it’s not the Holy Grail of trade.

Yes, Canada and Mexico are larger trade partners than China, but China is the biggest threat by far by coercing companies into sharing trade secrets and dumping products in our markets. But we’ve not reached a deal with the Middle Kingdom, not even close.

Trump made the equity markets wretch a couple of weeks ago when he announced that he has another $267 billion worth of tariffs ready to go, after the $200 billion that he’s been working on.

But this is still just the opening act.

As soon as he gets a concession from China he’ll eliminate the tariffs and claim victory. It’s just a question of when, and what happens next.

As soon as the tariffs with regard to China come off, the equity markets should shoot even higher, especially the industrials, which generate about half their revenue overseas as well as purchase raw materials internationally.

By weighing on the markets with tariffs, President Trump has created a coiled spring that’s ready to leap higher.

SEE ALSO  Will the titanium bicycle era be over soon?

But he’d better hurry. His moment in the sun could quickly melt if the Chinese trade war lasts into November.

The Democrats are on the warpath (just look at the theatrics of the Supreme Court nomination hearings), and they have one very uniquely styled scalp in mind.

The Senate is unlikely to change, but if history is any guide, Madam Pelosi will once again wield the speaker’s gavel in the House of Representatives. Mid-term elections are historically not friendly to the sitting president’s party.

There’s not much about Trump’s agenda that Pelosi will want to keep, and she certainly won’t help him push through any further reform of government agencies. 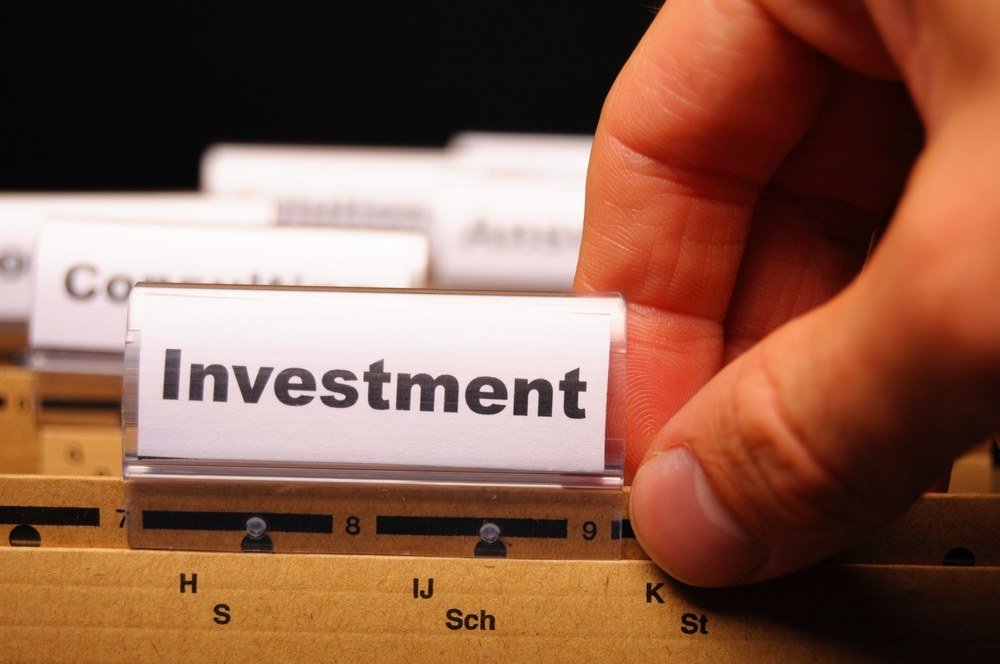 The recent developments in the trade talks could make companies cautious in the coming months. (Photo by DepositPhotos)

Beyond what can be accomplished by executive order, the Trump train will come to a dead stop on the tracks somewhere between stations.

I write about this and what it will mean for the markets in the October issue of Boom & Bust, which we just sent to subscribers last week.

Without more love from Washington, companies are likely to take a cautious view of the future. Times are good right now after extracting $1 trillion from taxpayers in the form of corporate tax cuts and getting some love from the administration on the Clean Power Plan, but we’re just two short years from the next presidential election.

With the Dems aiming for the president, and him providing them with plenty of ammunition, who knows what will happen?

An implosion or two seems quite possible.

So what’s an investor to do?

Do you bet on the upside, estimating that the trade war will end and you’ll enjoy a nice run? Or do you move to the sidelines and protect what you’ve earned and let the markets fall as they may?

Neither. Or rather, both, but in their own time.

The investment environment today is a great example of why we need to have a plan for every investment we make. That’s the starting point for Adam’s Cycle 9 Alert, Lee Lowell’s Instant Income, Charles’ Peak Income, and every other investment approach we offer at Dent Research, and it should be yours as well.

Before you buy a security, you should know what would make you sell it, such as a pre-determined stop-loss level. By taking care of that on the front end, you save yourself a bunch of second-guessing and worrying when things get dicey.

So make a plan, grab some popcorn, and sit back to watch the fireworks over the next couple of months. It should be entertaining, to say the least.