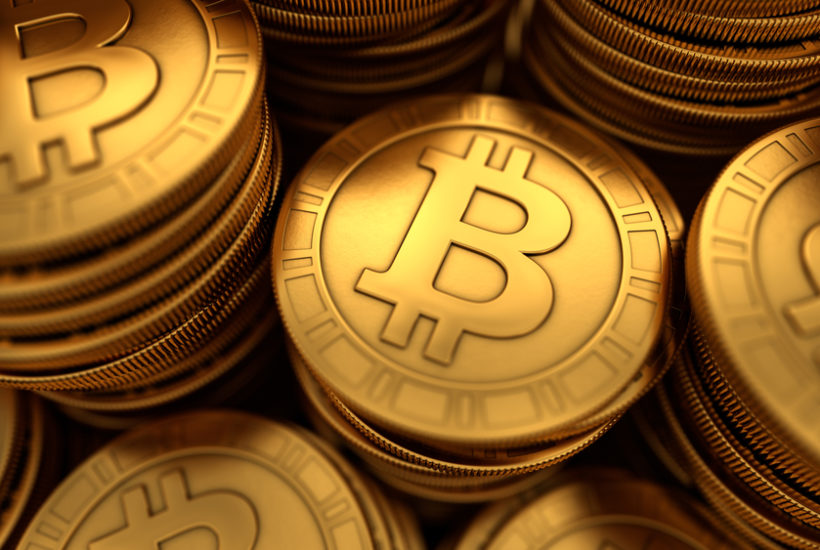 Cryptocurrency, and Bitcoin in particular, has been steadily growing in popularity over the years in Africa. It was tipped for a long while as likely to become the next frontier for the world’s most popular cryptocurrency, and in many ways that prediction has come true. Over recent times, Africa has strengthened its position as a leader in the market, and now everyone is intrigued to know what to expect over the course of the second half of 2019.

The Bitcoin market is often volatile and fluctuating but this didn’t and hasn’t prevented an upswing in activity being driven by consumers from Africa. According to one of the leading companies Luno, offering a superb bitcoin wallet solution,  Africa is the perfect environment. The continent has millions of both unbanked and under banked residents who are all eager to find a secure as well as convenient way of transacting as well as protecting their savings.

Countries such as Nigeria, Ghana and South Africa already have a thriving cryptocurrency market. In fact, growth is so aggressive that it is expected that Africa will now continue their march towards dominance. The global economy being accessible to more people than ever is the end goal where cryptos are concerned, and this is an area which Africa has managed to capitalise on. There are more new subscriptions at an ever growing number of new operators based in Africa than any other country, showing the popularity of Bitcoin and other cryptos are showing no sign of waning.

There’s been an astronomical increase with regards to new users from Africa over the last year or so. It has been estimated that transactions from South Africa have risen by 25%, and a 60% increase where Nigeria is concerned, whilst in other areas there were climbs of up to 100%. All of these mammoth increases occurred during the same period, proving just how important Bitcoin and cryptos have become to the continent. Furthermore, with mobile subscribers predicted to reach a mind boggling 725 million by 2020, the crypto trend will be unrelenting.

Bitcoin in many ways has and will continue to have a huge effect on Africa, impacting different sectors, and this is something which will become more prominent as 2019 goes on. Bitcoin and other cryptos aren’t solely used for personal needs in Africa, they’re used for business and humanitarian purposes too. It’s also possible that the governments around Africa will continue to take a closer look at Bitcoin and blockchain technology as the year goes on.

One thing is for certain where Bitcoin and Africa are concerned, be it over the course of the second part of 2019, or beyond, and that’s the fact that it’s here to stay. Bitcoin is quickly making itself indispensable to many people, businesses and humanitarian projects, and now governments are starting to take note too. Africa as a continent is already a leader in this space. And with the figures continuing to rise, Africa could easily become the Bitcoin capital of the world in the not too distant future.