The government’s decision to eliminate existing high-denomination notes from circulation and swap them with new ones is a positive for the economy in the intermediate term. This Indian currency crackdown is the final step in the government’s methodical approach to eradicating black money from the economy. Furthermore, the economy and the banking systems are likely to benefit as a large part of the black economy ultimately becomes part of the formal economy.

It was a big shocker from the Modi government. However, it is a part of the plan to curtail black money in the economy. In an unparalleled development, the Indian government pronounced the cancellation of the current high-denominations, i.e. RS 500 and RS 1,000 notes from circulation by December 30, 2016.

These denominations will be replaced with new ones of RS 500, RS 2,000 from November 10, 2016.  The transformation of high-denomination notes is part of the government’s plan to:

Any major impact on general consumption is not seen as most consumers in India make use of small-denomination notes for small-value items and dealings. They can, in any case, exchange their current high-denomination notes with fresh ones at their banks.

However, there is a modest negative influence on consumption of high-value items as entities and individuals with huge amounts of undisclosed cash and income concentrating on organizing their funds rather than on spending in the short term. Residential real estate demand has been anyway cowed for some time. It is noted that it had already turned out to be quite difficult to use cash for high-value transactions in India with the condition of exposé of PAN (tax number) for high-value transactions. 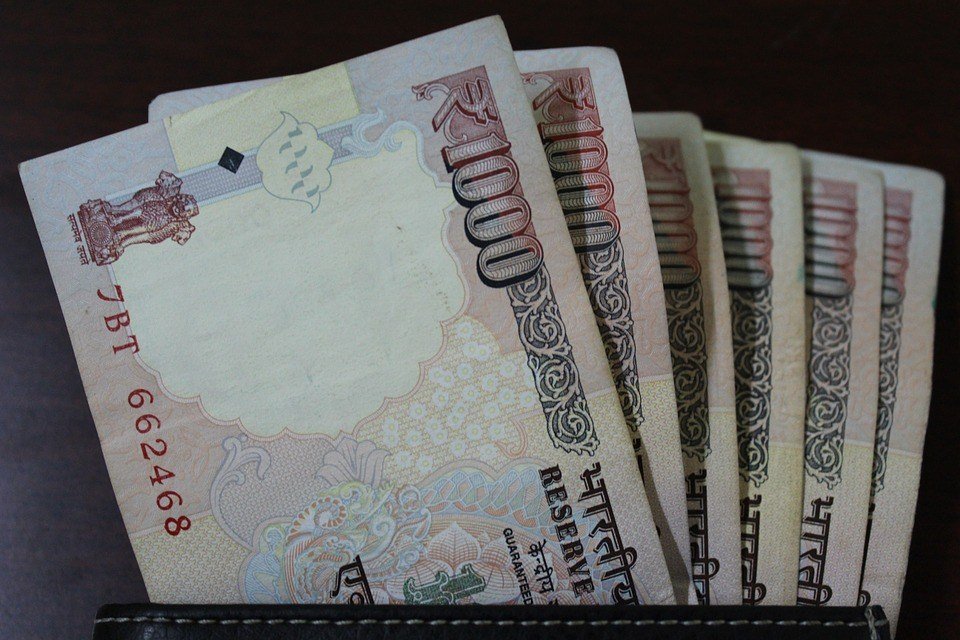 Benefits to the Indian economy

Tanaya Nath writes articles related to investments and finance, as well as the Indian economy and lifestyle. She also writes short stories. Poems have always been her first love. She has a blog and a self-published a collection of poems, which is available on Amazon India.