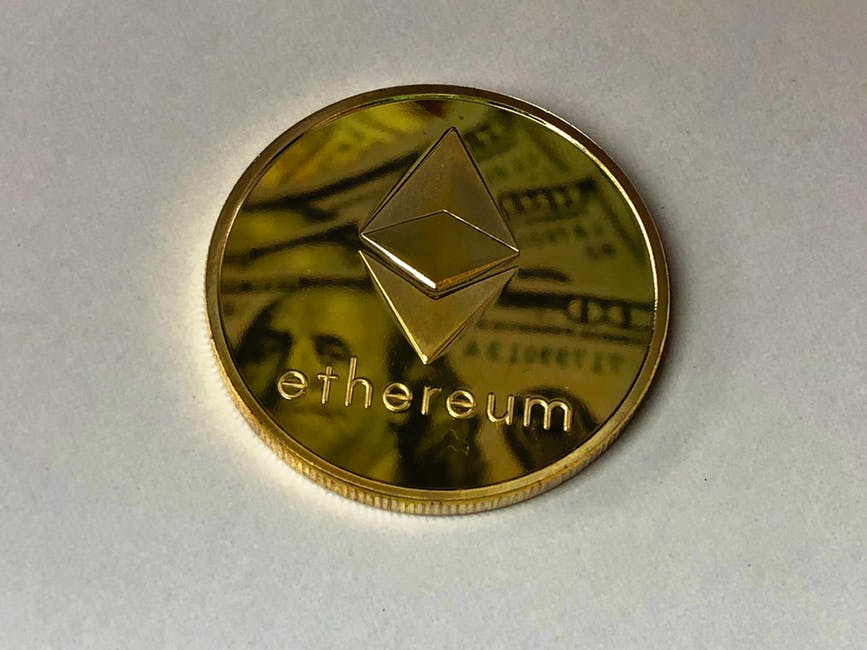 While blockchain technology has certainly gone through its fair share of ups and downs in recent weeks, the overall consensus seems to indicate that this new twist on the financial world is here to stay. Without a doubt, one of the biggest blockchain networks fueling this change is Ethereum.

While Ether tokens can be used in a similar manner to Bitcoin and other cryptocurrencies, the Ethereum platform takes things a bit further by allowing users to create what is commonly referred to as “smart contracts.”

These smart contracts serve as a highly effective method of transferring tokens. They let users create “if-then” style programs that allow for the automation of certain transactions. By cutting out the middlemen normally associated with these types of contracts, buyers and service providers can reduce the fees and waiting times frequently associated with paper contracts.

As great as this setup is, however, one problem persists: the slow speed of Ethereum token transfers. Quite simply, the technology itself is not able to scale effectively, and with more and more users jumping onto the platform, this results in some major delays.

But what is behind slow token transfers on Ethereum, and more importantly, is there a way for users to get around it? Here’s a closer look at the current challenges and opportunities facing those trying to scale these cryptocurrency transactions.

So what is responsible for the slowdown? On Ethereum, all records must be serialized by the system’s nodes, which significantly slows any updates made through the chain itself. This is primarily done for security purposes, as this serial processing makes transactions highly resistant to hacking. These nodes ensure that accurate records are kept regarding how many tokens each user owns.

The problem, of course, is that this means that only a limited number of transactions can be performed on the Ethereum platform each day. As you can probably imagine, with millions of people now investing in cryptocurrency, this can lead to major delays when several transactions are being made at the same time. The increased demand on the system has resulted in many users waiting eight hours or more for a transaction to be confirmed.

While this might not be as problematic for someone making a single large transaction, it definitely limits one’s ability to use Ether tokens for small everyday purchases (like a cup of coffee). 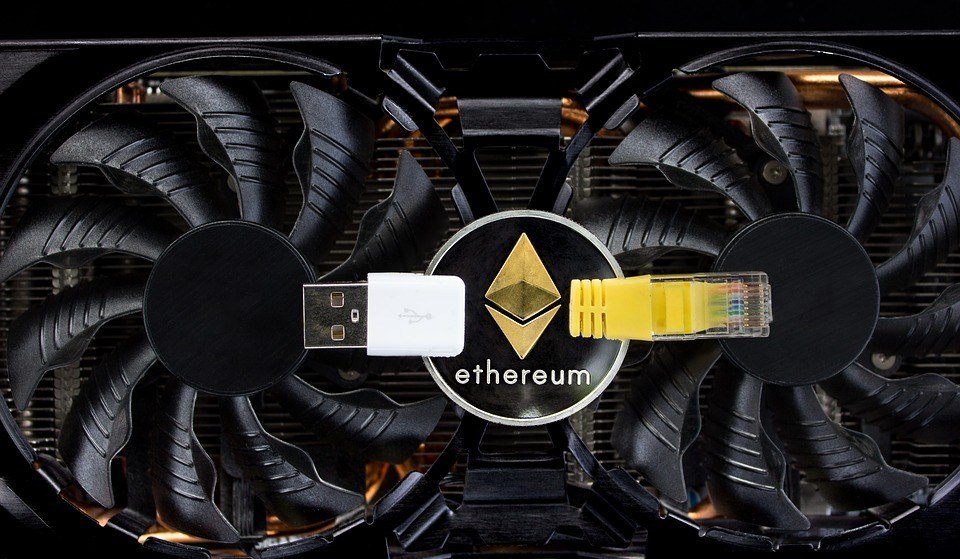 As with any cryptocurrency platform, Ethereum intends to grow. But just like other systems, the same technological tools that ensure privacy and security also limit its scalability.

As a result, a wide range of solutions have been tested in an effort to improve transaction speed — and thus far, off-chain solutions such as the Raiden Network seem to be gaining traction as the best way to avoid the Ethereum bottleneck.

The idea behind the Raiden Network — and other off-chain solutions, for that matter — is to complement the transaction system already offered by Ethereum. A series of layer 2 protocols allow micropayment channels to handle the bulk of the work outside the platform, though the seller and buyer can still return to the blockchain at any time.

This greatly reduces how much data needs to be processed on the blockchain itself, allowing for faster and more easily scalable token transfers.

Off-chain transactions can be completed in less than a second while also reducing fees associated with blockchain purchases. Better yet, by taking transactions off-chain, a greater degree of privacy can be achieved by keeping information off the publicly recorded ledger.

Another possible solution for fixing the Ethereum slowdown is known as “sharding.” While still in more of a “testing” phase than off-chain transactions, sharding also shows potential for putting a stop to the transaction bottleneck. Both internal and external developers are currently investigating ways to make sharding a network-wide possibility.

Sharding is a process that would essentially eliminate the need for “full” nodes in Ethereum transactions. Instead, the databases that record the transactions would be broken down into separate pieces.

This way, a full node isn’t required to complete processing, which would naturally speed up the transaction process. While allowing for better scalability, in theory, this practice would not sacrifice any of the security benefits inherent to cryptocurrency.

Scaling for the future

The cryptocurrency market is highly volatile — but it is also filled with potential, especially as new solutions are created to allow for faster transactions. As you use the right tools to achieve fast and scalable Ethereum token transfers, you’ll be perfectly positioned to take advantage of everything cryptocurrency has to offer.

Even better, as you streamline your use of cryptocurrency and complete transactions in real time, you can unlock the potential for greater financial growth than ever before.

Lucas Miller is freelance blogger, direct response copywriter and content marketer at Echelon Copy. When he’s not reading, writing or fiddling around on the Internet, he enjoys spending an hour or two on lengthy runs in the mountains near his home in Provo, Utah.