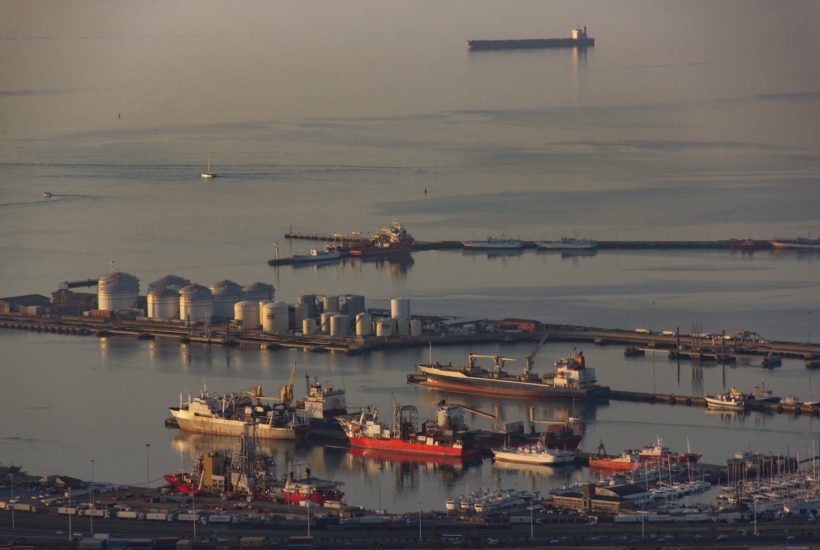 Two years after its creation, the African Free Trade Area is expected to come into force as early as this year 2020. The details were clarified at the end of the African Union summit, which ended on Monday, February 10th, in Addis Ababa, after several days of discussions among members. The CAFTA now has its leader, South African Wamkele Mene, chosen from among 120 candidates, and a precise timetable has been announced. The 43-year-old economist is familiar with the dossier, has been South Africa’s chief negotiator for the CAFTA until now and already represented his country in the World Trade Organization negotiating bodies.

Get the latest African news from the Born2Invest mobile app and its Africa sector: breaking news, business headlines, features, analysis, and special reports from across the African continent.

The Africans step up to the plate

South African President Cyril Ramaphosa, who has taken over the African Union for a year, said delightedly: “We need to build a market in which African companies will have to be the main players. The time of colonialism and imperialism is over.” The secretariat of the CAFTA will be located in Accra, Ghana. Several operational instruments were discussed, such as the rules of origin that govern the conditions under which a product or service can be traded duty-free throughout the region, but also tariff concessions: an information portal will be put online to provide real-time information on applicable tariffs, etc.

According to ITC, more than 40% of African businesses identify a lack of access to information as a factor affecting the business environment across the continent. The CAFTA intends to increase the number of information points by setting up a dedicated trade observatory. “From the private sector’s point of view, the number one priority is to increase investment and production to supply the large market of 1.27 billion people with a growing middle class. This may require the conclusion of partnerships or joint ventures for business,” said the African Union commissioner for trade and industry, Albert Mudenda Muchanga.

SEE ALSO  The Spanish pharma sector increased its profit by 18.4% in the first semester of the year

The Continental Free Trade Area in Africa (CAFTA), officially launched in July 2019 in Niamey, Niger, with the objective of starting the market on 1 July 2020, has been signed by all African countries except Eritrea. A total of 27 of them have already ratified it. Their ambition is to eliminate tariffs on about 90% of traded goods, reduce non-tariff barriers and liberalize services among themselves. This project, which should bring intra-African trade to 23% by 2023, should be operational by July 1st next. Before then, an exceptional AU summit on the CAFTA is scheduled for May in South Africa. This will be followed by another meeting with an official launch in Chad in July.

However, for many, African integration must be achieved through the endogenous development of the continent’s economies. In addition to customs and standards-related barriers, companies operating on the continent are confronted on a daily basis with infrastructure-related barriers. This agreement could attract more foreign investment by also facilitating the creation of regional supply chains, which have been important drivers of development in other parts of the world.

“We will guide the implementation of the Presidential Infrastructure Initiative to ensure that priority and high-impact projects act as catalysts for the CAFTA,” the South African president said. “We need to level the playing field for African businesses so that they are able to operate in a large scale market unencumbered by regulatory fragmentation. This is an integral part of rebalancing international trade relations,” Cyril Ramaphosa told the AU. He also pledged to promote the potential of the CAFTA during his year as chair of the AU, which will give impetus to the continental free trade initiative.

In a recent report, IMF calculated that eliminating tariffs on 90% of existing flows (the most ambitious target) would lead to an increase in regional trade of about 16% ($16 billion). Another contradiction is the declared desire to create a free trade area and at the same time the application by some economies on the continent of tariff barriers or outright border closures for others. Many observers have raised the problem of the closure of Nigeria’s land borders since August 2019. According to President Buhari, the main reason for the closure was to limit the smuggling of goods such as rice and textiles to boost domestic production.