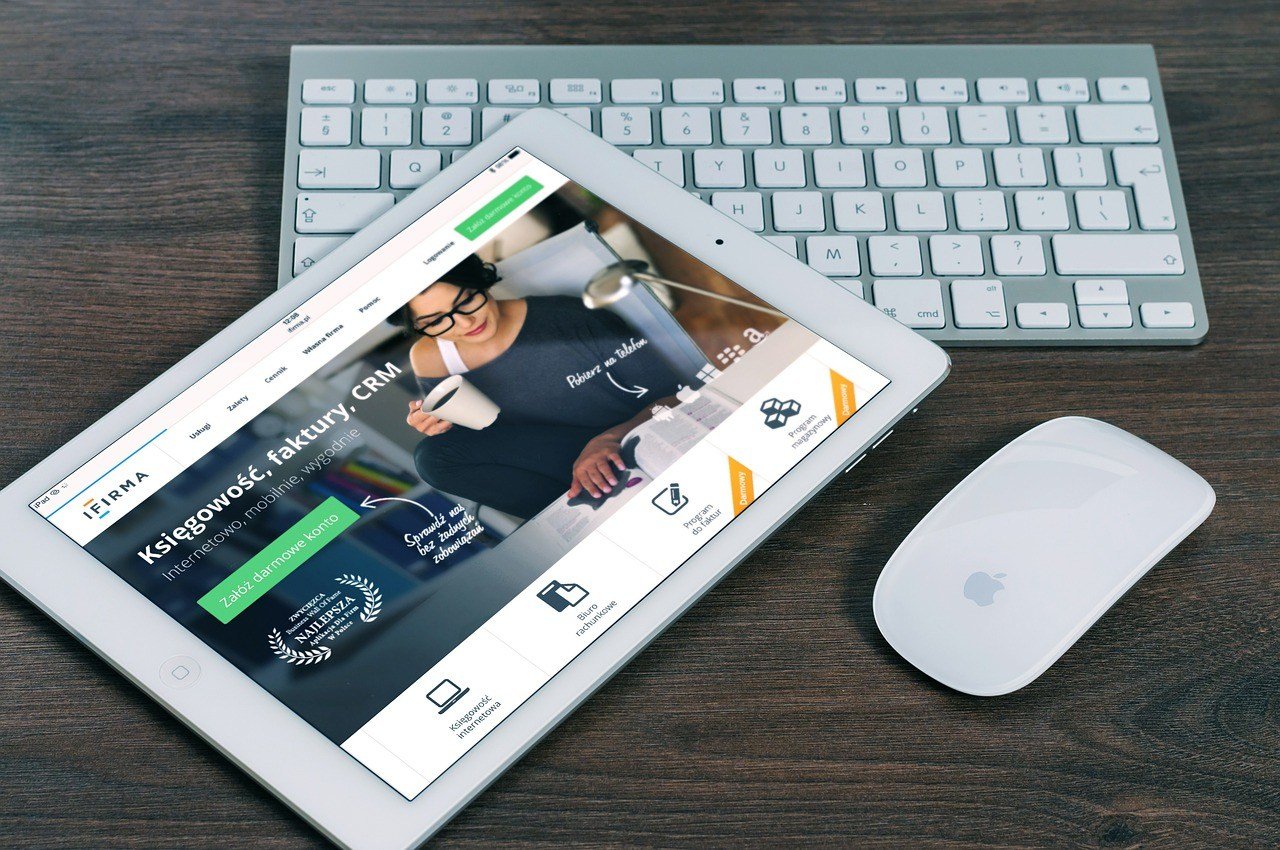 There’s no question about Google being the most popular search engine today. In fact, no one would use ‘Bing’ as a verbified word the way people use ‘Google it’ each time they’ll look something up on the Internet.

But if you’re a web designer, you probably know by now that there are people—lots of them, actually—who choose to use the less popular Bing over Google. If you’ve been in the industry for quite some time now, you know that clients want their websites to be on top of every search engine results page, including Bing and the former search engine leader, Yahoo.

Web designers know that, apart from narrative value and responsiveness, they can’t take search engine optimization (SEO) for granted. Most clients, especially the e-commerce business owners, would want their online space be visible on top of the SERPs, above all else. Web design agencies like ITCraft understand that aestheticism is important but SEO remains king, simply because the latter encompasses everything—aesthetics, navigation, movement, and search engine performance. 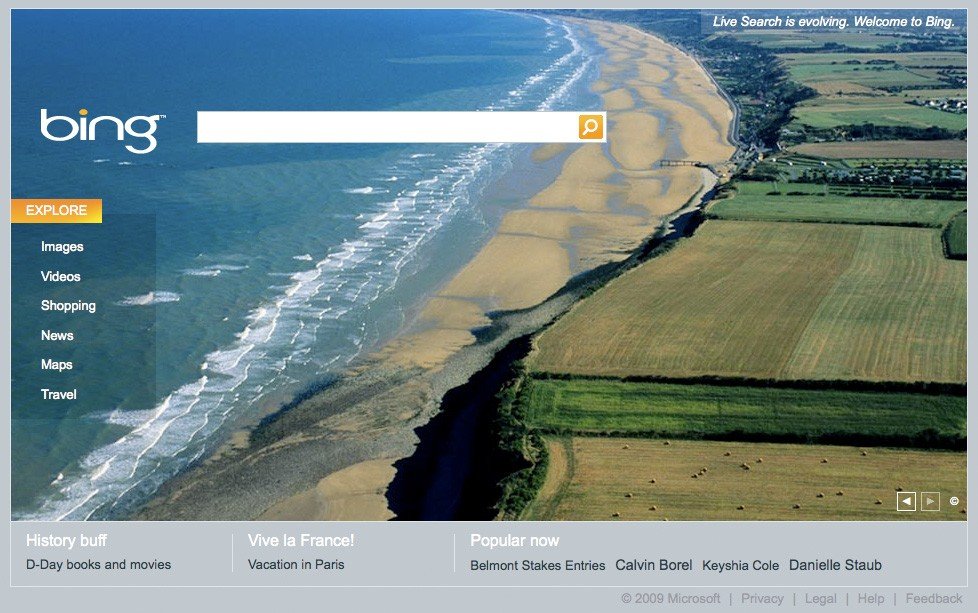 Despite the popularity of Google, there are still people who use the lesser-known Bing (pictured). (Photo by betancourt via Flickr. CC BY 2.0)

Bing also deals search with its own algorithm. While Google is more of a content-focused website, Bing relies heavily on page titles, meta tags, and specific keywords. Web designers focusing only on Google could become unsearchable on Bing and Yahoo (or end up on the last pages) if they become solely content-driven. That’s why even SEO experts follow Bing’s and Yahoo’s algorithm updates, and they consider it very essential to their profession.

More than sixty percent of the search engine market is dominated by Google, and almost 29 percent of which is shared by Yahoo and Bing. But seasoned web design agencies will not advise their clients to optimize only for Google. They know that ignoring the 29 percent can translate to losing millions of potential customers and future brand enthusiasts.

Now, even tech giants are losing faith in Google. Some tech experts claim that Google is now heading for a downward slope, as spam results are increasing, obstructing more relevant results. Paid advertising populates the first page of Google, especially for queries on brands and celebrities. On Bing, everything is much simpler, clearer, concise, and viewable. 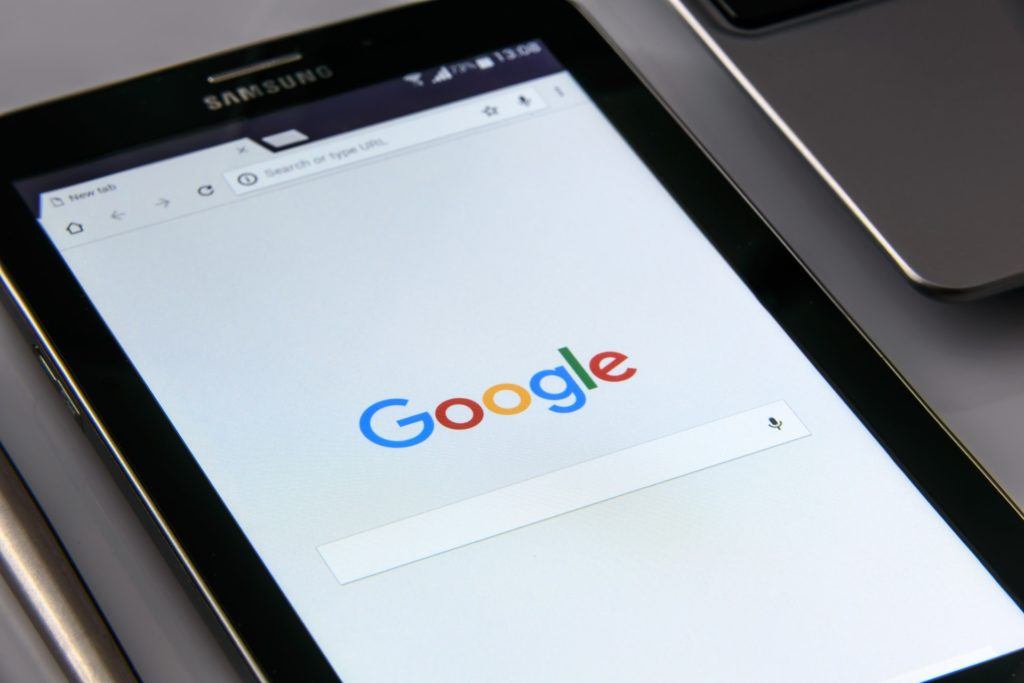 According to some tech experts, Google (pictured) is about to fall because of the increase in spam results in its search engine. (Source)

Buzzfeed once wrote that “Google is becoming less useful,” encouraging users to use Bing instead. Bing itself once said that the search engine giant is relying heavily more on ten blue links instead of giving users what they really need.

And the notion that Bing will just die away soon? It has no basis at all. Microsoft has just redesigned Bing last April and it now looks sexier, more navigable, and more search-friendly than ever. Apart from the improved design, the search engine runner-up also introduced better methods of seeing how iPhone users view a website versus desktop users or Android tablets. This will pave the way for the reintroduction of JavaScript and CSS as web crawlers on web design, a thing that was considered illegal by Google several years ago.

So if your clients want to be more viewable on SERPs via mobile, then you should not, by all means, forget about optimizing their website for Bing.