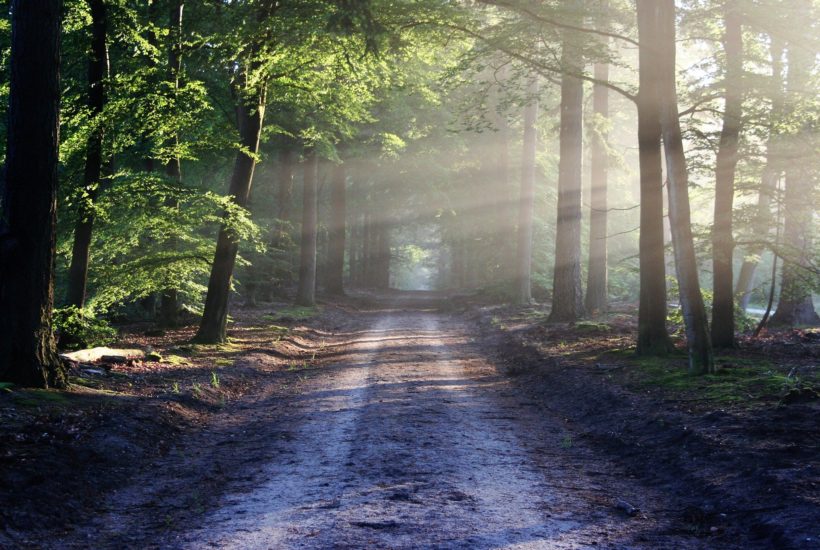 We’ve never been more aware of our impact. Climate change is almost impossible to ignore. Already, people on the Jersey coast are concerned with flood risks. In Russia, citizens are stunned by flowers blooming in January. In African countries, as crop yields decrease, worries of hunger rise. In response, people around the world are choosing to buy products that are in line with their vision of a greener world. In 2020, this trend will gain momentum, giving birth to new startups and solutions.

Here are just a few reasons why 2020 will kickstart a new era of sustainable technology:

1. There’s more money in sustainability than ever.

New impact investment funds are emerging, with those who had an early start already expanding. For example, in May 2019, Generation Investment Management, the firm co-founded by former Vice President Al Gore, closed a $1 billion fund to back later-stage startups working in environmental solutions, healthcare, and financial inclusion. Bigger players like Goldman Sachs, BlackRock, and Bain Capital are also entering the market.

2. Being environmentally friendly pays off

Industries like waste management, solar panels, or meat substitution are set for growth as the demand for cleaner and better living increases. According to a team of Barclays analysts, the market for alternative meat will likely reach $140 billion over the next decade. Meat alternatives have already flooded menus across the world. Los Angeles-based Beyond Meat enjoyed one of the most successful IPOs last year, soaring to more than 160 percent in its first session. Traditional fast-food restaurants, such as Burger King, have also turned to plant-based meat in recent years.

3. The technology is finally there

Significant improvements have been achieved in areas like renewable energy. The average nameplate power output of a standard 72-cell multi-silicon module has increased from around 290 watts in 2010, to at least 345 watts at one-tenth of 2010 prices. Global annual solar installations grew more than sixfold this past decade, from 16 gigawatts in 2010 to 105 gigawatts in 2019. No electricity generation technologies have been able to keep up with solar energy’s pace in terms of cost reduction and improvement.

Last year, Boston and Los Angeles promised to implement greener performance requirements for existing buildings. Meanwhile, San Francisco has pledged to transition large commercial buildings to 100% renewable energy. New York City’s Climate Mobilization Act, passed in April 2019, aims to reduce the city’s emissions by 30% in the next decade. New York, in particular, stands out for its ambition, with a plan to reduce large buildings’ emissions by 80% by 2050.

All the changes that have already taken place in recent years are paving the way to the products of the future. The rapid growth of the energy efficiency, renewable energy, and recycling sectors is also creating thousands of jobs and new business opportunities. Traditional industries will likely keep pushing back, but they are being forced to adapt and improve practices in this new era. The slogan, “Be sustainable or die,” will drive the market for decades to come.

(Featured image by bertvthul from Pixabay)