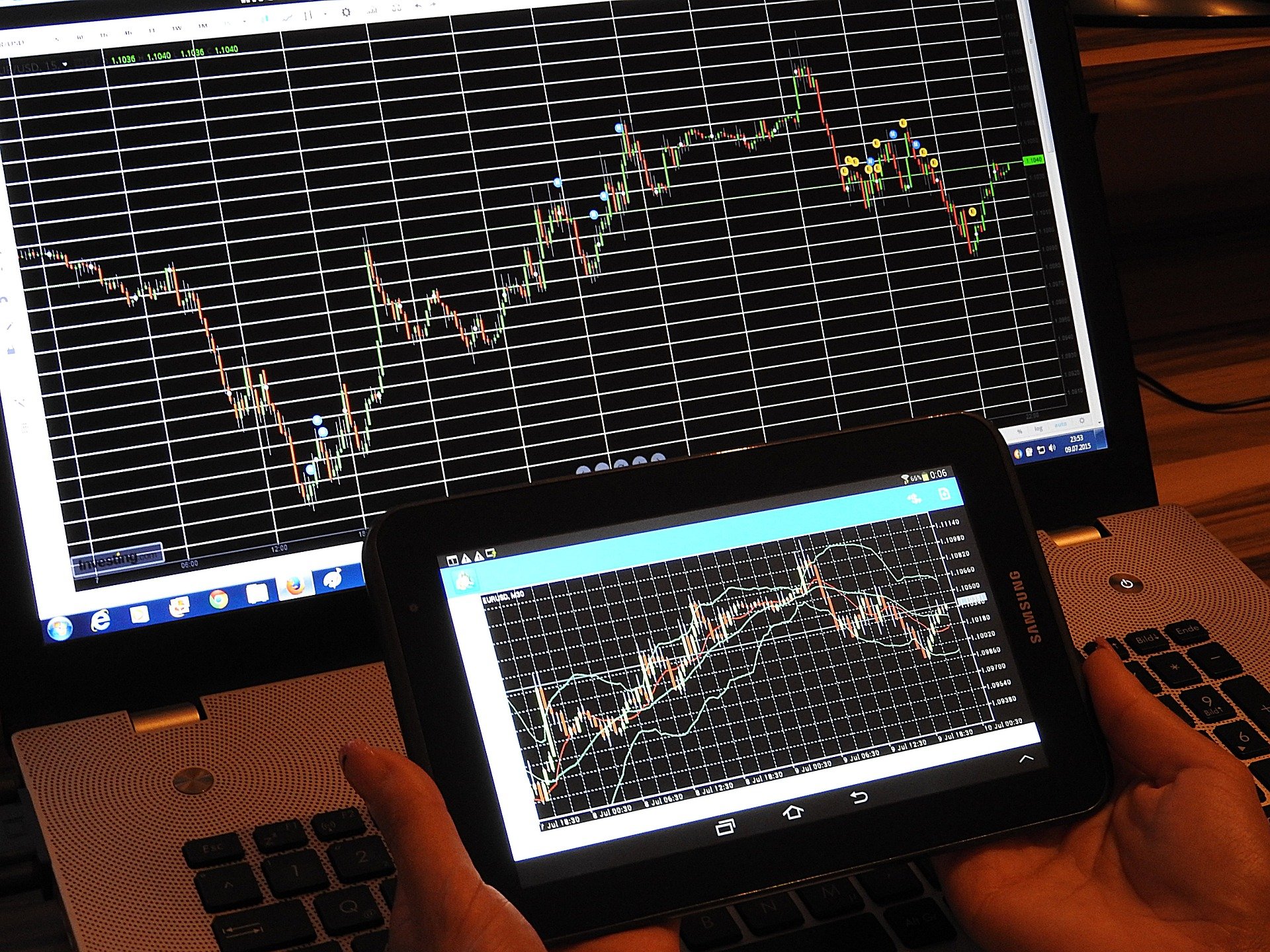 It’s January, which makes it time for football playoffs and New Year predictions.

Since I’m not likely to grace the gridiron anytime soon, I land in the forecast camp. But playing Nostradamus is fraught with its own danger, and reminds me of an old quote by Darrell Royal, the longtime University of Texas football coach, that explained why he favored running the ball. He believed that when you threw the football, three things could happen, and two of them were bad.

You could complete the throw, which was good, watch it fall incomplete, or have it intercepted, both of which were bad.

When predicting future events, I can be right, the results can be inconclusive, or I can be flat out wrong. But we make money by seeing what’s just around the corner, so here’s my top five list of things that should happen in 2018, each with a twist:

OK, so I got an assist from the president and Congress, which recently passed a very favorable tax bill that puts our children another $1.5 trillion in hock while giving the proceeds to corporations.

It’s not much of a prognostication to guess those companies will have more green, but things won’t turn out as rosy as the president wants them to.

Expect first-quarter earnings to pop as companies estimate how much more of their revenue they can keep, but don’t look for higher GDP growth. Companies will spend more only if it looks like they can sell more stuff.

With interest rates near zero for the last decade, it was easy to borrow and expand if it made sense. Firms have already expanded as much as they needed to for the current level of demand. Simply reaping higher profits should give the stock market a boost due to higher earnings, but GDP should slip back to 2.0% in the second half of 2018.

The big winners should be companies that sell most of their stuff in the U.S. and have some connection with infrastructure. After his tax win, I expect President Trump to push infrastructure spending to the top of his list. Companies that benefit from both initiatives should lead the winners this year.

Monopolies only work if you control most production and can scare the pants off of the other big players in the market.

OPEC and its co-conspiring non-members have held the line on limiting production better than I expected, but they didn’t drive up prices on their own. They got a lot of help from supply disruptions in places like Libya and Liberia. Those countries, along with Venezuela and Iran, desperately need to sell more oil to keep the country coffers from going dry.

At the same time, American shale producers were more cautious than expected in ramping up production. But with West Texas touching $60, the time is ripe for the frackers to get back to business. As visible supply ramps up, prices will fall, just in time for the Saudis to price their precious IPO for Saudi Aramco.

We had an interesting discussion internally about Bitcoin over the holidays. As Harry ranted about the crypto bubble, he called for the price to drop by 90% or so. Being a geek, I did a little math in my head and told the group that even if Bitcoin fell by 90 percent, it would still be worth more than $1,000.

It’s hard for me to think of something that’s supposed to be a storehouse of value fluctuating so wildly, but Bitcoin does just that. I think the crazy ride will drive out the latecomers, who at this moment are down 25 percent or so. If the dip gains momentum, more casual buyers will retreat, creating a vicious selling cycle.

The U.S. government and other official entities will only make matters worse as they enforce tax laws that require reporting all buys and sells and create new regulations for cryptocurrencies that remove anonymity and make it harder to move wealth across borders. 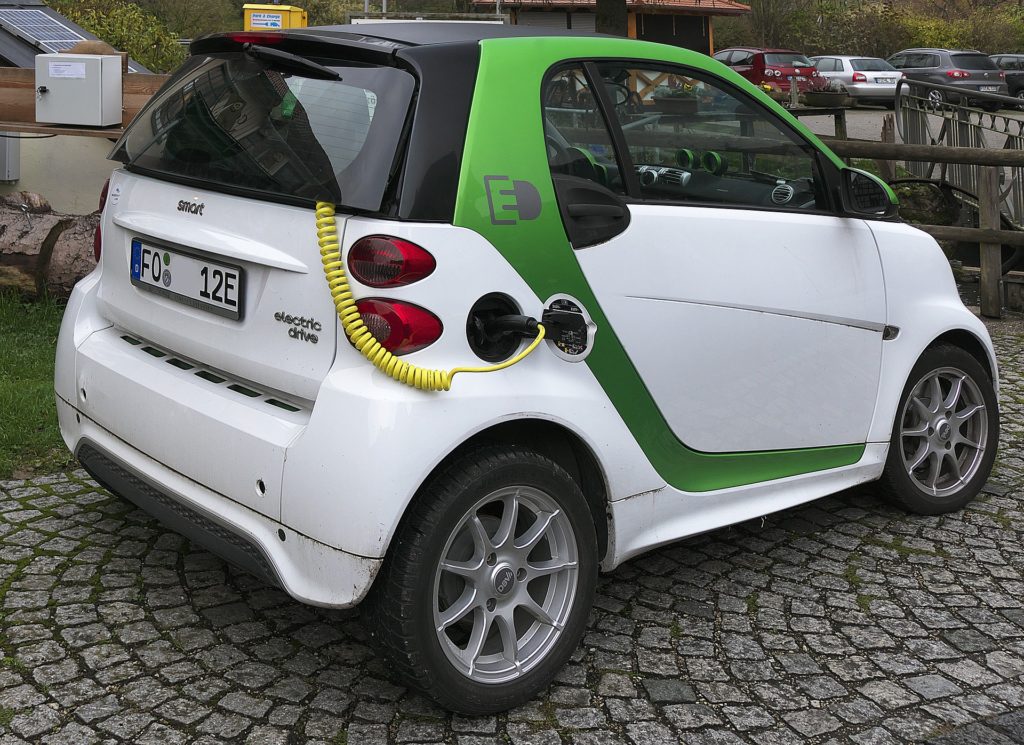 Things are looking good for the electric car industry in 2018. (Source)

4. Electric cars will get a boost.

Forecasting for more electric cars to hit the road is like calling for the sun to rise in the East.

Luckily, that’s not my point. I’m more about the batteries, as I have been for a couple of years now. I think 2018 is the year we make the next step forward in battery evolution, and my money is on solid-state lithium-ion.

SEE ALSO  After the economic boom: Should we be worried?

It could be Panasonic, LG Chem, or even Samsung that makes the breakthrough, but it won’t really matter which company claims credit. Once we tackle the science, we get a dramatic bump in stored power, which will make electric cars more comparable with internal combustion engine vehicles and will significantly enhance home power storage for solar energy as well as hand-held devices of all kinds.

As power demand grows, look beyond the horizon at natural gas demand. We’ll have to power all of those new electric plants, and clean-burning natural gas is the obvious answer.

Americans, myself included, are prone to navel-gazing, and with good reason. As the largest economic and military power on the planet, we hold a position of outsized importance. But things often happen beyond our shores, or in this case, land borders.

This year, Canada will legalize pot across the country, which should unleash not only pent-up demand but also encourage further research on the drug.

Canadian firms will be at the forefront of medical marijuana and marijuana exports, forcing other countries to re-examine their pot-limiting laws and regulations.

It’s hard to see how the U.S. will change its classification of cannabis as a Schedule 1 drug given our Commander-in-Chief and Attorney General, so pot will remain the domain of states within our borders. This probably explains why Constellation Brands just ponied up $190 million for a stake in Canadian firm Canopy Growth.

So, I’ve included a little something for everyone in this look ahead to the next 12 months, from electric car lovers to those that make their living in fossil fuels and everyone that smokes weed to relax.

No matter where you land on the spectrum, I hope you have a fabulous and prosperous New Year!