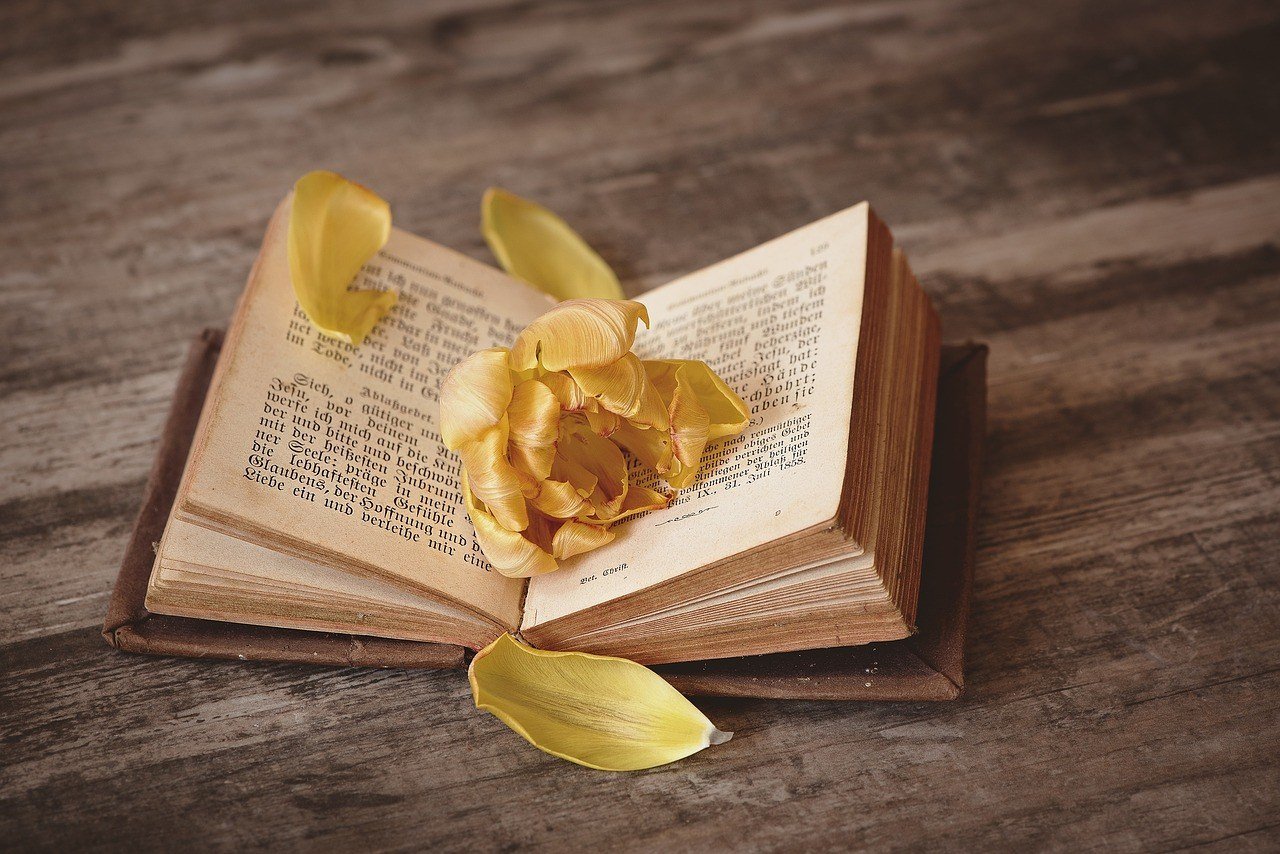 At first glance, the sudden re-emergence of audiobooks is nothing but good news. More non-readers can now enjoy a 500-page tome without even subjecting themselves to lengthy reading and overly busy book lovers can now enjoy reading while not actually reading.

There are still low-budget audiobooks on the market, but their number is fast declining. Serious productions would mean one professional (not to mention celebrity) voice actor per character, high-quality sound effects, and respected audio engineers, and bestselling writers.

Some people even view audiobooks as the next wave of radio drama, a form of entertainment that has long been trampled by TV.

But the explosion of recorded books presents a terrifying problem to both printed book purists and publishers. Many believe that this could lead to the demise of physical books in libraries and bookstores.

Due to the success of audiobooks, producers are now tapping renowned writers to write novels straight for audiobooks.

The writing process itself has changed. Novelist Philip Pullman admitted that writing for traditional books is very different from writing for audiobook.

“I’m thinking very hard about the rhythm of each sentence as I write it,” he says. “I read the words out loud so I can hear if they fit together in a rhythmic, musical sense. … So I suppose I am thinking about reading aloud even though I am not at that point intending to make it specifically an audiobook,” he told NPR.

British author David Newson, who wrote an audio novelization of Macbeth in 2013, acknowledged the difference in writing, saying, “Complex sentences, long subordinate clauses— they don’t work, people get bored and confused by them. You’re looking for the writing to disappear so that all people hear is the story.” 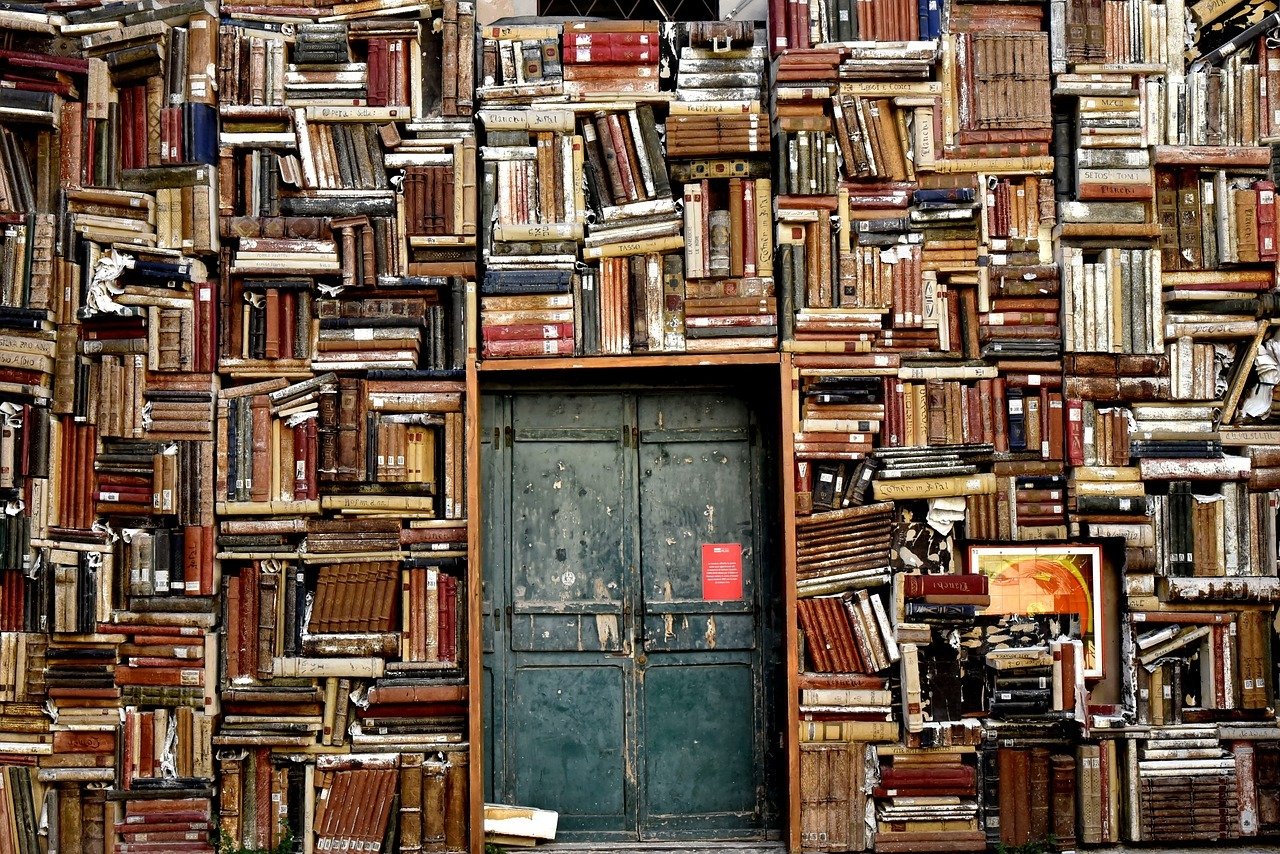 Many purists lament on the possible death of physical books along with the art of writing that come with them. (Source)

Nevertheless, writers like Pullman and Newson suggested that nothing’s lost, because, at the end of the day, it is all about the story.

Audible, the world’s largest audiobook producer and seller today, has already decided to bypass printed books. Instead, it has begun commissioning writers to focus on writing original works for the company.

“While performances are being elevated and attuned to this advanced listening experience, why not write to the form in an original way? So it’s not just book authors. TV writers, movie writers, others are flocking in to help us get to the next stage. Which is: What is the, from the ground up, creativity that is right for this emergent private listening aesthetic?” said Don Katz, CEO and founder of Audible.

At this writing, the company has already 30 original audiobook titles, which is considered admirable. The company only started to produce high-production titles in 2013. In addition, Audible is now intensifying its promotion by partnering with spoken-word pioneer Audioboom (LSE: BOOM).

Last year, audiobook has become a $1 billion industry, which translates to more than 35,000 titles.

Physical books will never run out of print

As far as the recent happenings in the print industry are concerned, signs of physical book’s demise remain blurry.

Celebrity book clubs like those of Oprah and Mark Zuckerberg are helping to rekindle people’s love for physical books.

The kindle market has gone shaky, while sales of physical books in London are experiencing a momentous increase. In America, the number of print book lovers is also increasing, although it is not enough to improve the country’s reading population percentage.

Hence, as long as there are people who cling to the beauty of physical books, the traditional, printed books will never go out of print. Remember how experts feared newspaper’s demise when TV came?