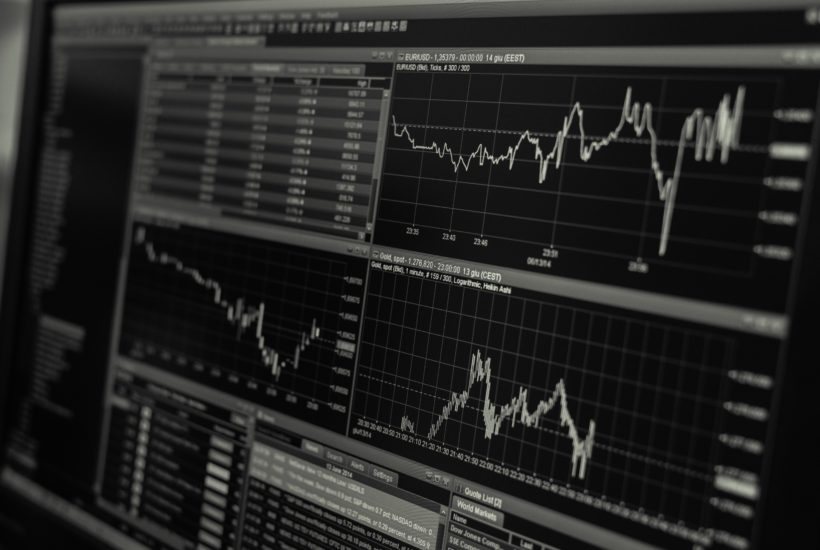 It should have been the largest IPO in the world: On November 5th, 2020, the Chinese mega-fintech Ant Financial should have made IPO history with a double listing on the Shanghai STAR Board and the Hong Kong Stock Exchange. Ultimately, proceeds of $34.5 billion were expected from the IPO debut, which would have been even higher than the $29 billion that the oil giant Saudi Aramco itself had raised with the IPO.

However, two days before the big day, the turnaround came as a surprise. The Alibaba subsidiary pulled the ripcord and canceled its double IPO completely unexpectedly. The reasons for the drastic step were initially unclear, but it soon became known that new regulations in China were behind the cancellation. In addition, one must know that the Ant Group is specialized in the granting of credits, insurances, and asset management.

Read more details about the cancelation of the double listing of Ant Financial and find the most important business news in the world with the Born2Invest mobile app.

The sticking point for the Chinese regulatory authorities is especially the business with online lending. In contrast to a conventional bank, Ant Financial finances only two percent of the loan itself, 98 percent is provided or secured by the company’s 100 or so banks and financial partners. This minimum percentage is to be increased to 30 percent according to the new regulations of the authorities. A step that is likely to have a massive impact on the business model of the Chinese giant.

With the new regulations, the Ant Group would be forced to hold more capital and the previous “capital-light” model would have to give way. According to Iris Tan of Morningstar in a customer report, this could mean that the Ant Group would have to hold an additional $7.6 billion to $13.7 billion (50 to 90 billion yuan) in the future. Although the fintech company does have the necessary capital cushion available, it could reduce the growth prospects of the tech company.

The restructuring has far-reaching consequences, as many analysts agreed – and the valuation of the fintech company is likely to suffer massively. Previously, the double IPO at Ant Financials was expected to result in a valuation of around $313 billion. However, that has now been revised downwards by various experts. Eric Schiffer of The Patriarch Organization, for example, believes that the change from a tech fintech to a “capital-intensive regulated bank” could “more than half the valuation and bring it down below $150 billion,” as he told CNBC.

David Hsu of the University of Pennsylvania’s Wharton School also believes that the restructuring of online lending will require a change in valuation. After all, the new regulation would move the Ant Group away from being a “tech company that sells tech services more like a bank that secures loans with its balance sheet. The view on valuation will also be affected because the results of tech multiples are much higher,” Hsu told CNBC.

Tan believes that the valuation of Ants could drop 25 to 50 percent if the price-to-book ratio falls from pre-IPO levels to those of top global banks.

However, not all experts are so pessimistic. Bernstein analyst Kevin Kwek can imagine that while Ant may achieve a lower valuation, it should not drop to the level of bank multiples, given the technology and the pay-lap AliPay that Ant Financial owns, installed on billions of cell phones.

It remains to be seen how things will continue for the Chinese fintech company. There is also little new information on the IPO plans so far. However, as the Financial Times recently suspected in a press release, the IPO could be postponed by at least six months. That is how long it would take to prepare a new stock exchange prospectus adapted to the new regulatory framework.

SEE ALSO  How must realtors persuade customers to use them to scout for rental property?

(Featured image by Lorenzo via Pexels)