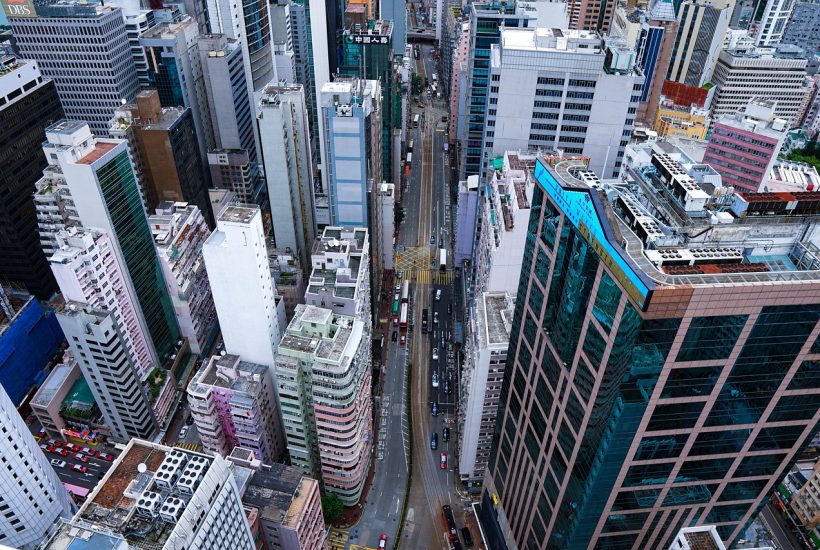 The founder of Chinese e-commerce giant Alibaba, Jack Ma, will relinquish control of the fintech company Ant Group as part of a restructuring, the company announced.

Ma, one of China’s most recognizable entrepreneurs with an atypical background and charismatic personality, leads a generation of the Asian country’s tech tycoons. But this former English teacher retired from the public scene after Beijing halted Ant Group‘s Hong Kong IPO in 2020 following his scathing comments about government regulators.

The company announced, this Saturday, January 7th, 2023, that “no shareholder, alone or jointly with other parties, will have control of Ant Group” after the adjustment is completed.

Ma indirectly controlled 53.46% of Ant Group’s shares. After the adjustment, he will have 6.2% of the voting rights, the company said. Ten people (including the founder, management, and employees) “will exercise their voting rights independently,” it added.

“This adjustment is being made to further strengthen the stability of our corporate structure and the sustainability of our long-term development,” it continued.

Read more about Alibaba and AntFinancial, and find the latest financial news of the day with the Born2Invest mobile app.

The agreement will not change the economic interests of shareholders, the company noted

Ant Group is the operator of Alipay, the world’s largest digital payments platform, which has hundreds of millions of monthly users in China and beyond.

Its IPO in Hong Kong, expected in 2020 and estimated at $34 billion, was a record at the time.

However, the Chinese Communist Party at the time launched a crackdown on the country’s tech sector, targeting Ma, and imposing fines over competition and personal data issues.

In 2020, in a speech at a summit in Shanghai, the tycoon noted that banks operated with a “pawnshop mentality” and accused financial watchdogs of stifling growth.

Irritated, the Chinese government later hit Alibaba (the platform on which popular shopping companies such as Taobao and Tmall operate) with a record fine of $2.75 billion for alleged unfair practices.

The authorities’ grip may be loosening, however, after they indicated in December 2022 that Ant Group had won approval to raise 10.5 billion yuan ($1.5 billion).

An office of the China Banking and Insurance Regulatory Commission in the city of Chongqing will allow the company to increase its capital from 8 billion yuan ($1.171 billion) to 18.5 billion yuan ($2.708 billion), according to a December 30th disclosure.

News of the approval caused Alibaba to soar nearly 9% on the Hong Kong stock market, while other technology companies were also spurred on by hopes that the crackdown on the sector may be downgrading.

Alibaba’s latest earnings data in November 2022 showed a 20.6 billion yuan ($3.894 billion) loss for the third quarter. The company avoided disclosing sales during the famous Singles’ Day for the first time in years.

Ma has kept a lower profile since Ant’s failed IPO, marked by appearances at charity events and occasional sojourns abroad.

(Featured image by blazejosh via Pixabay)