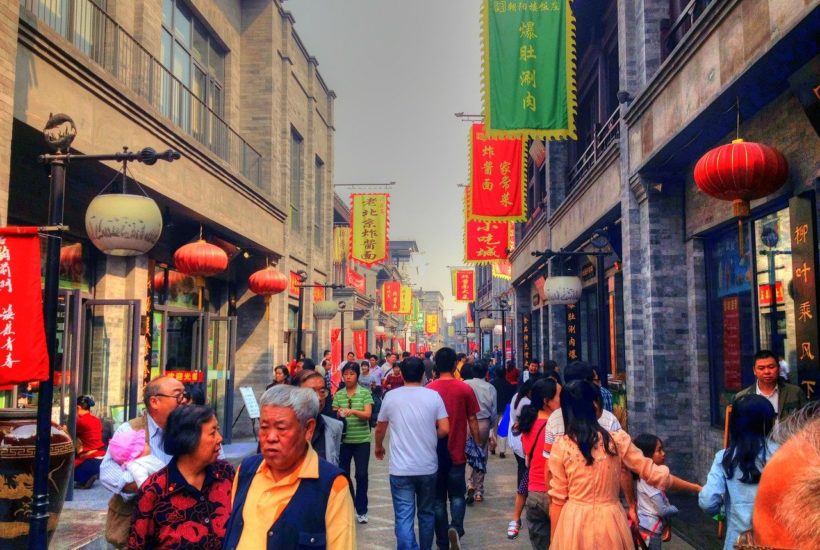 The cancelation of Ant Group’s IPO and Beijing’s request to reshape its activities have heralded major changes within the fintech company for the benefit of the Chinese government. According to the Wall Street Journal, the changes will soon be done. Senior Chinese officials have asked Alibaba’s financial branch to transform itself into a holding company.

The legal framework for financial holding companies provides for stricter supervision of shareholding, financing management, and more generally of the company while obliging investments in financial subsidiaries. Moreover, this holding company will be supervised by the Chinese Central Bank (PBOC). Thus, Beijing should be able to monitor and control Jack Ma’s company.

After months of turmoil, the fintech company has submitted a restructuring plan to the authorities. The details are not yet known but will be released shortly. A source close to the subject said that the matter should be settled in mid-February. Ant has formed a working group headed by its managing director, Simon Hu, and has appointed a compliance officer to lead the restructuring.

Read more about Ant Financial and find other important finance news with the Born2Invest mobile app.

Any changes will be made under the watchful eye of the Financial Stability and Development Committee, which will give final approval

The issue of data is the sinews of the war, and the company has collected millions of data that are used to grant, or not grant, loans and financial services. Ant is currently working on the architecture of its databases in order to set up protocols compatible with those of the banks. Also, a less official objective for the State would be to take advantage of this holding company to distribute its digital yuan more widely when it is put into circulation.

Ant has “scorned” the laws and “indulged in regulatory arbitrage”, Beijing says stop

“Financial regulators were concerned about Ant’s regulatory arbitrage practices, which would have allowed the company to paint a positive picture of its financial situation and conceal the financial risks generated by its aggressive expansion into new business areas,” said Eswar Prasad, former head of the China Division at the International Monetary Fund.

Ant Group owns Alipay, which has more than one billion users in China. The payment application has processed more than $17 trillion in transactions and provided loans to some 500 million people. The latter activity has been strongly criticized by the authorities because fintech positions itself as an intermediary between the banks granting the loan and individuals. The risks to the company are thus largely minimized. For the government, this could threaten the banking system. In December 2020, following a meeting on Ant’s future, Pan Gongsheng criticized the group for “disregarding” laws and “engaging in regulatory arbitrage.

For the moment, opacity reigns. Neither a spokesman for Ant Group, nor the PBOC, nor the Chinese Banking and Insurance Regulatory Commission, nor the State Council have commented.

(Featured image by Goodfreephotos_com via Pixabay)

First published in SiecleDigital, a third-party contributor translated and adapted the article from the original. In case of discrepancy, the original will prevail.