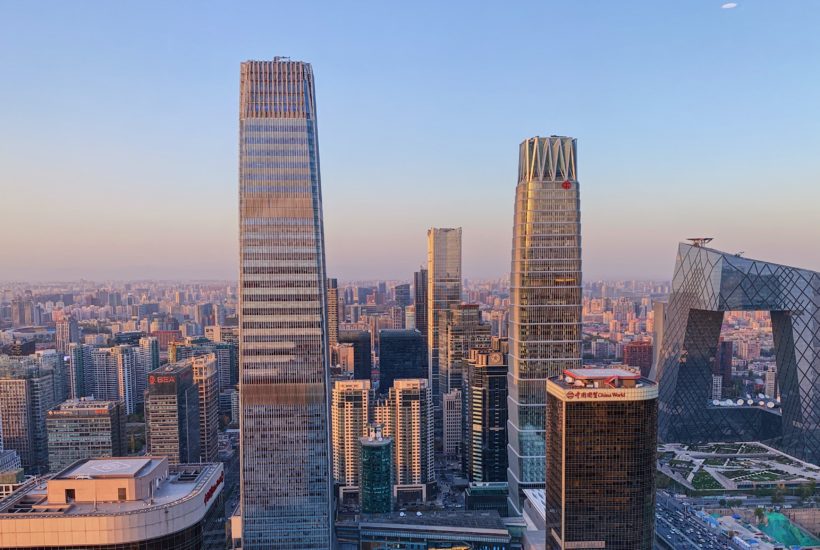 Relying on the formation of a new entity, Ant Group, the financial subsidiary of Alibaba, is changing its lending terms. According to the Wall Street Journal, on June 3rd, 2021, the China Banking and Insurance Regulatory Commission (CBIRC) gave Ant Group its approval to form a new structure.

The CBIRC’s decision embodies the first step in the restructuring Beijing demanded in December 2020. At that time, the group was ordered to review its lending, insurance, and wealth management services. In addition, in January 2021, a competition investigation targeted Ant. While Ant had initially announced the withdrawal of some of its services to comply with its government’s demands, in April a restructuring supervised by China’s central bank was announced. The creation of this new fintech subsidiary is part of these steps.

Read more about the new fintech subsidiary created by the Chinese Ant Group and find the latest finance news with the Born2Invest mobile app.

Ant’s new subsidiary is called Chongqing Ant Consumer Finance Co. It will be 50% owned by Ant Group. The rest of the shares are divided among 6 shareholders. Among them, Nanyang Commercial Bank, a subsidiary attached to a state-owned bank, owns 15.01% of the shares. Asset management company China Huarong holds 4.99% of the shares. A non-banking player, Contemporary Amperex Technology, which produces lithium batteries for electric vehicles, has an 8% stake in the company.

Based in southwest China’s Chongqing, the new company picks up some of Ant’s services. Notably the Huabei and Jiebei loan offerings, used by half a billion people in China. Huabei means “simple spending” and operates under the model of a virtual credit card. Jiebei translates to “just borrow” and offers consumer loans for up to 12 months.

Chongqing Ant aims to “meet the needs of consumers to further improve the quality of financial services and risk management capabilities,” Ant Group says. The goal is to bring Ant’s business more in line with the traditional bank model.

Now, the company borrows money from financial institutions and pays for the loans it makes. In some cases, based on data processing, Chongqing Ant will refer consumers to traditional banks. In addition, joint loans between the fintech and banks will also emerge. In this case, the fintech will contribute 30% of the funds. These co-loans will be counted in Huabei and Jiebei’s offerings.

Previously, the financial arm of Jack Ma’s empire relied on a lucrative strategy with little risk: positioning itself as an intermediary between banks and customers. Ant did not grant loans, but instead earned commissions for putting the consumer in touch with the bank. Since the loan was granted by the bank, the risks associated with it, such as non-payment, rested with the financial institution granting the loan. As of June 2020, nearly $271 billion in loans were flowing through Ant. A situation that poses a risk to the vitality of the Chinese banking sector.

The collection and processing of personal data is also an integral part of the business model of Alibaba’s financial arm, which is of great interest to the Chinese government.

First published in SiecleDigital, a third-party contributor translated and adapted the article from the original. In case of discrepancy, the original will prevail.