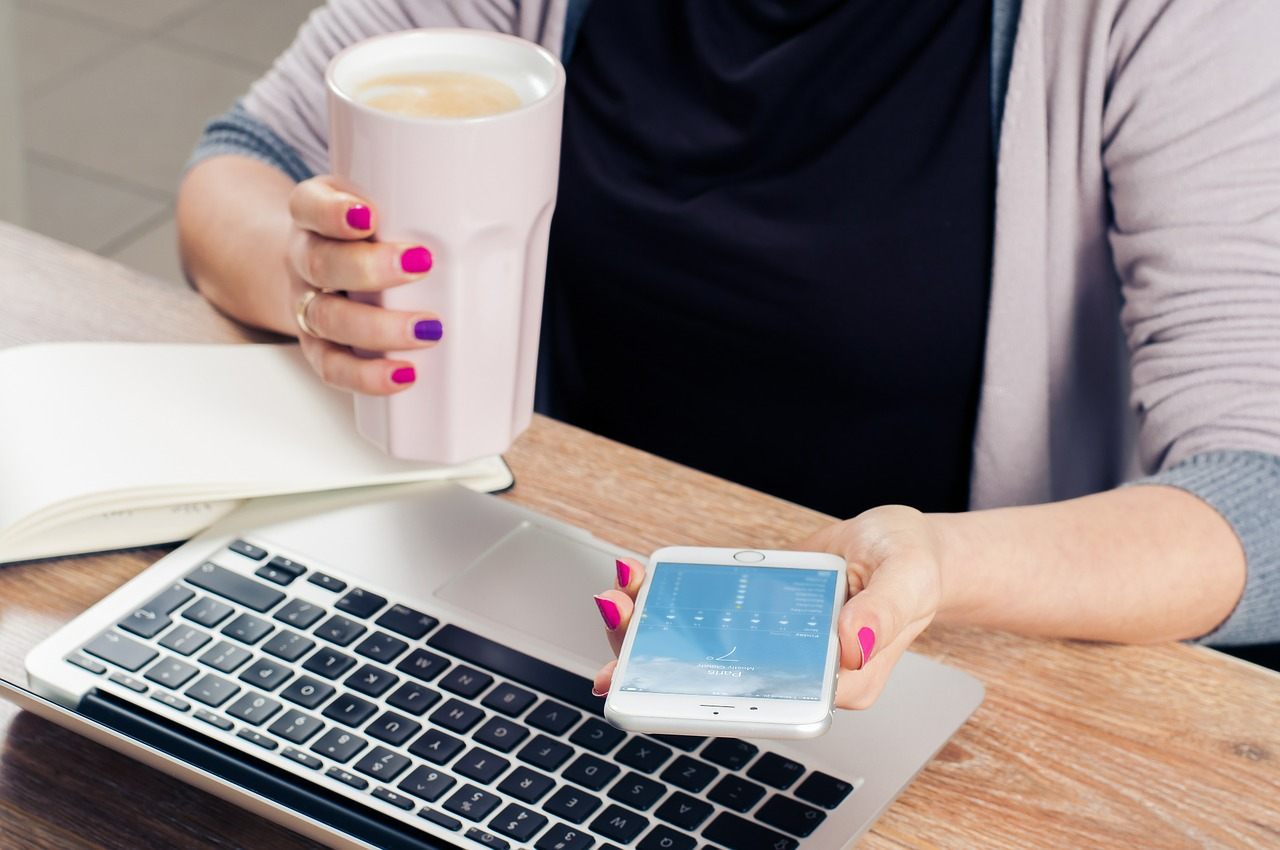 Smartphones have successfully dominated the lives of many people through its life-essential capabilities. One primary reason is because the gadget can store multiple applications ranging from entertainment to games down to job search and health-improvement.

Today, almost two-thirds of Americans have a smartphone. They use the gadget mainly for entertainment, communication, job-hunting, and browsing the Internet. Smartphone users have grown by 35 percent from 2011, as the technology becomes more sophisticated and competition becomes fiercer.

According to a study conducted by the Pew Research Center, around 64 percent of American adults have their own Internet-capable mobile phones.  This increasing number is also a catalyst for the growing smartphone dependency among Americans, a fact that is either disappointing or promising, depending on which side you’re on.

For the lovers and advocates of life, smartphone dependency is an enemy. Over-reliance to anything intangible can ruin relationships, affect self-esteem, and alter one’s perspective of life.

People use this gadget differently. Most people use it as a substitute for TV and radio, since it is where they get the recent happenings in and outside the country. Some use it mainly for communication, which is a cheaper alternative for costly phone calls and SMS. 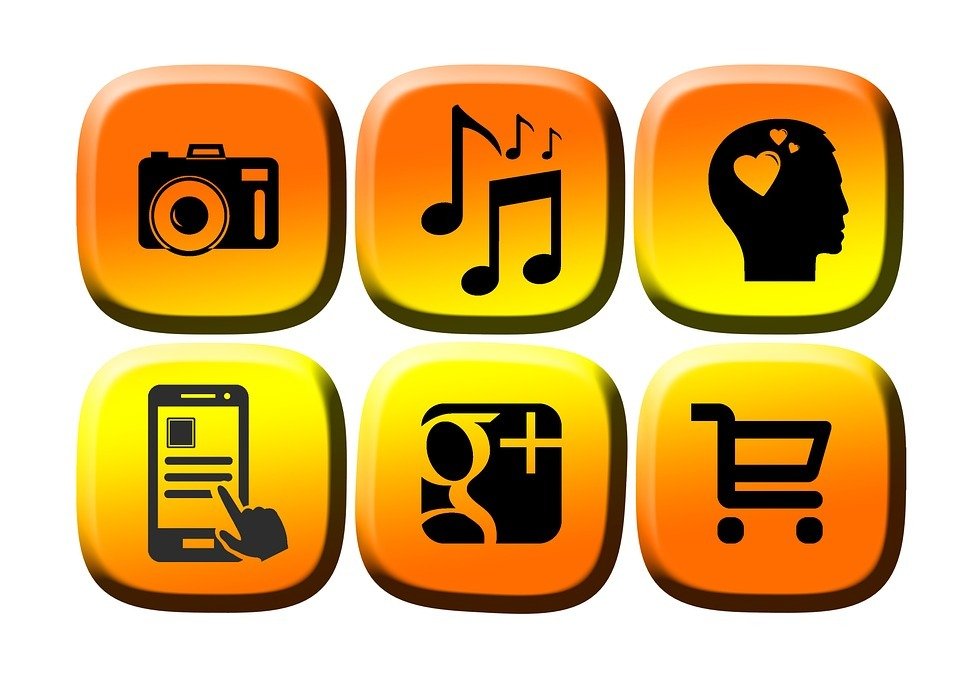 From the marketers and gadget enthusiasts’ perspective, however, it has paved the way for better living, making life-important tasks easier, faster, and more efficient.

For instance, people use it to track their weight, sugar count, blood pressure, or calorie intake. There are also applications that let the user monitor his property when he’s away, while there are apps that automatically organize one’s schedule and travel itineraries. Hence, now that smartphones can practically do everything, they have become more than a laptop or regular cell phone substitute.

Even advertisers know that ignoring the growing dependency of users on smartphones is nothing different from ignoring millions of revenues.

The astronomical rise of smartphone usage has created a major alteration in the advertising market. Everyone will advertise on and through mobile because the number of people accessing the Web through desktop is continuously decreasing.

According to eMarketer, mobile ad spending in the US for 2015 has already reached more than $28 billion, which is 49 percent of the country’s entire online ad spending. By 2016, most advertising will happen inside applications, making desktop ads less significant. This is also the year when mobile ad spending is projected to go beyond the $100 billion mark, which is subject to change due to the mobile market’s remarkable growth rate.

With this, web design companies will continue to adhere to mobile responsiveness, as non mobile-friendly websites will end up unsearchable on major search engines, especially from Google’s.

Global IT Web development firm ITCraft has been incorporating mobile responsiveness to all of its design campaigns as it believes that, sooner or later, mobile will become more significant than desktop. The company also helps digital agencies to design mobile-centric strategies for their clients.

Global IT Web development firm ITCraft has been incorporating mobile responsiveness to all of its design campaigns as it believes that, sooner or later, mobile will become more significant than desktop.

It seems that even the giant search engine company knows that people can no longer live without smartphones—that choosing to live without it is like being disconnected from the world.

SEE ALSO  Connoisseurs say it all: There is something to be had in collecting liquors

Google has rolled out a new algorithm update that forces website owners to make their online spaces navigable and accessible on mobile phones. The update, which online marketers called the  “Mobilegeddon,” shows how exceptionally important smartphones are these days.