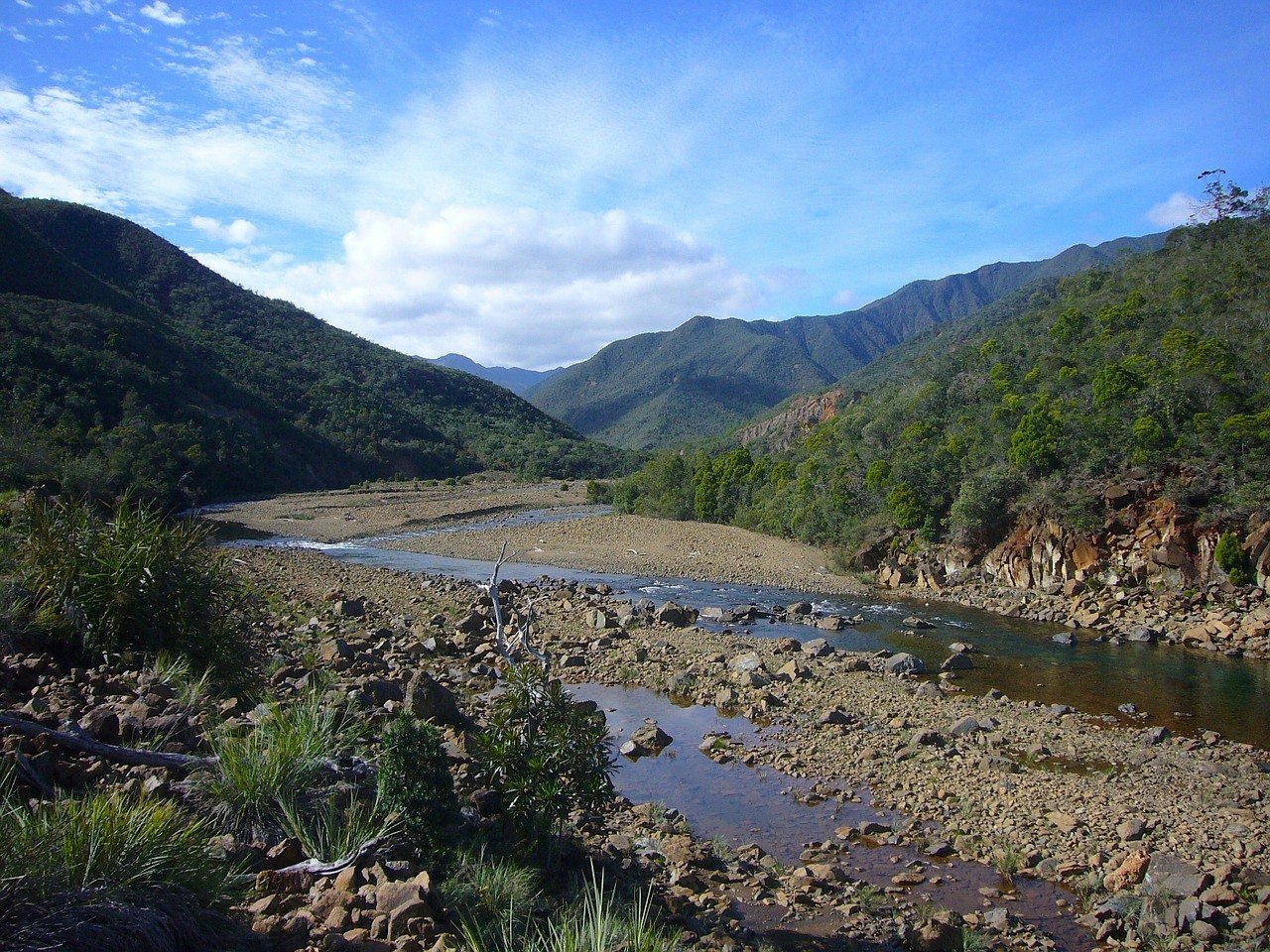 The nickel industry is shimmering in New Caledonia as three major nickel companies are gaining momentum. The global demand for this promising resource is continually increasing at a rate of 5 cents per annum due to the export freeze of two of the world’s leading sources: the Philippines and Indonesia. Typhoons and floods in the Philippines caused a decrease in its supply, while a legislative change in Indonesia resulted in its halt. 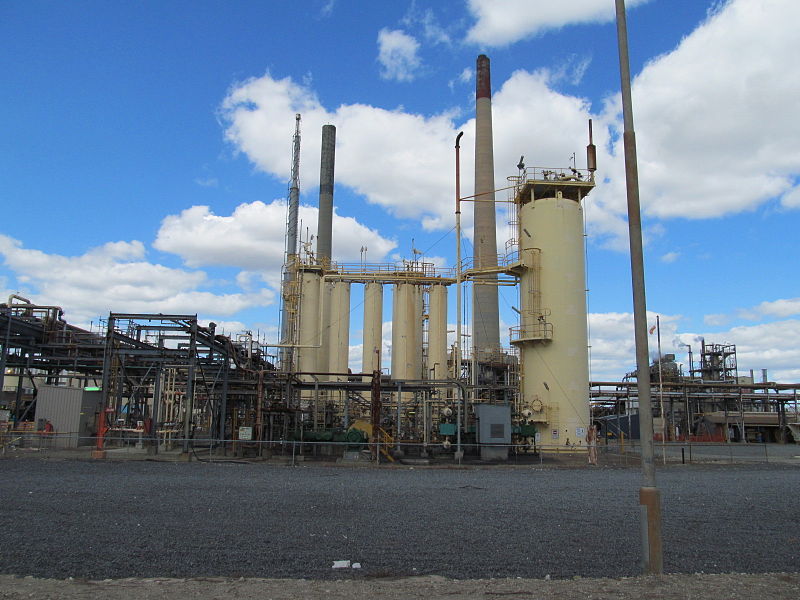 These major changes are expected to bring a nickel deficit this year and New Caledonia’s booming nickel industry could aid this shortage since it is prospected to be one of the leading nickel providers in 10 to 15 years. Though New Caledonia is a relatively small island, it has an abundant source of cobalt and nickel resources and three companies are expected to thrive in this industry.

120-year old ERAMET operates in New Caledonia through subsidiary SLN (Société Le Nickel) and has five operations centered in at Kouaoua, Thio, Nepoui, and Tiebaghi, and Doniambo, the biggest nickel plant in the world.

The second largest nickel producer in the island is Vale, which has the Goro Nickel project located in the South of the island. Founded in 2010, Vale started their operations in August 2010 and boasts of over an estimated 55 million tonnes of mineral reserve, a hefty amount for a project located in a humble island. Vale’s annual production is even more impressive, with an estimated 60,000 tonnes of nickel and 5,000 tonnes of cobalt. These estimates are gathered through an open pit operation that has an on-site processing plant. 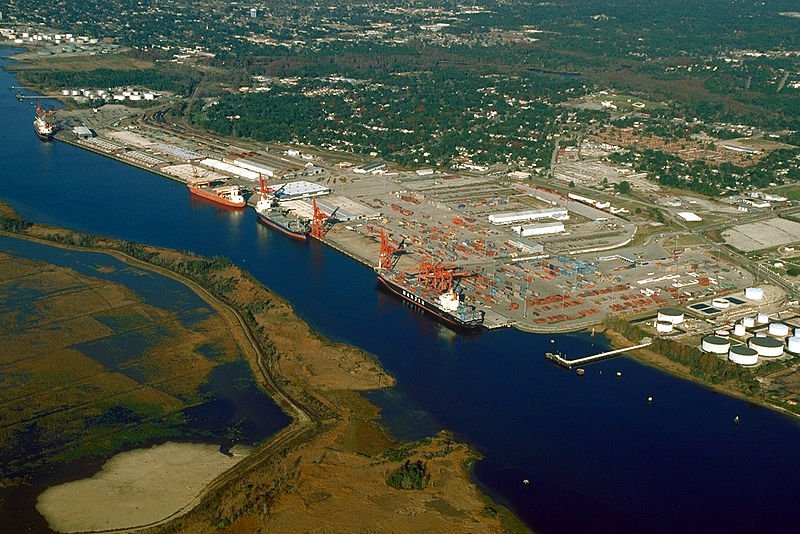 The bronze medalist for New Caledonia’s booming nickel industry is SMSP, which is joint-owned by Glencore Nickel. SMSP’s Koniambo mine began operations in 2013 in the north with a processing plant, and is expected to be a valuable contributor to New Caledonia’s mining prospect because of its high-grade nickel deposit of 6.1 MT that carries a continuous productive forecast of 25 years.

Meanwhile, Glencore is continuing to expand its operations with a recent partnership with Société Minière du Sud Pacifique (SMSP) for a $7 million nickel mine project in New Caledonia, according to Mining Weekly. SMSP is a nickel ore exporter, with operations based in South Korea and China. The partnership began in 2007, and is deemed to apply a state-of-the-art nickel smelting technology. This new partnership gave 2,750 direct local jobs to New Caledonians and 1,500 indirect jobs, shooting in a massive $2 billion worth of financial benefit into the area. 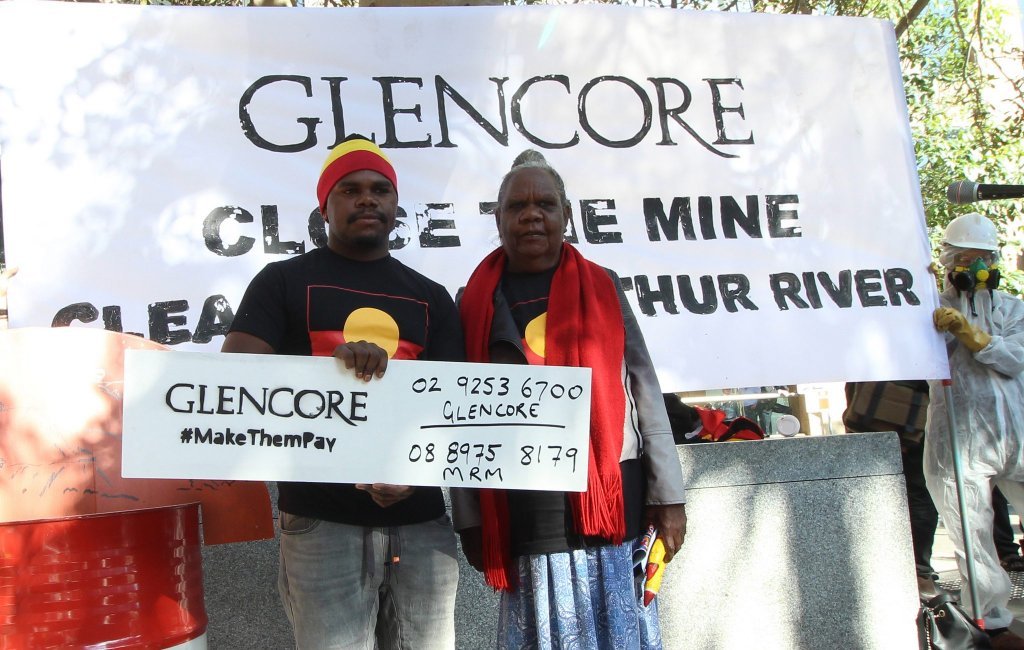 Protesters against Glencore mining. (Photo by Lock the Gate Alliance via Flickr. CC BY 2.0)

When it comes to proficiency on production costs and the improvement of safety and a reliable efficiency, Vale and Glencore are striving to slim down costs as much as possible. With this, Australian METS that associate themselves with this kind of strategic approach are expected to thrive in the market. Several companies have already established themselves in New Caledonia because of this cost efficiency platform, such as ABB, Leighton Holdings, Orica, ATCO, and Hatch, among others.

With these three leading companies expected to lead the New Caledonia nickel industry, the island could be one of the leading nickel providers in the prospected 10 to 15 years.

The flourishing nickel industry of New Caledonia is not alone in the global aid of the supply deficit. Russian-based junior exploration company, Amur Minerals Corporation (OTC:AMMCF), is expected to extract as much as 67 million tonnes of 0.59 percent nickel and 0.18 percent copper once its detailed exploration begins in the Kun-Manie region. Other countries expected to alleviate the nickel shortage are Australia and Canada, which will supply 20 to 25 percent of the global nickel supply.