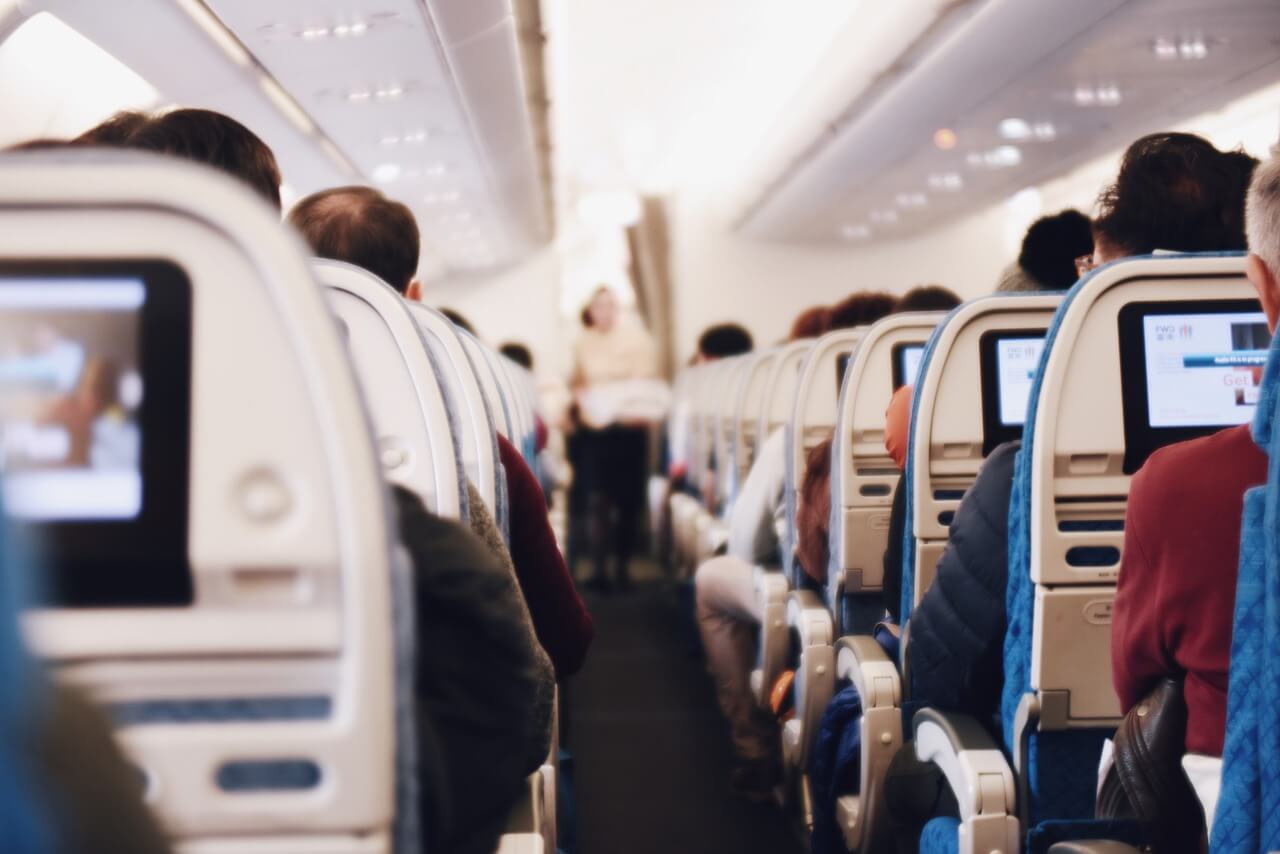 Surviving long-haul flights wasn’t Akshay Nanavati’s top concern as a Marine. Nanavati, who served as a communication liaison in Iraq, worried more about what would happen after the 15-hour trip from San Diego to Baghdad.

“We had to hit the ground running,” remembers Nanavati, now a consultant based in Basking Ridge, New Jersey.

He made it through his tour of duty, but his capacity for enduring long flights with equanimity did not. After a recent 18-hour flight from New York to Bangalore, “I arrived in India groggy,” he recalls. “I couldn’t work or spend quality time with my family for two full days.”

Long flights and our bodies

Sitting motionless in a pressurized aluminum tube for hours at a time can take a heavy toll on your body. Potential side effects include dehydration, fatigue and an increased risk of deep vein thrombosis, a potentially fatal condition.

At the same time, we are all spending more time on planes. For example, a nonstop flight from New York to Houston takes about four hours—a flight that took only 2½ hours in 1973. Why? Planes are flying slower to save fuel, some airlines are padding their schedules to ensure on-time arrivals, and there’s just a lot more air traffic.

New research conducted by the University of Sydney’s Charles Perkins Center is taking an interdisciplinary approach to preventing the fatigue associated with marathon flights. Scientists are reviewing issues including nutrition, physical activity, and sleep, hoping to help travelers avoid reactions like Nanavati’s.

The project is a collaboration with Qantas, which will use the results to develop a new approach to long-haul travel ahead of the first Boeing 787 Dreamliner flights later this year. The aircraft will fly routes that include London to Perth, which at almost 17 hours is the third-longest passenger flight in the world.

“We’re developing a suite of interventions and services that support health and wellness in the air and assist in shifting body clocks to ease the effects of jet lag,” says Perkins Center Academic Director Stephen Simpson. “Ultimately, these will begin in the days leading up to flight in the form of advice delivered through apps and devices, then in features of the transit lounges, in the services offered onboard the aircraft, and then continue with further advice after arriving at the destination.” 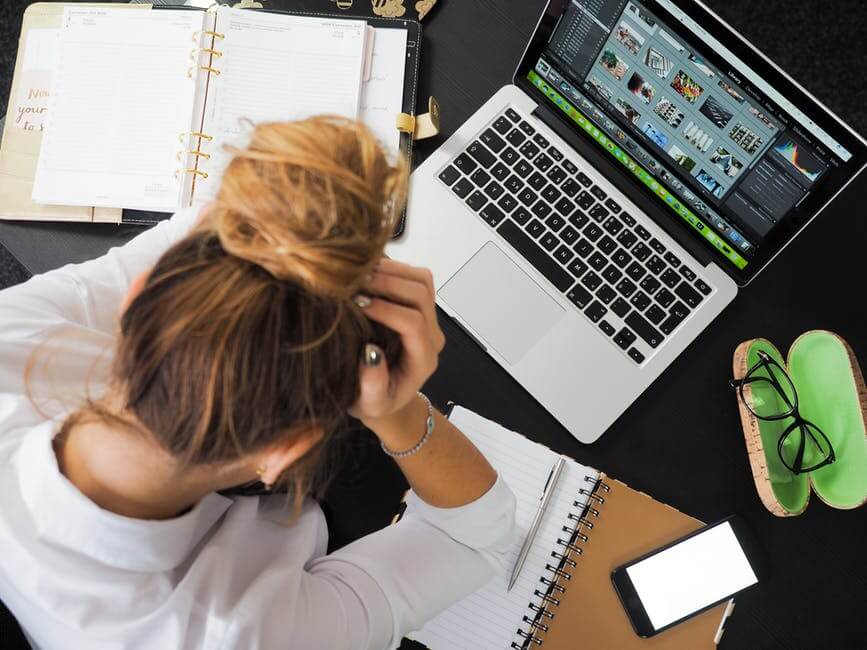 Spending long hours in a flight can leave you feeling incapacitated for work or spending quality time with the family. (Source)

What lack of space can do

Of course, one of the easiest ways to make a flight more bearable — and lessen the risk of deep vein thrombosis — is to offer passengers a reasonable amount of personal space.

SEE ALSO  The game-changing leaders of the 2019 digital revolution

In an effort to squeeze more people onto planes, airlines have reduced the amount of legroom, a step that passenger advocates say can increase the likelihood of blood clots.

Philip Capps, the head of customer product and service development at Qantas, says the 787 has been designed to maximize comfort.

“In business class, for example, the seats are laid out in a 1-2-1 configuration so that every passenger has direct aisle access,” he says. And economy class passengers will get 32 inches of seat pitch — a rough measure of legroom — compared with the Airbus A380’s 31 inches.

Spending more than a day in flight

But let’s face it, most of us won’t be flying on a Dreamliner anytime soon. Until then, how do you get through a whole day on the plane?

Spending more than 12 hours on a plane is a mind game, says LaVonne Markus, a travel agent with Travel Leaders in Stillwater, Minnesota. “You have to accept that it will be a long flight,” she says.

Nanavati uses two strategies to avoid a repeat of his Bangalore flight. First, he stopped ordering Bloody Marys and switched to water to stay hydrated. Second, he stays up the night before his flight and brings an eye mask so that he can sleep on the plane. That helps him adjust to new time zones faster. 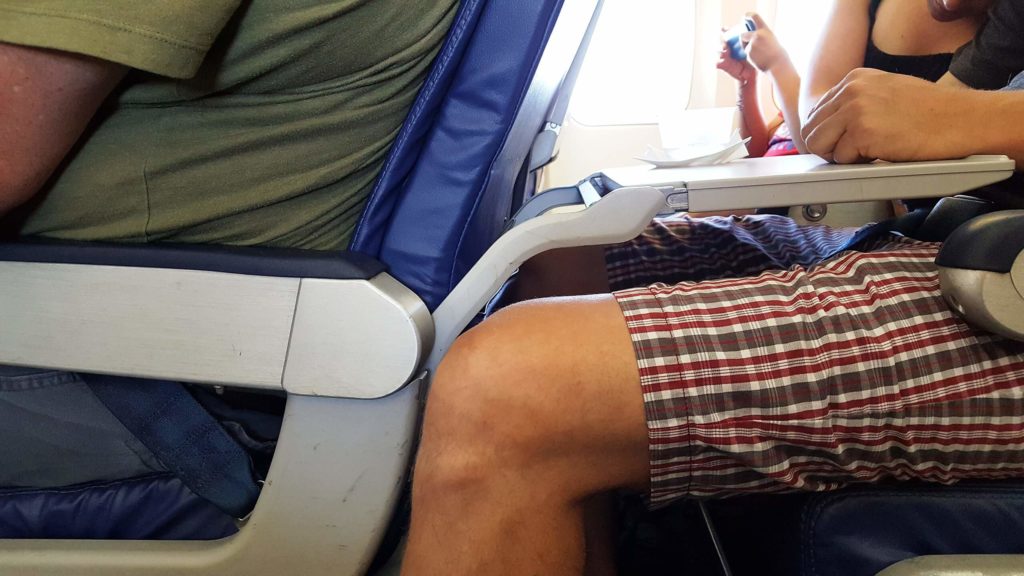 The lack of legroom in flights can lead to deep vein thrombosis. (Photo by Sima Shimony via Wikimedia Commons. CC BY-SA 4.0.)

Staying up late is only half the solution says Topher Morrison, an education consultant in Tampa who travels frequently. “Don’t follow the flight feeding schedule,” he says. “Follow the landing’s feeding schedule.” In other words, if you’re flying to Sydney, have lunch when it’s lunchtime in Sydney — even if it means getting up in the middle of the night to eat.

If you’re in economy class, you’ll be sitting in an upright position for hours at a time. “Get up and move,” advises Jeremy Smith, a spine surgeon at Hoag Orthopedic Institute in Irvine, California. Smith says you should give your body a break by standing up every 30 to 45 minutes. And don’t forget to bring a comfortable travel pillow for neck support.

In fact, if you do only one thing on your next long-haul flight, make sure you move, survivors like Kelly Merritt say. I use the term “survivor” literally. After a series of lengthy flights, she developed a pulmonary embolism that nearly killed her. She says her physician told her that flying was a contributing factor.

“It’s critical for travelers on long-haul flights to stay active during all aspects of the flight,” says Merritt, an author who lives in Pilot Mountain, North Carolina. “This can mean wiggling your feet and toes, getting up to walk around, anything that keeps the blood from pooling in your feet.”

Until science comes through with a workaround, this may be the best advice of all. If you want to survive, move.