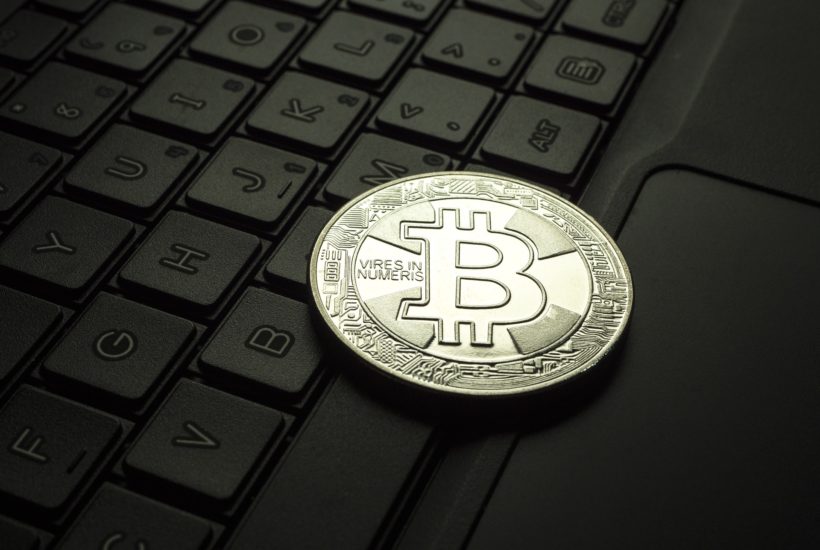 Cryptocurrency has emerged from the dark backwaters of the internet and decentralized technology enthusiasts to become a major market force around the globe. Blockchain-powered currencies like Bitcoin and Etherum may not quite be household names yet, but they certainly have arrived to public awareness. Now companies like AQRU are already offering extremely competitive cryptocurrency financial placements. However, while some are accelerating, others are only left with more questions.

These misconceptions can sometimes be major deterrents to cryptocurrency investment—a shame when those assets are perfect for facilitating investment at all scales. So let’s look at some of those assumptions and myths to clear them up.

1. Cryptocurrencies Are Mostly Used for Illegal or Criminal Activity

While crypto assets with their anonymous wallets transactions certainly offer significant identity protections, making them attractive for illegal activity, these activities were just the visible tip of the iceberg of Cryptocurrencies’ potential.

As adoption increased, it has become abundantly clear that crypto can be used to pay for just about anything given the will and infrastructure and will. With cryptocurrency wallets available to just about anyone, accessibility is greater than ever.

At the same time, regulation and oversight is actually increasing. Central governments are seeking to regulate the crypto space and massive profits available within it. Correspondingly, incentives for criminal use are actually going down, making it a smaller and smaller portion of total bitcoin and other currency transactions.

Even if cryptocurrency remains attractive to certain less-than-legal operations, its increasingly widespread adoption is being driven by some of the same traits that made it attractive to criminals in the first place: fluidity, transparency, and flexibility. But the sheer scale, and profits to be made, in perfectly legal activities when adapted for blockchain and cryptocurrency use is a force far greater than all the regulations in driving crypto users towards 100% verifiable investments and above-average returns.

2. Cryptocurrencies Are Bad for the Environment

The energy-intensive processes behind crypto mining and the servers needed to keep Bitcoin and other cryptocurrency operations running smoothly do certainly use a fair bit of power. Cryptocurrencies generated a lot of ‘bad press’ last year for their environmental impact, as the rapid rise in the value of Bitcoin, Ethereum and others drew attention from all sectors onto the decentralization revolution.

Nevertheless, the assumption that its impact is ‘worse’ than the alternative is highly questionable. The banking sector alone—which cryptocurrencies are increasingly becoming an alternative to—also uses massive quantities of energy once aggregated. According to some estimates, upwards of four times as much over-all as all cryptocurrencies put together. While admittedly Bitcoin and other cryptocurrencies are still growing, as they eventually begin to take energy intensive banking operations like ATMs, branches and their own servers, banking’s impact will proportionally decrease.

And let us not even talk about the environmental impact of traditional mining for valuable metals like gold or silver!

Finally, even with the realities of the energy-intensive nature of cryptocurrency mining and server activity, its decentralized nature helps tip back the balance. This is because mining operations can be located away from energy-intensive population centers and close to energy production methods, which is particularly suitable for taking advantage of renewable energies. For example, hydroelectric plants, wind farms, solar fields can all be better used by bitcoin than the traditional banking sector. In fact, some innovators are even using new battery technology to take advantage of the energy that is currently being completely wasted to cover the energy needs of cryptocurrency mining.

3. Cryptocurrencies Are a Purely Speculative Investment, or Bubble

When Bitcoin peaked at over $60,000 in value last year, then plunged back down, many analysts patted themselves on the back for having identified the bubble and avoided it. At every step of the way, Bitcoin and cryptocurrencies have been dismissed as a fad, trend, bubble, or, at best, speculative investment. But that is far from the core of cryptocurrencies’ true value.

Yes, like pretty much everything else you can buy and sell, Bitcoin, Etherium, and other cryptocurrencies, are subject to market forces and speculation. But if they have bubbled, like real estate or other classic assets, it is because there is a legitimate fundamental value at its heart.

The liquidity, transparency, security, and flexibility of cryptocurrencies offer a unique decentralized alternative to traditional currencies with its own set of advantages. The bubble effect was certainly a potent combination of incredible demand and very limited supply, but that should not blind anyone to the reason everyone wanted bitcoin in the first place—its incredible potential to at least complement, if not replace, traditional currencies.

Even for the most skeptical out there, stable coins exist whose value is pegged to a currency or commodity, keeping them safe from spikes or plunges. These serve only to prove that there is value in the fundamental concept of blockchain verified currencies. And they are just as useful and potentially profitable as one innovative cryptocurrency asset management firm is proving.

Because of the demand for cryptocurrency and the difficulty to acquire it when needed, one group of innovative financial experts and investors saw an opportunity. By holding cryptocurrencies and stablecoin assets, AQRU can then lend them out to those who need access to the assets with considerably higher than average interest rates. Not only are the returns impressive, but the move is just one more example of cryptocurrencies’ progression into the mainstream.

(Featured image by jievani via Pixabay)