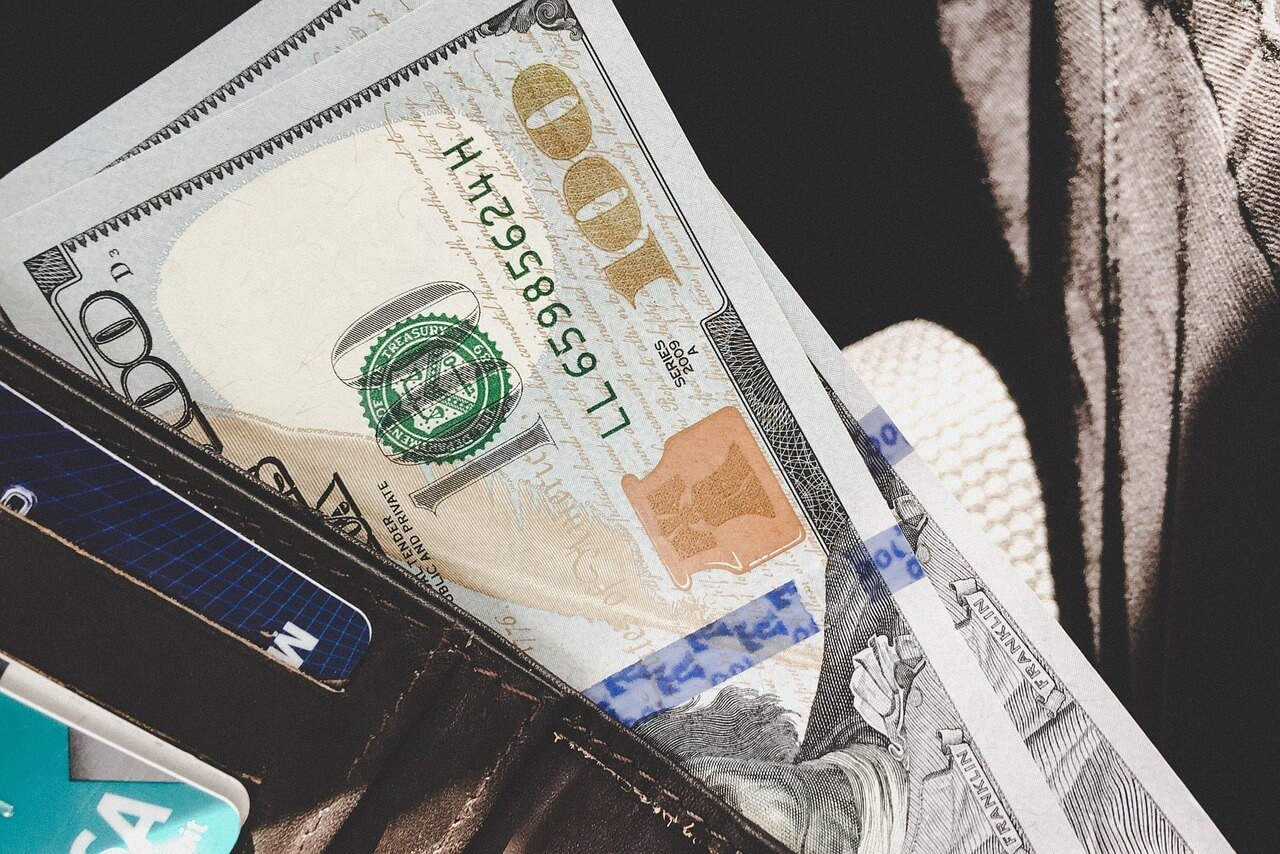 What if you could live your life however you see fit, knowing that you’d at least receive $1,000 a month to live on? Would you choose to start your own business? Buy a house? Go back to school?

That’s the basic idea of universal basic income (UBI)—provide each U.S. adult with a set amount of money each month, no strings attached. While the concept may sound crazy to some, it’s been gaining attention in recent years, with arguments for and against UBI regularly being debated. So what about UBI has made it such a hot topic? Here are three reasons why the idea has been getting so much ink as of late:

Aspects of UBI appeal to both sides of the aisle

When you look at a list of politicians, think tanks and economists embracing some of the ideas behind universal basic income, you may be surprised by the political diversity. Indeed, UBI has provided many a “strange bedfellows” scenario, with those on both the economic right and left speaking on the topic. That said, there are also many different versions of UBI being floated, each with its own pros and cons.

One major difference among UBI supporters is whether such a program should be instituted alongside existing welfare programs or be used to replace them. Similarly, while some suggest each adult receive the exact same amount regardless of means, others would like to install a cap on earnings and/or increase payments for lower earners. Naturally, there’s also debate about how to pay for a universal basic income program, typically involving various mixes of spending cuts, tax increases and new taxes.

Given these vast differences, perhaps support for universal basic income isn’t as aisle-bridging as it may seem at first glance. However, considering there are aspects that appeal to both sides, there could at least be a starting point for debate and, eventually, compromise.

In many ways, automation and technology have made our lives better and more efficient. Of course, these conveniences don’t come without compromises—namely the displacement of some workers. This trend is expected to continue in the coming years as further advances take place, including the advent of everything from self-driving vehicles to artificially intelligent service providers.

Although there’s debate as to whether automation will actually result in a net negative or positive in terms of jobs, there’s little question that some workers will need to be trained in new areas as technology eliminates their old positions. That’s why many are touting the UBI as a solution for easing the transition these workers face. Unlike current programs that come with a set of rules and strings attached, basic income payments could be used at workers’ discretion, meaning they could use the money to stay afloat while they train for new positions, pursue higher education, or even start their own businesses. As a result, those in favor of UBI say that it will not only save our economy from impending disaster but will also grow GDP as efficiency increases and new businesses are created. 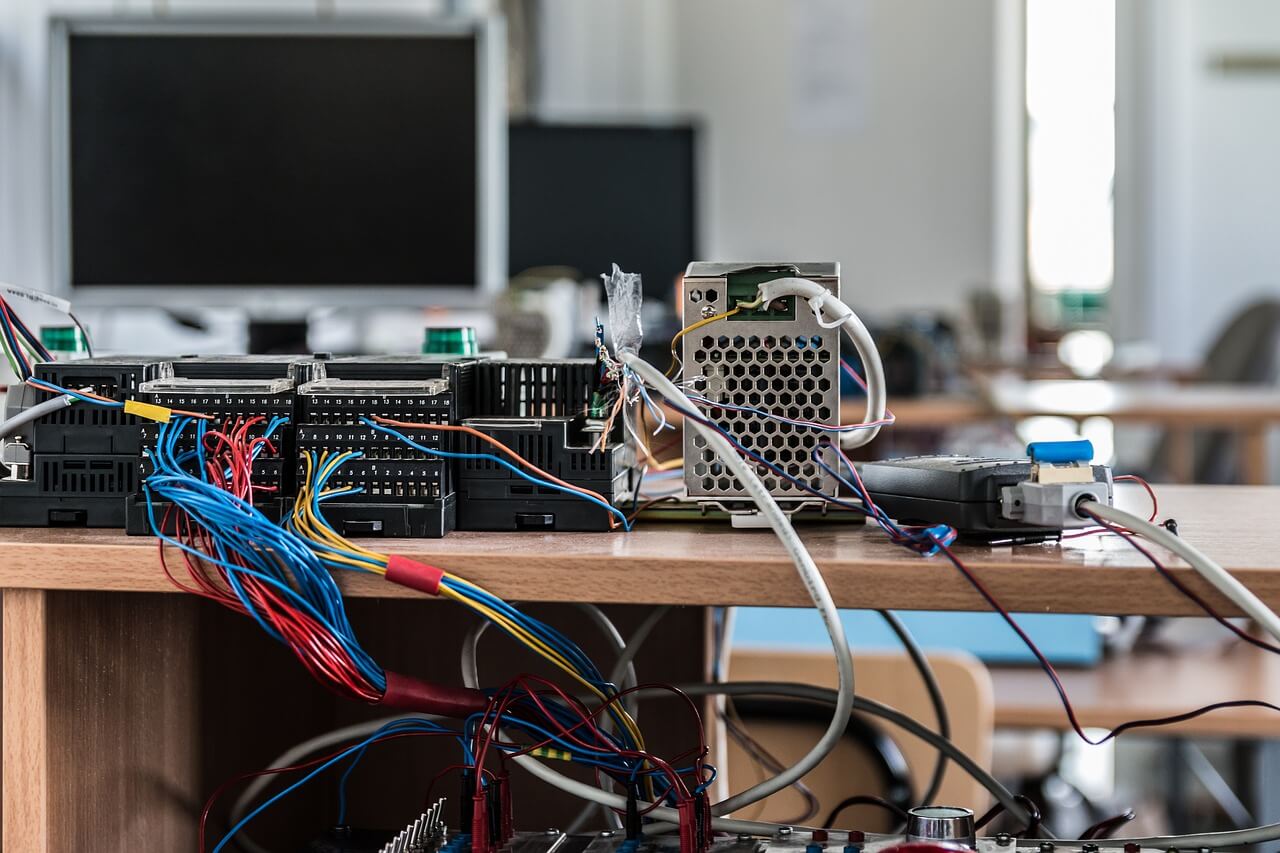 Automation could lead to the displacement of human workers, and the UBI is seen as a solution that could help people as they transition into doing something else. (Source)

Despite a strong economy overall, recent political campaigns have focused heavily on what they call “economic inequality”—in other words, the rich are getting rich while the poor get poorer. As part of this discussion, there are those that believe that a universal basic income could be used to lift millions of Americans out of poverty, rebuild the middle class, and heal the growing economic rift that exists in our country.

SEE ALSO  A look at the US population and immigration changes

Starting with the issue of poverty, one proposal is that a UBI could be set at the poverty line, with each American receiving enough in monthly payments to push them over that threshold (again, there are those that argue that other social safety net programs should remain available in addition to these payments). Meanwhile, the same payments could also make a major difference in the lives of middle-class individuals who may currently be living paycheck to paycheck. As for the rich—who would also receive the same payments under some proposals—their lives would likely remain largely unaffected. That said, some suggest that a standardized universal basic income could help erase the current perception that the country is divided into “earners” and “takers,” potentially easing the social and economic tensions that have seemingly been growing.

While universal basic income is likely a long way from being instituted on any large scale in the U.S., the discussion surrounding the idea is certainly gaining steam. With an array of supporters approaching the concept from different political directions, a “robot invasion” worrying workers, and economic disparity leading a political revolution, there are good reasons why interest in UBI is increasing. Now the question becomes, will debate of the concept make the move from think tanks and magazine articles to a political platform and congressional proceedings? Only time will tell.