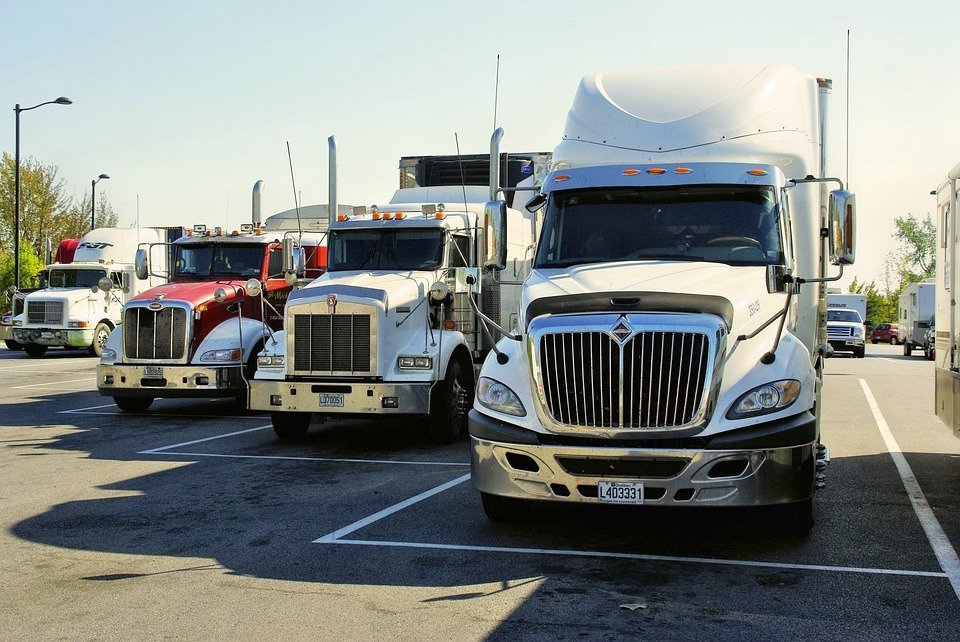 Uber continues to make gains in the startup industry with the acquisition of Otto in 2016. Otto has developed a kit that transforms a big rig truck into a self-driving machine. This development begs the question: Will autonomous technology put truckers out of business? The question might be yes and sooner rather than later.

U.S. highways will be fully automated in the next several years

San Francisco-based tech company Otto is gearing toward full automation on the highways. Trucks will be able to speed up, slow down, stay in their lane, and stay safe in any kind of traffic condition without the hands of a human. This could completely transform the way goods are transported across the nation. Since it is so innovative, Otto’s equipment costs around $30,000 to produce. However, it is expected that this price will fall in the coming years.

Uber is focused on self-driving vehicles of all types

Although Otto has been in the spotlight due to the partnership with Uber, it certainly isn’t the only company with the equipment for automation. In Australia, there already exists huge autonomous trucks that move mining materials. Germany-based company Daimler has created an 18-wheeler with a pilot mode. It can drive with automated features but still needs a human behind the wheel for emergency situations.

With several different companies and startups producing the tech needed to make automation more mainstream, fully autonomous trucks could be possible in the next 10 years. Once self-driving trucks have proven that they can be trusted, it is predicted that huge incentives will be made to acquire this technology on a multinational scale. This new technology also has truck insurance companies like Viking Insurance worried. With the future in autonomous trucking, many carriers will lose business.

Truck accidents will be greatly reduced

There are over 350,000 truck crashes a year in the United States, with reports of over 4,000 deaths. In almost 100 percent of the cases, these accidents were due to human error. The introduction of automation could potentially wipe out this risk and save thousands, if not millions, of lives. In addition, the property damage and liability issues, as a result of these crashes could be avoided. 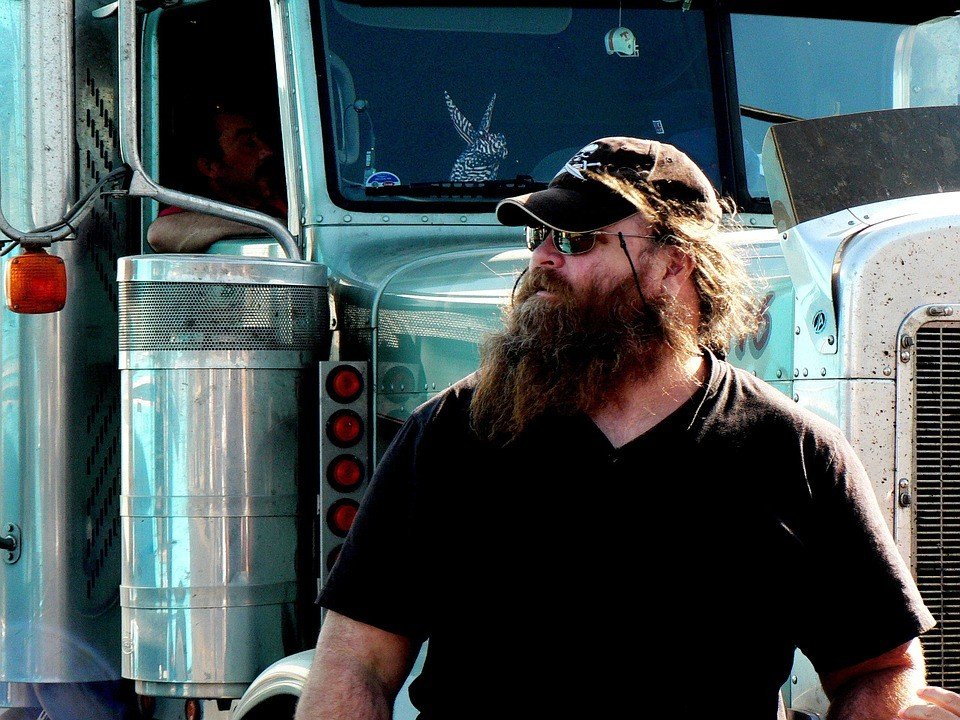 Truckers are worried about losing their jobs to self-driving technology

It’s important to acknowledge the elephant in the room. What about all the trucking jobs? As one of the biggest occupations in the U.S., truck drivers will have no place to go if automated trucks replace their livelihood. Take a look at current statistics. Most truck drivers in 2015 made almost 10 percent less than a worker with the same job in 1973. In that same amount of time, the American economy doubled and grew to over $11 trillion.

SEE ALSO  Where To Delegate Your 2022 Marketing Budget

This is more than enough proof that living and employment expectations are being drastically reduced for younger generations. Ideas such as paying for your children’s education and owning a home were once commonplace. Now, those dreams are only for those wealthy enough to attain it. Trucking pay is stagnant, despite the recent growth in the economy.

More white-collar jobs will be created

Technology is a huge reason for this discrepancy between the numbers and the facts. Indeed, globalization has contributed toward huge growth for many nations. Those nations also share the reality that their workers are quickly disappearing, replaced by automated technology and manufacturing.

Those who remain in steady employment often complain that reliable jobs are disappearing. The only working-class positions that remain are those that have nothing to do with globalization or automation. Long-haul truck driving is one of them.

Truck driving is a traditional position, and those drivers are proud to be a part of its heritage. This hard-working, blue-collar job is well paid, though the hours can be long and wearing. As an interesting statistic, it is important to note that the states where truck driving is the leading occupation are the same states that voted for Donald Trump.

This leads to the creation of a perception that America is no longer the best nation in the world, and that “we never make anything anymore.” Unfortunately, this is a twisted media falsity. In fact, America is making more on its own than ever. The total value of goods produced in U.S. factories has gone up by 73 percent since 1990, taking inflation into account.

There is, however, a 30 percent decline in manufacturing employment, leading to the loss of over 5 million jobs. While America is producing more than it ever has been, it is also doing so with fewer workers. This is why the operation of autonomous trucks will be limited to long-haul drives for the foreseeable future. For the most part, it will still rely on human intervention to guide it to its final destination.

So, there is not a cause for nationwide panic at the moment. There will still be jobs available in the trucking industry. However, it cannot be denied that the perspective of the occupation will be transformed forever. While truck driving is currently considered an old-fashioned, blue-collar job, the future may change it into a computerized, tech-based job. This can improve the lives of truck drivers, as they will not be forced to commit to long hours, days and nights of driving. Instead, they can have normal working hours and resume healthy lives.

It is highly possible that this blue-collar profession will be changed into a white-collar one. College graduates may find interest in seeking a position like this, which would put more money into the trucking industry. While more and more technology is becoming automated in front of our eyes, this could be an interesting field of study for those interested in its applications. We already have automation for financial, legal, and programming-based positions. Now, trucking can join the mix.

Trucking may be the first of many industries to adopt automation. It is inevitable that, upon its success, this new wave of automation will hit fast food, office, and other retail industries as well. It will certainly cause an earthquake of debate and change between states with strong political views and a strong presence in presidential elections.

What does the future hold for the 3.5 million truckers in America?

Most industrious people should expect to find work that is equitable to their interests and experiences. The epitome of the American dream is to be able to pursue good work and get paid fairly for it. However, of course, there is the inevitable question that is now more pressing than ever.

What will happen if advancing technologies continue to take over current jobs? What if it makes it less and less possible for younger generations to find good-paying work? Technology is surely sweeping the globe, replacing human labor with automation. A lot of good workers may feel stuck or left behind as this new type of economy arises. Only the future holds the answer.

Daniel Elton is an entrepreneur, blogger, financial writer and an occasional traveler. He has years of experience specializing in the currency markets, tracking the macroeconomic and geopolitical developments shaping the financial markets. He has a passion for sharing his ideas through blogging. In his leisure, he loves to travel different parts of this beautiful world.