Technology is constantly changing and upgrading as we are witnessing the emergence of new tech gadgets every day, with even better performances and lower prices.

Here are the most talked about technological devices the world can not stop talking about:

The H2 Smartphone from Chang Hong

Chang Hong’s H2 is the world’s first molecular sensing smartphone. In other words, this 6-inch Android device lets you scan an object and immediately receive feedback on its chemical composition.

Whether it’s food items like fruits and vegetables, medication, and even body parts, simply place the infrared spectrometer over an item and the captured info is uploaded to a cloud database. You’ll see an itemized list of properties on your screen. For example, scan a chicken breast and it will tell you the amount of protein, fat, calories and so on. The H2 will be first out in China by the end of this summer and later on in the US. The price is still unknown. 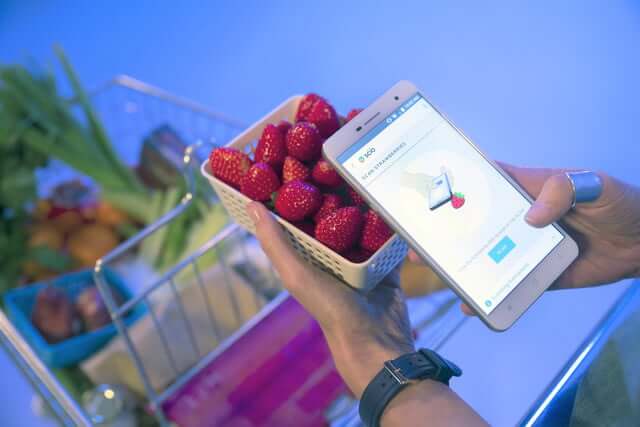 Along with self-driving cars, Hyundai made waves because of its life-changing exoskeleton—a wearable robotic suit that reinforces the company’s commitment to the freedom of mobility. Imagine a device like these liberating people with physical disabilities and enabling them to have a better quality of life by regaining mobility.

Along with the medical exoskeleton to help paraplegics, Hyundai’s technology could provide walking support for the elderly. Another application is industrial or military exoskeletons to augment existing physical abilities. The South Korean car giants Ironman inspired exoskeletons, and prove they’ve got a lot more to contribute to the world than just cars on the road. 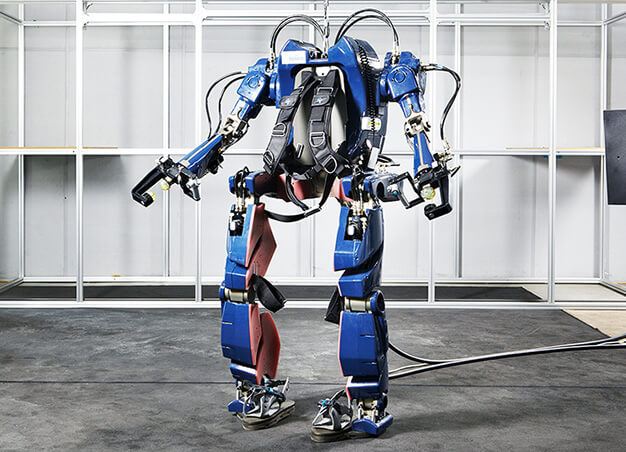 Unveiled at Consumer Electronics Show 2017, Kuri is a cute but smart robot for your home. The white 20-inch tall, genderless robot on wheels has expressive black eyes. It could patrol your premises and, through its built-in camera, analyze its surroundings to guard your home.

It can recognize your face and has a microphone array to hear your request. Wi-Fi and Bluetooth connectivity means that it can play music and podcasts, read the kids a bedtime story or follow you around your home while asking you trivia questions. Use your voice to have Kuri control your smart home appliances. When it’s time to recharge its battery, Kuri returns itself to the charging dock. Kuri is available now for pre-order and costs $699. 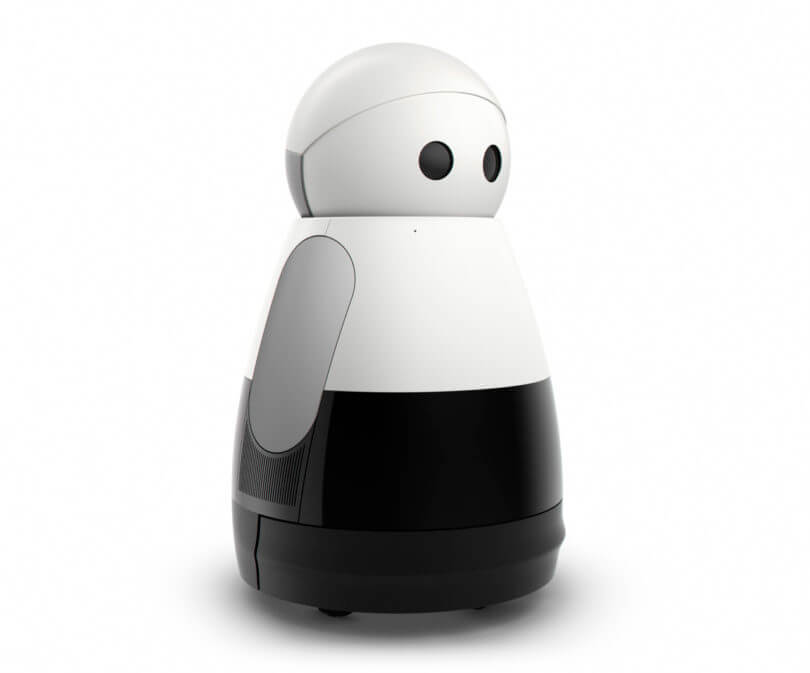 The Matrix PowerWatch is the world’s first smartwatch you don’t have to charge up. The power watch gets its power from body heat thermoelectric technology so you never have to recharge or replace its battery. Launched on IndieGoGo, this watch can also measure calorie burn and show power generated from the body.

The rugged aircraft grade aluminum timepiece functions as a smartwatch that wirelessly syncs with your smartphone, automatically adjusts to the current time zone and has changeable watch faces. It retails for $169 and it’s expected to start shipping in July. 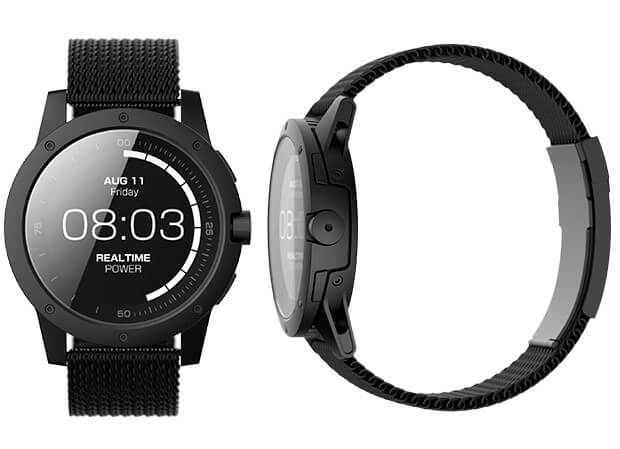