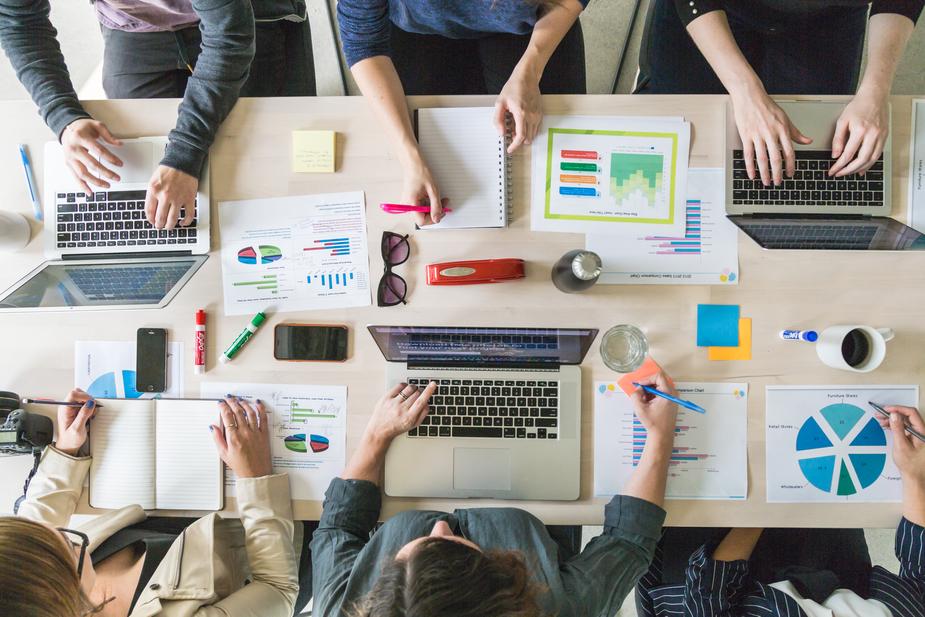 Establishing a startup is a challenge on its own, and it doesn’t end there. In every phase of the startup, from starting to maintenance, everything has a price and every step offers new obstacles. There are startups that manage to work their way out of these hurdles to the top of their chosen industry. On the other hand, others may have failed despite trying their hardest.

Startups, struggling or not, may need help financially. It could come from venture capitalists, angel investors or even crowdfunding. But if they hold some serious potential in becoming a successful, thriving company, 43North can be the boost they need.

43North is a yearly competition established in 2014 where business startups flaunt their fresh ideas and evolve from dreamers and visionaries to innovators and revolutionaries. The Buffalo Billion initiative of New York State Governor Andrew Cuomo funded the competition. It also receives support from the New York Power Authority.

Interested startups from any industry can fill in and submit their applications to 43North’s website as long as the entrepreneurs are 18 years of age and older. The application process for the competition usually takes place every spring with an estimated duration of two months.

The competition has three rounds. The first round involves the selection of winners through their written applications. Winners of the first round will proceed to the semifinals, which involves pitching ideas via live video conferences. 43North will then select up to 20 companies for the final round. They will fly to Buffalo, New York, travel and lodging expenses paid by the program, to pitch their ideas in front of judges and the audience. In 2014 alone, over 7,000 startups joined 43North.

43North will choose eight companies with ideas and plans for execution that could disrupt not only the city of Buffalo but their respective industries as well. These winners will gain a part of the $5 million cash prize and other prizes such as mentorship from successful entrepreneurs, networking, incubator spaces and marketing support.

The prestige behind the competition

In 43North, startup companies are not the only ones who win. Buffalo is also a victor as the competition helps it emerge as an ideal environment for startups. The city is packed to the brim with striving people and thriving businesses. It is also one of the prioritized cities of Cuomo as evident in his visits to the city. He even allotted $1 billion to the city in grants and support. Some of that fund went to the creation and development of 43North along with the sponsorship from private sectors.

SEE ALSO  5 helpful tips for those in the advisory business

43North does not stop its support to the winners once they receive the cash prize. It provides a free office space in Buffalo and business executives they can reach out to for advice or mentoring. Not to mention, the personal and professional connections that 43North establishes can lead to more opportunities for these startups.

Locals, officials and business tycoons are also a big part of the success of the program. The residents of Buffalo offer warm and friendly welcomes to these new establishments in their city. In many ways, 43North has helped the startups immerse themselves in the community while helping them and the city rise up and become a thriving place to live and work in.

As a result of 43North’s and the city’s efforts, Entrepreneur Magazine placed Buffalo in second place when comes to cities with a prosperous entrepreneurship environment, per WBFO. The list stated that Buffalo earned its spot thanks to its “healthy environment of investment and innovation.” Incubators like 43North were also mentioned as one of the factors that led to the city’s renaissance. 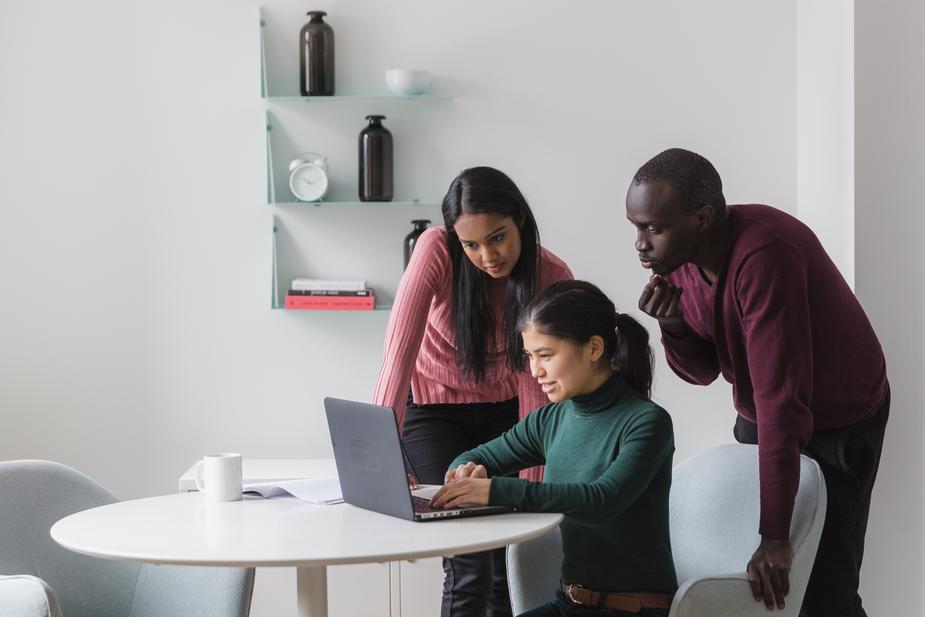 Brazil, Britain, Canada, India, and Israel were the first participants of 43North, but now, the company’s reach extends across the globe. (Source)

Many foreign startups are also entering the competition, indicating that 43North’s reach goes beyond America and extends all over the world. Back in 2015, the majority of the foreign applicants hailed from countries like Brazil, Britain, Canada, India, and Israel.

On the other side of the shore, 43North has a British equivalent called The Pitch. The Pitch is older than 43North as it has been going on for 10 years as of 2017. Same with 43North, it assisted many small businesses to grow their respective establishments. It began as a pitching competition for startups, just like 43North. However, it progressed further into becoming one of the U.K.’s most anticipated and exciting programs for small businesses.

A lot of cities in the U.S. have tried to replicate what it has accomplished. But 43North has distinguished itself from others of its kind because of the huge prize pool it grants to startup companies. It has also become the largest business competition in the world. The state government contributes most of the $5 million prize, while small portions come from other companies and organizations.

Some of the 43North winners include the Disease Diagnostic Group and Oncolinx. These two companies have offices in the U.K.

The Disease Diagnostic Group (DDG) was one of the winners in 2015. It is dedicated to the development of devices that can detect and diagnose contagious diseases such as malaria in developing countries. For founder and CEO John Lewandowski, detecting the disease early is vital in the treatment and containment of the disease. A friend of Lewandowski got infected with malaria and became the inspiration behind the creation of DDG.

In 2016, CNN published an article about DDG’s RAM device, Rapid Assessment of Malaria when expanded. It wrote that Lewandowski created the device to provide a fast, affordable and reliable way to detect the disease even in its early stages. It can spot the disease through a single drop of blood in only five seconds.

Oncolinx received the $1 million cash prize from 43North in 2016. It creates antibody-drug conjugates (ADCs) as the new approach to cancer therapies. These ADCs contain a drug called the Azonafide cytotoxin, which specifically targets tumor cells. The application of ADCs will prevent the emergence of dangerous side effects obtained from chemotherapy.

Last April, NASA delivered the cancer research of Oncolinx to the International Space System through a spacecraft. According to NASA, Oncolinx’s work will assess the efficiency of its ADCs when applied in an environment with little gravity. Sourav Sinha, the co-founder and CEO of Oncolinx, said that this endeavor is an indication that his company will tread any environment for the sake of improving cancer treatments.