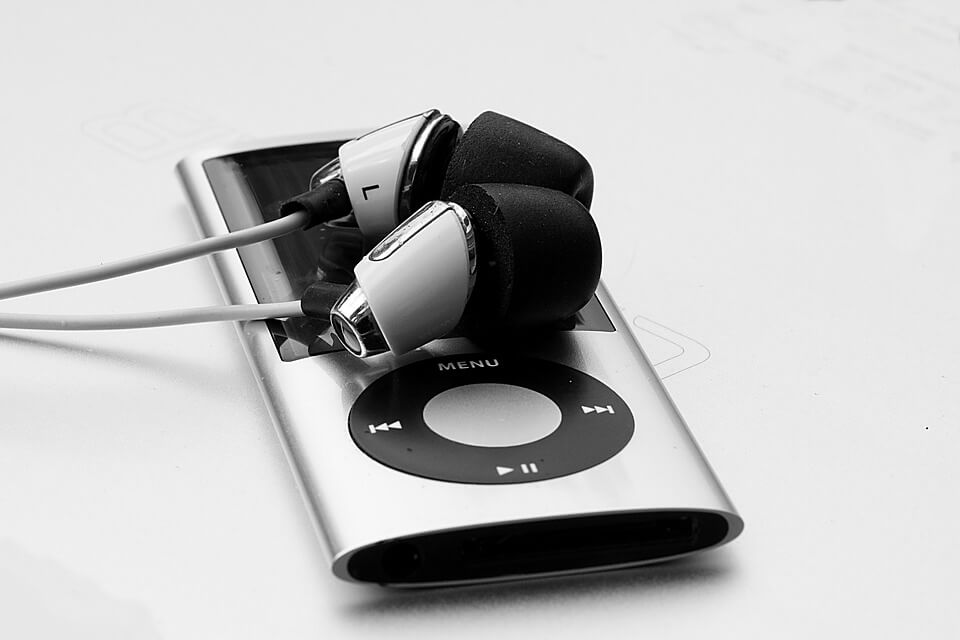 It’s tech upgrade time again—and on a big, significant scale—as Apple says goodbye to its iPod Nano and iPod Shuffle. These two long-time favorites had been the harbingers and keepers of portable sounds for music lovers since their respective launches more than a decade ago.

But ultimately, their absence of a connection to the internet and the surge of more advanced music tech like smart phones and music apps like Spotify have led to their demise. As CNET has observed, neither device has been upgraded or modified in years. And the more obvious sign is that their respective pages on the Apple website are now redirected to that of Apple Music.

These two beloved music players are not the only ones that Apple killed off. The tech giant also discontinued a lot of devices that became a part of the culture today and, most importantly, people’s lives. TechYaYa compiled a list of Apple products that were discontinued but were loved by Apple fans because of their features and innovations. 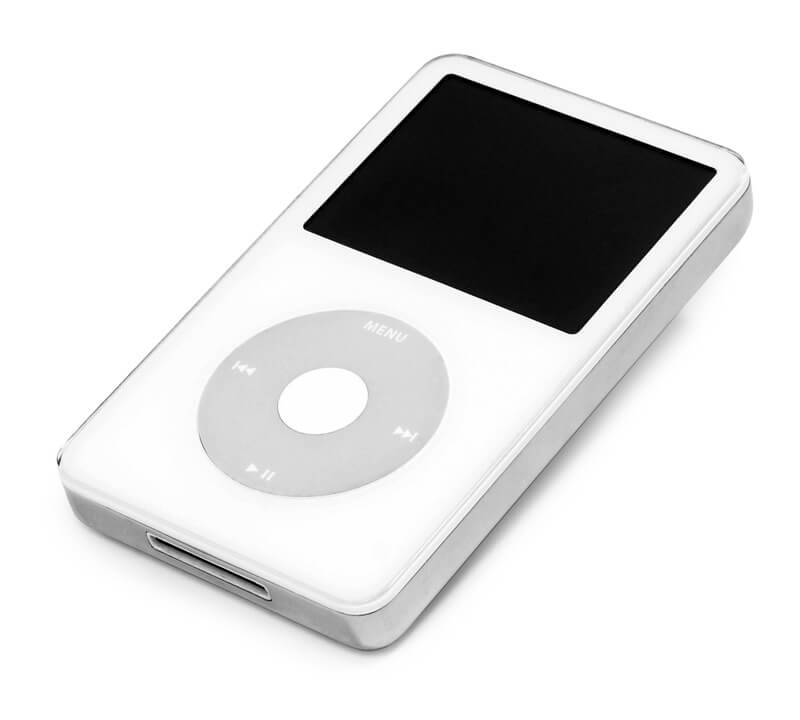 The iPod was one of the most iconic products of Apple. Introduced in October 2001, it brought the craze of music players to consumers. A lot of people can still remember the signature click wheel that all six generations of the iPod—later named as the iPod Classic—had on their bodies. Its look was also memorable as it carried over to other Apple devices. Lastly, the sixth generation has storage of a whopping 160 gigabytes, which people can store up to 40,000 songs. In December 2014, three months after Apple discontinued the iPod classic, the company managed to sell 390 million iPod units, which included the iPod Classic. 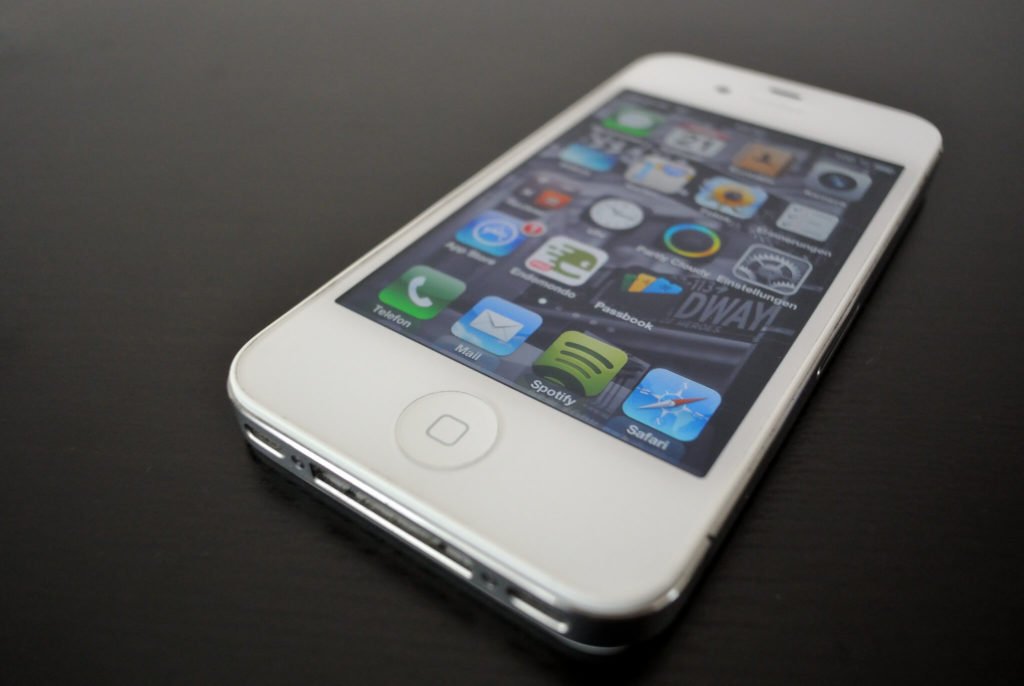 The iPhone 4S (pictured) features a 3.5-inch retina display and an eight-megapixel camera, which were innovative at the time of its launch. (Photo by Marco via Flickr. CC BY 2.0)

Apple launched the iPhone 4S, the successor of the iPhone 4 and the predecessor of the iPhone 5, in October 2011 and discontinued it on the same day as the iPod Classic. This phone tested the limits of technology because of its fast dual-core processor, 3.5-inch retina display and good eight-megapixel camera at the time. Its design also innovated from a thick slab to a slimmer, more sophisticated phone. The iPhone 4S was also memorable for bringing virtual assistant Siri into the mix. Even when the iPhone 5 was released, Apple has sold 17.4 million iPhone 4S units back in the fourth quarter of 2012, beating Samsung Galaxy S III’s sale of 15.4 million units during the same period. 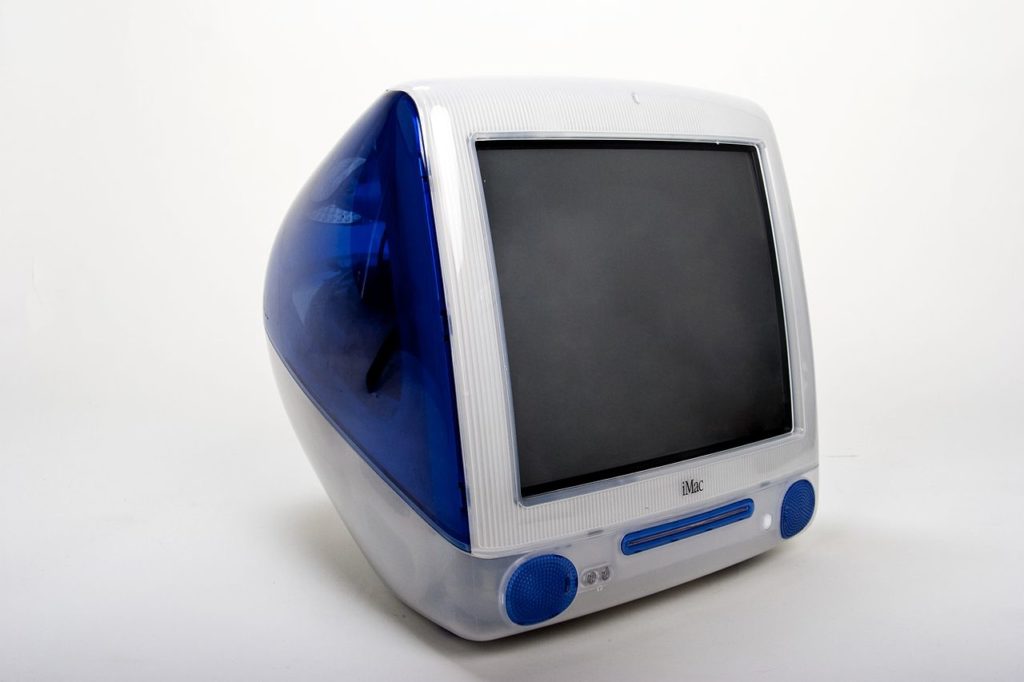 The iMac G3 is available in many colors, called as “flavors,” like Indigo (pictured) and Strawberry. (Photo by Carl Berkeley via Wikimedia Commons. CC BY-SA 2.0)

Launched in August 1998, the iMac G3 is a significant product for Apple because its success catapulted the company to higher grounds, making it the most valuable company globally. The iMac G3 also indicated the company’s shift of focus to design. The personal computer had a 233 megahertz Power PC 750 processor, four gigabytes of memory capacity and 32 megabytes of random-access memory (RAM). It will be remembered for its 13 colorful “flavors” as well. In December 1998, Apple reported that 800,000 iMac G3 units have been sold, boosting the company’s market share from three percent in 1997 to five percent. 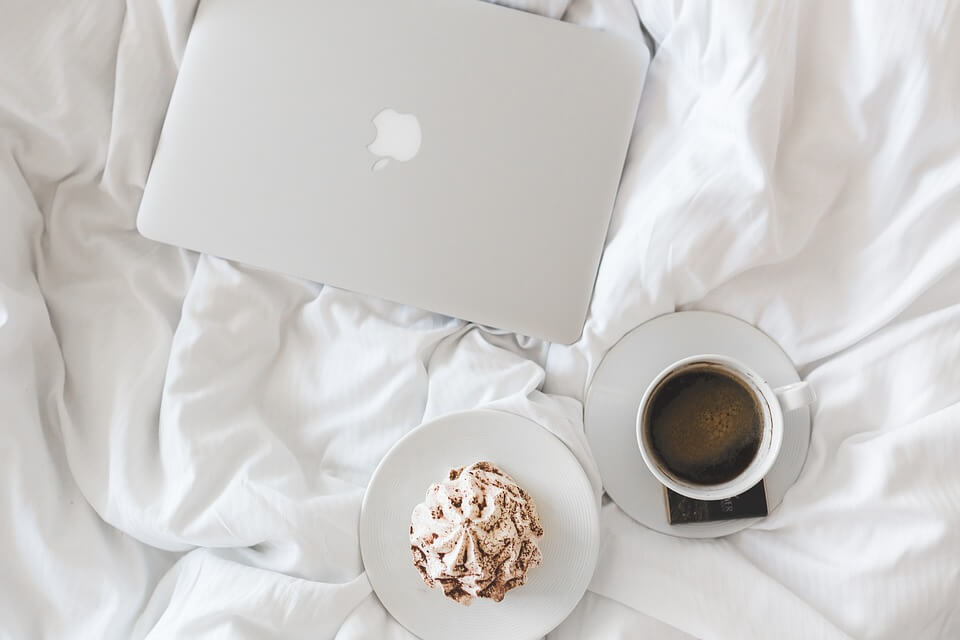 The white MacBook, which has a polycarbonate unibody design, served as a launching point for the current MacBook, one of the most widely recognized laptops in the world. The white MacBook had a lot of modifications such as its 1.67 gigahertz Intel Core Duo processor upgrade. Apple also included an iSight camera to make video calling more convenient. Its MagSafe connector also received critical acclaim because of its safe feature that prevented MacBooks from falling after someone accidentally tripped on the power cord. Apple stopped selling the white MacBook to consumers in July 2011 and to education institutions in February 2012. According to CNET, Apple has sold 17 million Macs, including the white MacBook in fiscal 2011.

#1: First and second generation of iPod Nano (discontinued in 2006 and 2007, respectively) 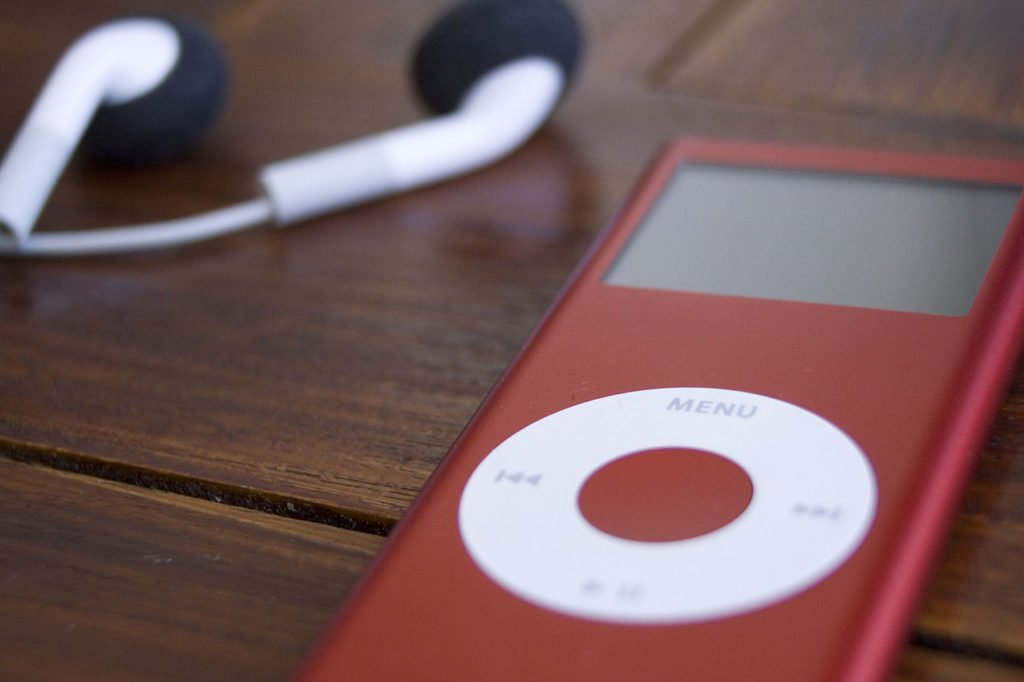 Thanks to the release of the iPod Nano (second generation pictured), the iPod line became the best-selling music player. (Photo by Steffen via Wikimedia Commons. CC BY 2.0)

Thanks to the iPod Nano, the iPod line of products became the best-selling music player. Both the first and the second generation featured click wheels. However, while the first generation was only available in black, the second generation introduced more colors depending on the storage of the units. The look of the iPod Nano fused together the portability of the iPod Shuffle and the functionality of the iPod Classic. Later generations of the Nano line evolved with the advancement of technology, with the fifth generation incorporating a video camera and the sixth and seventh generations replacing the click wheel with touchscreen. The first generation managed to sell one million units in its first 17 days of sale, boosting Apple’s profit in 2005 to $1 billion.