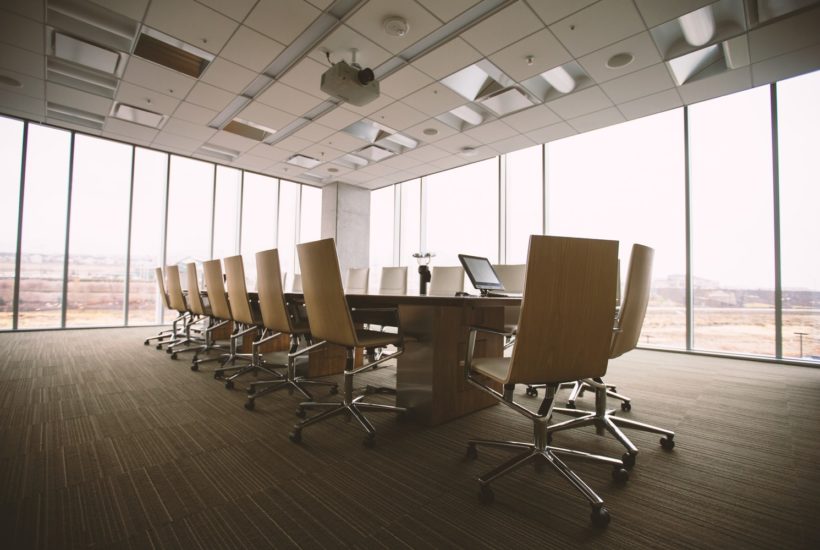 In the past, major corporations used to favor slow-growth plans, believing that they are the only risk-free way to generate profit over the course of time. Unfortunately, if there is anything that the previous decade has taught us about the corporate world is that terms “risk-free” and “business” usually don’t mix. You see, risk is an essential part of the game and in order to survive in the hostile business environment of the early 21st century, a company shouldn’t fear innovation. The best way to do this is probably to bring some fresh blood to the table. This is why some of the major players are currently considering turning more towards investments in entrepreneurship projects. Here are five reasons why.

The first great advantage of investing in entrepreneurship is the fact that it highly encourages individual initiative. No matter what business magazine you take these days, chances are that you will read about a success story caused by a moment of inspiration rather than hours of brainstorming and strategizing. One of the reasons behind this is the fact that Millennials, who are quickly becoming the major workforce worldwide, highly favor the so-called startup culture. To them, traditional hierarchy and problem-solving methods seem highly counter-productive and even restrict them from giving their 100 percent.

2. Making a company more appealing to work for

Encouraging the competitive spirit within your company is a practice that brings many benefits to your brand. On the one hand, it stimulates your workers to try harder due to the promise of a great reward. Furthermore, this reward itself can seem quite appealing from the outside as well and, therefore, aid you in your recruitment efforts. When it comes to its other advantages, it will allow the company’s leaders to obtain a new perspective on their business plan and enhance the understanding of the investors.

One of the problems that entrepreneurs face in the modern era is the fact that most markets seem to be highly volatile and therefore require real-time solutions. Unfortunately, the bigger the organization, the more bureaucracy it involves, which further slows down any effort to change things internally.

Luckily, these enterprises usually have more flexibility than their larger counterparts do, which makes them ideal for things like research and development, or marketing. When it comes to the latter, this especially goes for some innovative ideas related to the design and production of different promotional materials, such as t-shirts, hats or booklets. Nowadays, booklet printing is popular in the business world because you can simply come up with an idea and have it printed out instead of having to wait indefinitely for it to be officially approved.

Another thing you need to have in mind is that corporate investments in entrepreneurship projects bring disproportionally large ROI when successful. Let’s say, for example, that you are a major corporation investing in several different projects. It only takes one of them to explode in order to make all your investments pay off. Not only that, but one fairly successful project will even justify all those other investments that didn’t yield the same result. Overall, what you see here is a low-risk-high-reward kind of situation, one of the very few such situations in the business world.

The biggest advantage that this concept brings to entrepreneurs is the fact that they can finally get access to their required resources and target markets. You see, in some business fields, you have a monopoly-like situation that instantly shuts down any new players. This is a shame actually, seeing how we’ve already determined that some of the greatest ideas come from the most unlikely of places. With the help of some major corporations, these small enterprises finally have a shot of giving their contribution to the industry. In other words, a win-win scenario if there ever was one.

Unfortunately, 9 out of 10 startups and small enterprises fail within the first five years. Most major corporations are well aware of that, which is why some of them are still reluctant to follow this trend. Nonetheless, by creating this symbiosis, many startups might be able to break this spell and finally unleash their full potential. If anything, the aforementioned five benefits stand to support the idea that there is much to be gained by both major conglomerates and small-time entrepreneurs should they ever decide to turn towards cooperation.