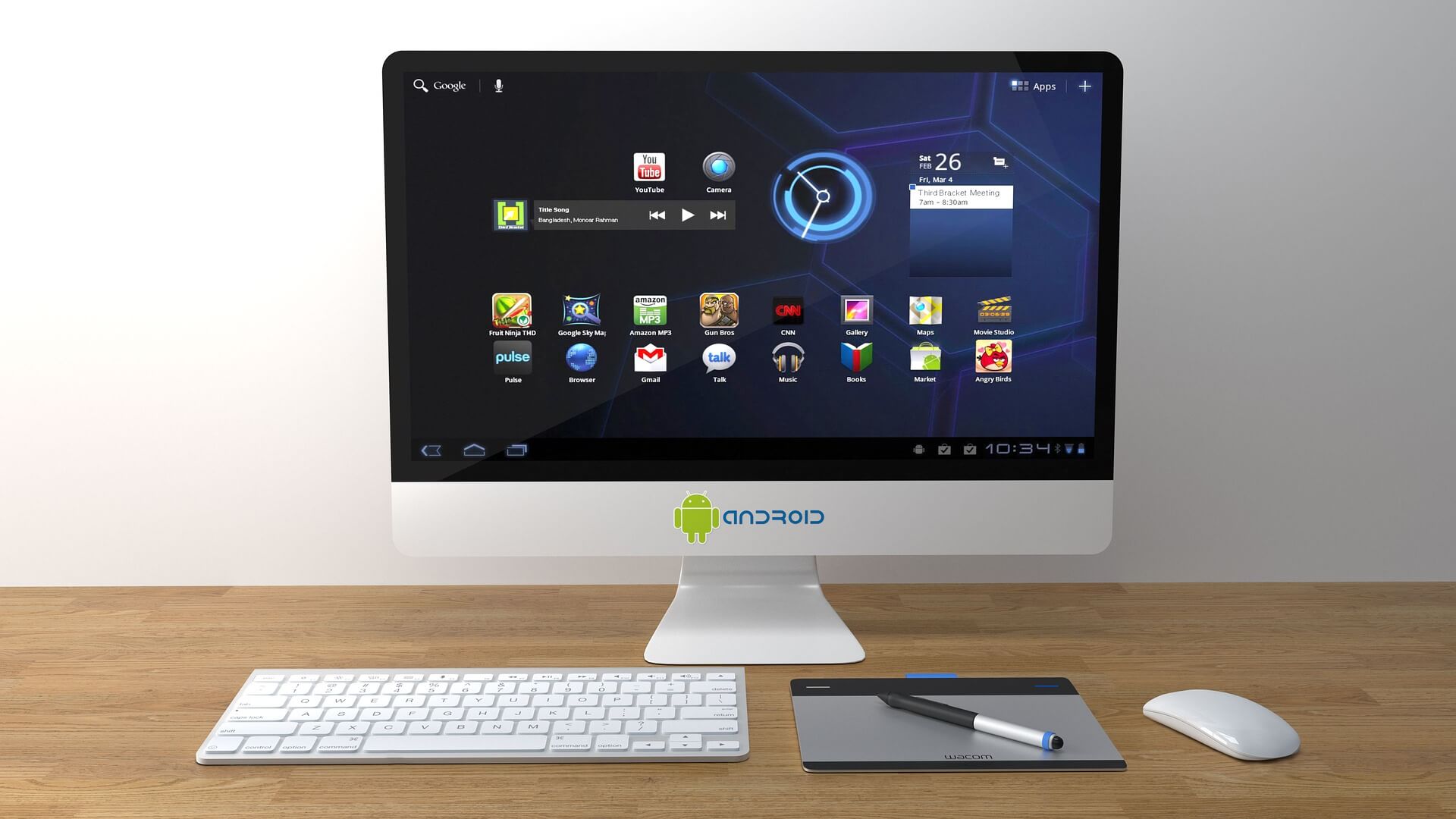 If you’re in the market for a new computer, there are things you need to know. Things your PC manufacturer or retailer won’t necessarily share with you.

And with the frenzied days of buying just ahead, now is the time to inform yourself. Otherwise, you could end up overpaying—I mean really overpaying—for your next laptop or desktop.

Turns out there’s a time for everything when it comes to a new PC.

Wait for the new chips

Don’t pay attention to the new models, but instead the new chipsets—the things that power the PCs. “My advice is to buy a new PC right after new motherboard chipsets come out,” says David Cox, the CEO of an internet company in Cheyenne, Wyo. “You will get the most longevity out of your system that way.” AMD and Intel have released new chips recently. Competition between the two has driven down prices and introduced a lot of cool, new features, according to Cox. “Last time consumers had this much buying power was before 2005,” he adds.

Tune in to “special” days

Antony Vitillo, an artificial reality developer, says certain days are best to buy a PC, beyond Black Friday and Cyber Monday. “Some of them are celebrated by one particular website, like Amazon Prime Day,” he says. Wait for these days to see what deals are being offered. But also, know that there will be other windows that open later. In other words, if you miss Black Friday, don’t worry; Cyber Monday is just a few hours away.

Hang on for the best season to buy a PC

Yes, there’s a season, says Yanatha Desouvre, an information systems professional who has watched the ebb and flow of computer prices for the last two decades. Fall is the best time for a PC purchase. “Manufacturers have back-to-school sales, including printer bundles and other accessories,” says Desouvre. The holiday season is also a good time, with retailers trying to meet or exceed their fourth-quarter sales goals. But perhaps the lowest prices come to those who wait a little longer, a few days after the holidays when the discounting can reach a frenzy. The worst time? Summer, since prices are high and it’s near the end of the product lifecycle. Never buy a PC during the summer.

Purchasing data backs up that assertion. For laptop computers, for example, prices typically drop an extra 8 percent to 25 percent in August and early September, according to DealNews.com. In fact, August had 24 percent more computer deals last year than September did. The PC deals pick up again in November with Black Friday sales, according to the site. 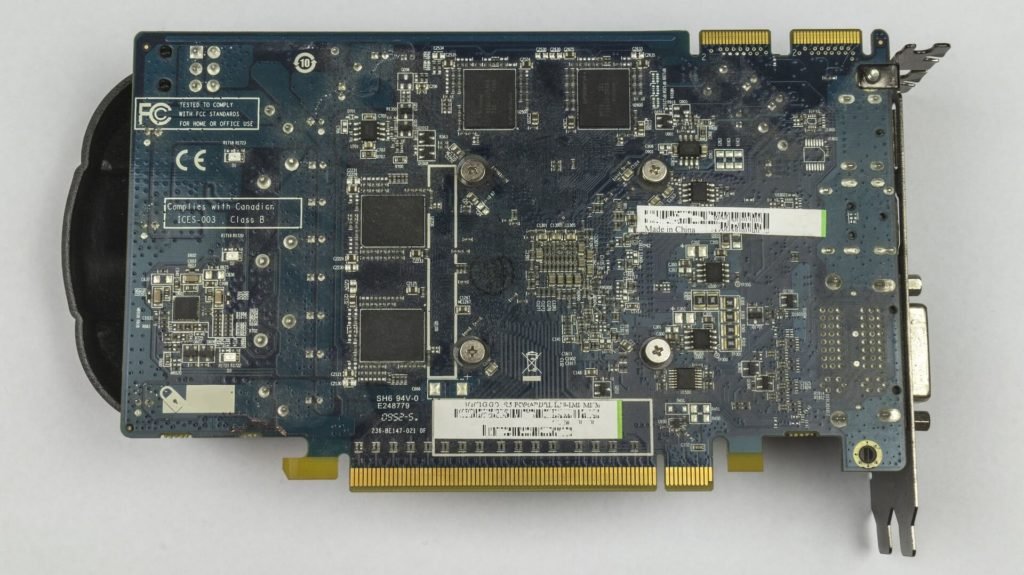 Look beyond new PC models instead check for new chips when choosing a computer.  (Source)

Find out if the coast is clear

PCs rely on components, and the cost of those parts can fluctuate based on demand and other factors. “For example, an earthquake or hurricane can affect the pricing of hard drives and memory by creating a temporary shortage of supply to the current demand,” explains Tim Lynch, publisher of Psychsoftpc.com, a computer site. For example, it happened to computer monitors when the production of quality glass was affected by a natural disaster, he says. Always check to make sure your computer’s prices are not artificially inflated by an outside event

Yet another buying window opens up in March, at the end of the first quarter, according to Todd Millecam, the CEO of SWYM Systems. “They’re getting rid of the stock they couldn’t move for Christmas,” he says. “This is also the best time to buy components to build your own PC.” In other words, manufacturers and retailers are often under immense pressure to move inventory and meet sales goals, and those can favor the buyer at the end of the fourth and first quarters of the calendar year. So watch for aggressive prices in the final days of March.

There’s a bigger question if you’re in the market for a new PC. Should you wait for the newest computer or buy one that’s been available for a while? That’s worth addressing in a story about seasonality since the most important season is yours. PC expert Itai Danan says consumer typically find the best value in the middle range of the new family of processors.

“Even getting a PC with the lowest speed processor of the newest platform, rather than a faster one of the previous platform, is advantageous. Not only will it last longer but it will also stay upgradable for longer since memory and other compatible components will be available longer.”

Finally, when you have an opportunity to buy a discounted PC, seize it. Sale quantities are limited, notes Eric Rintell, president of Rintell Technologies. “You have to be swift,” he says. “In the past, I have woken up in the middle of the night to ensure that I can purchase the sale PC.”

To improve your odds, subscribe to sites or newsletters that preview the sales weeks in advance so you can plan ahead. Otherwise, you’ll pay too much for your next PC.