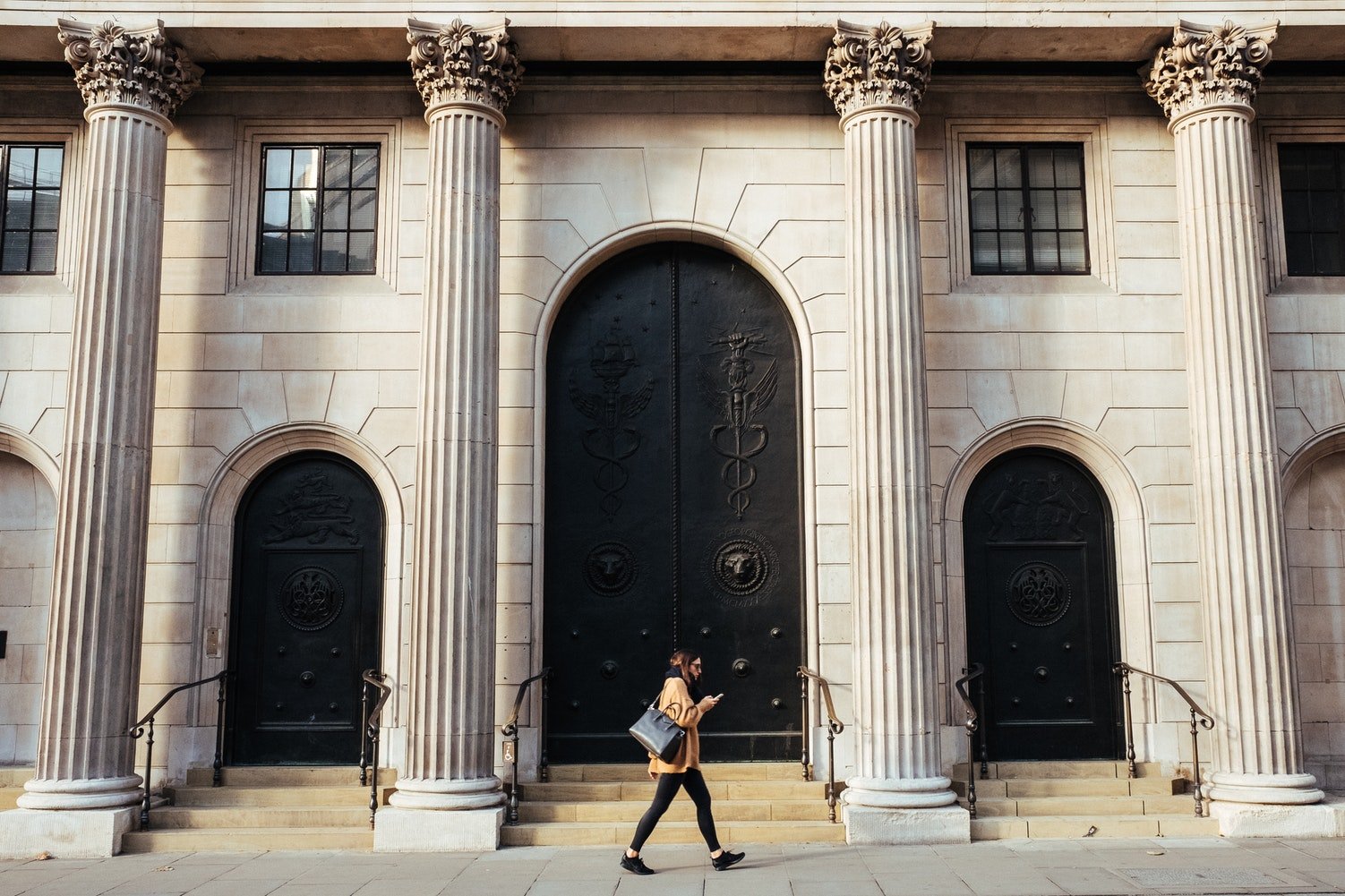 Central banks have become an essential element to the currency markets. From setting interest rates to intervening in the markets, to printing money, central banks have remained the core and one of the primary reasons for driving prices in the FX markets.

The history of central banks is one that is interesting and evokes both awe and suspicion. There are numerous alternative theories floating around about what central banks really do.

As traders one might not read too much into the central bank history, but here are five really interesting facts you should know.

Sweden’s Riksbank stakes claim to be the world’s oldest central bank and the third-oldest central bank that is still functional. The central bank started in 1668 as a private bank. Following a rather interesting history thereafter and leading to a collapse of the Stockholms Banco, the bank was transferred to Riksens Standers Bank. The name was eventually changed to Sveriges Riksbank, which simply means “National Bank of Sweden” or “Sweden’s National Bank.”

Forex reserves or foreign exchange reserves are foreign currency denominated deposits that are held in central banks. The reserves also include gold reserves, as well as the IMF’s Special Drawing Rights (SDR) deposits. 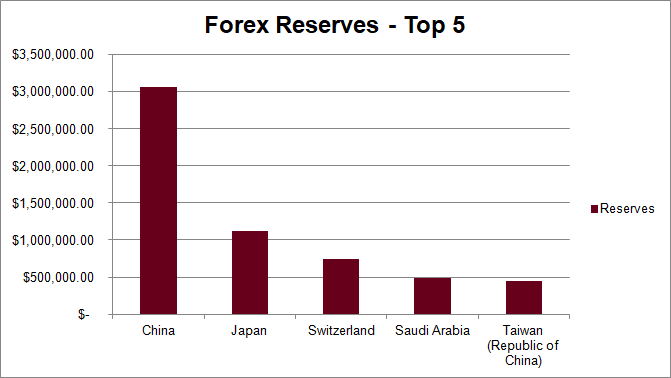 The forex reserves are considered to be financial assets for the central banks. They are held in different currencies. For example, the PBoC in China can hold forex reserves in U.S. dollar, euro, and many other currencies.

Forex reserves came into existence when the end of the gold started. Prior to that, gold was the main reserve currency that was held in central banks.

According to data from World Bank for 2016, China, Japan and Switzerland top the list with reserves of over 3 million.

Besides money, the central bank also holds gold in their vaults. According to the World Gold Council, a report published on September 8, 2017, showed that the United States topped the list with gold holdings estimated at 8,133.5 tonnes or 74.6 percent. The second closest was, of course, Germany, which held 69.1 percent. The combined gold reserves for the ECB stood at 54.6 percent. China and Russia take the sixth and seventh spot right after the IMF, Italy, and France.

The table above shows the percentage share in gold of the total foreign reserves.

4. How did the Bank of England get the nickname “The Old Lady of Threadneedle Street”

The bank earned the nickname thanks to a cartoon published in 1797. The cartoon showed the then Prime Minister of England William Putt who was depicted wooing an old lady representing the Bank of England. Putt’s true intention was to get his hands on the gold reserves.

SEE ALSO  The Honey Industry in Burkina Employs Over 16,000 People

5. Is the Swiss National Bank private?

The Swiss National Bank is unique and stands out among all other central banks. Known for being fiercely independent, the SNB has an interesting composition. As of data from 2015, the SNB is owned 45 percent by the Swiss Cantons, with 15 percent owned by the banks in those Cantons. The remainder of 40 percent is owned by private individuals.

What’s really unique about the SNB is that it also trades on the Swiss SIX exchange with the ticker (SWX: SNBN). The SNB has a market cap of 377.300 million CHF.