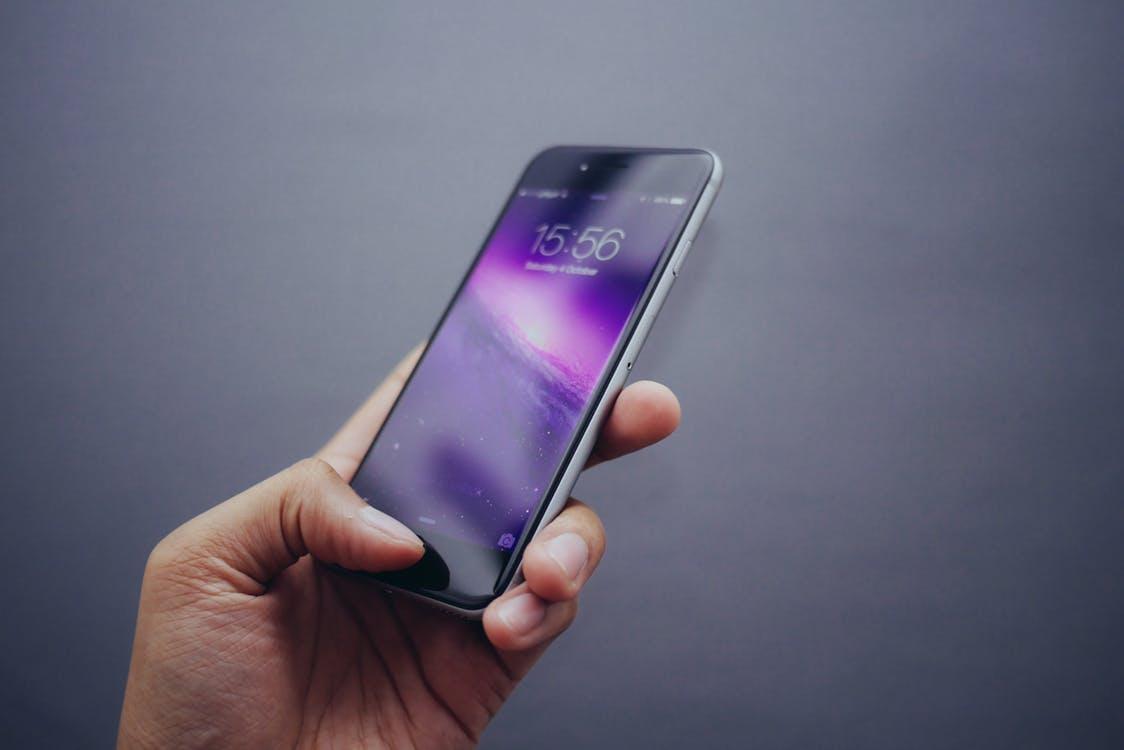 It’s the 10th anniversary of the iPhone. Will Apple release something extraordinary this year, or will it be more evolutionary than revolutionary?

Apple CEO, Tim Cook, has promised that the best is yet to come.

It’s very well known that Apple holds their cards very close to their chest. All of this is speculation, to say the least:

An all glass edge-to-edge display

One of the first details tied to the next iPhone is an edge-to-edge bezel-free display, doing away with the top, bottom, and side strips. But where will the home button be, or the camera and speaker for that matter? Rumor has it that the home button and the touch ID sensor will be embedded on the front display itself. A recent patent filed by Apple suggests a camera, speaker, and even a heads-up display built behind the edge-to-edge screen—a perforation so small as to be imperceptible to the human eye.

Rather than an LCD screen, Apple may be using OLED in its iPhone 8 for the first time. OLED (organic light-emitting diode) TV panels offer much better contrast ratios than LCD—much deeper blacks and whiter whites, along with better brightness and more vivid colors. And because no backlighting is required, it is speculated that there will be panels and perhaps most importantly, lower power consumption. The display itself is said to be flexible plastic OLED, but not likely bendable, curved or rollable. As previously mentioned it should have a glass body surrounding the OLED screen and built around an aluminum or stainless steel frame. 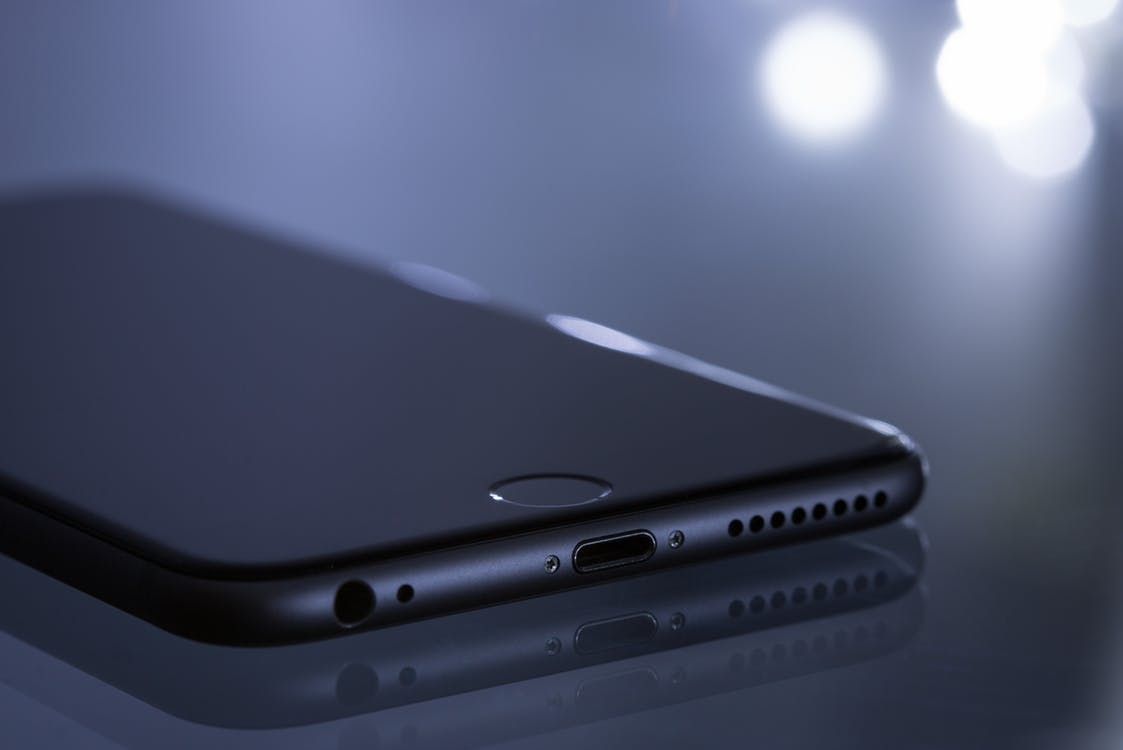 It’s the 10th anniversary of iPhone, so will Apple release something extraordinary this year, or will it be more evolutionary than revolutionary? (Source)

According to BGR, the iPhone maker is looking into the possibility of long-range wireless charging that will truly do away with a wired connection to juice up your device. The key here is the long range, as we are not talking about placing the smartphone on a charging mat which you can do today, but rather imagine you walk into your home or office and your iPhone immediately starts charging up while still in your pocket. If this really happens, it will be a huge game changer.

According to multiple sources, Apple will unveil its A11 chip—the brains of the new iPhone built on a 10-nanometer process. The speculation is that Apple is working with TSMC (Taiwan Semiconductor Manufacturing Company) to design this super small yet very powerful processor, to not only be faster but more energy efficient, too. Last year’s A10 was Apple’s first quad-core 64-bit system on a chip that boasted 40% greater CPU performance and 50% greater graphics performance, compared to the 2015 iPhone. Perhaps people can expect the same jump going from the A10 to the A11 chip.

Some analysts are reporting that the iPhone 8 will be the first model with multiple biometrics options. It’s not just a fingerprint reader, it will also include facial recognition technology. The phone may utilize laser and infrared sensors located near the front-facing camera to identify you accurately. Android has tried this few years ago but it was proven that it could be fooled. Other analysts suggest Apple will have facial detection and iris recognition, and is said to be sourcing iris scanning chips from Taiwanese suppliers in tech.