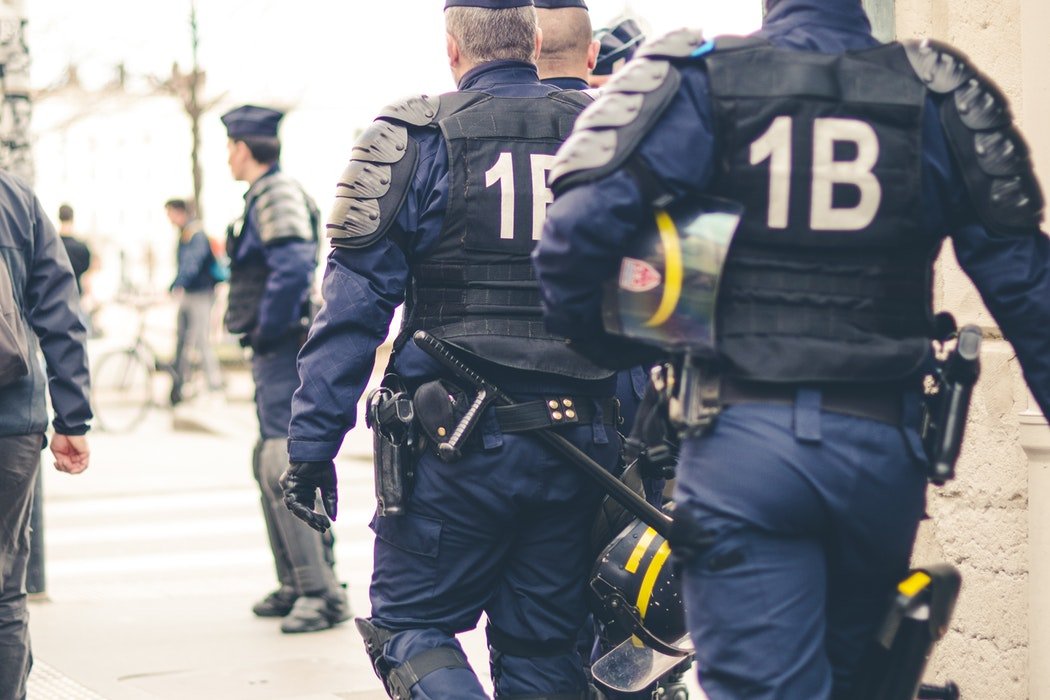 The imperative to strengthen security. That seems to be the mandate that the public is asking from their government these days. Every sphere of public participation is clamoring for protection and safety—from the cyber universe to airspace, and the blasted terrain of combat zones to vulnerable crowded public places in cities.

One probable reason is that the threats are becoming more visible and proximate, and their perpetrators are growing to be more audacious. Ransomware hackers have stepped up their assaults on the more sensitive industries like healthcare, targeting millions of medical documents. Just recently, an emotionally disturbed man literally struck half a dozen of passengers about to board a train with his ax.

The message to the public is clear: no area is safe, and the security of lives, property, technology, and society, in general, cannot be taken for granted. Government and the private sector alike have to rise to the challenge and devise ingenious ways to counter the threats. Traditional methods like checkpoints, metal detectors, and anti-virus firewalls no longer seem adequate to withstand the various forms of assault that are also evolving. The demand for more effective security technologies has caused this industry worth to boom to at least $86 billion in 2016, says CRN.

The beleaguered public can take heart that security professionals and their think-tanks are far from sleeping on the job. Check out this list of the top five emerging security technologies that will be guarding our collective life and limb this year.

The World Economic Forum notes that governments are developing this type of detect-and-attack devices that can eradicate confirmed threats with minimal risk to law enforcers and civilians. Drones guided by artificial intelligence form smart mini-war planes that scan an area, identify and establish threats using facial-recognition software, and then carry out a pre-designed attack to apprehend or eliminate the hostile. 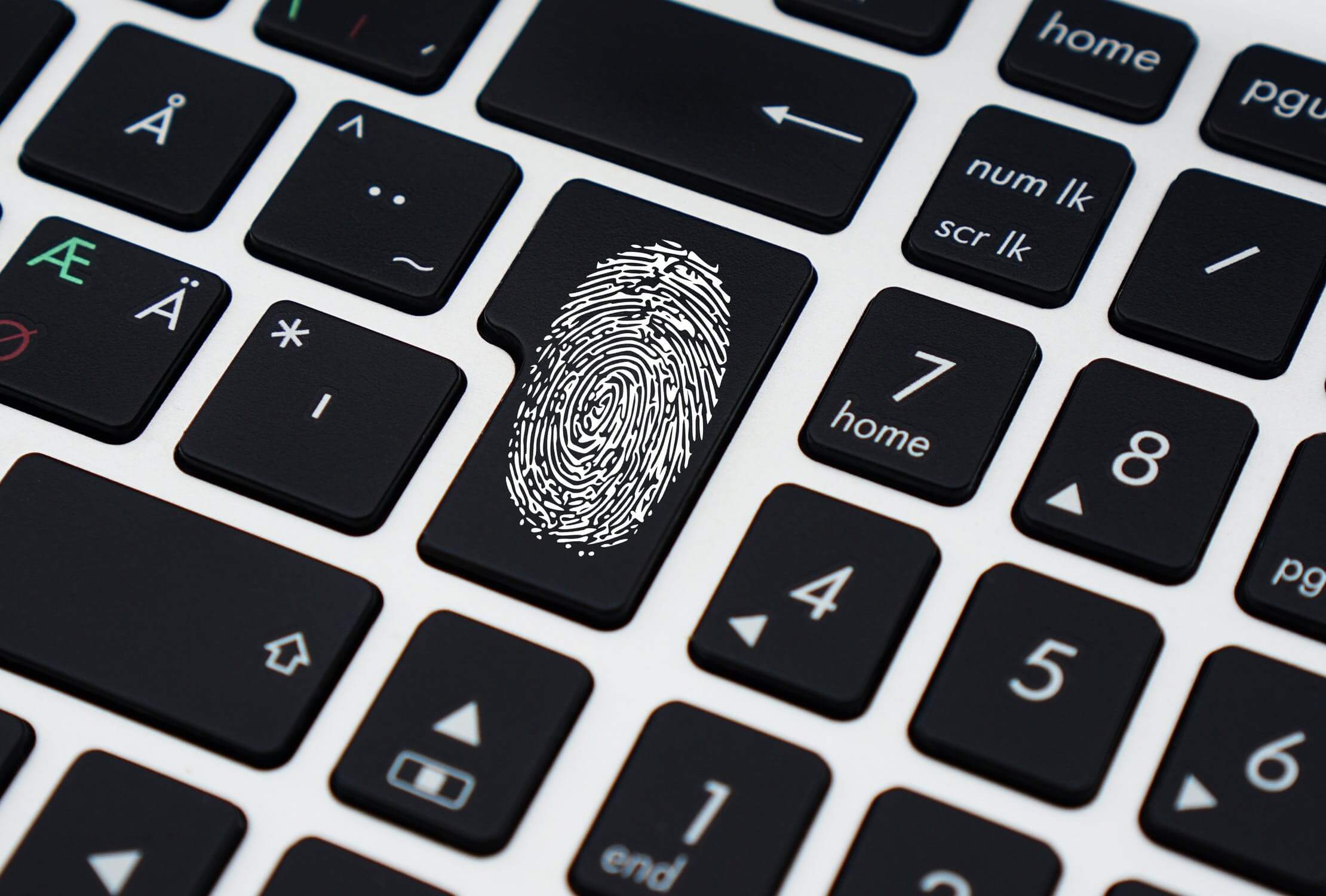 As mentioned in the CRN report, hackers will no longer be able to leave the scenes of their crimes unscathed. The software can pick up their digital ‘fingerprints’ and come up with a profile of their identity, behavior patterns, methods of attack, and possibly even a trail that will lead to their point of origin. Security systems equipped with this data will be able to sense the hackers’ approach and neutralize them. Take the technology a little further, and it might be able to trace the cybercriminals right to their cyber home and launch its own pre-emptive invasion to eradicate the threat once and for all.

This online decoy tech creates false but attractive data that draws in greedy hackers like flies to an open jar of honey. CRN describes this tech as a ploy that will lure the cybercriminal away from the actual database or other IT structural element that he wants to rob. It is also a trap that detects his presence immediately once he enters the organization’s immediate cyberspace of responsibility. Once the hacker has been verified, the system blocks his planned assault before it even begins.

Cybersecurity expert Chuck Brooks says this advanced form of biometrics will use a wide range of tools to assess the potential threat of individuals passing through places of public convergence such as airports and bus terminals. Unlike its more common predecessor, this next-generation biometrics will check at lightning speed a person’s facial images, fingerprints, and iris movements.

Afterward, it will correlate all that data in real-time with thousands of profiles from hundreds of security databases around the world. Its next step would be to alert the proper authorities of the presence of potential threats in the area. Individuals who fit suspect profiles can be apprehended quietly and without warning.

The threats might be rising, but so are security and the ones on the frontlines entrusted by the public to guard their safety. Technology is a vital tool to winning this war, and new devices will constantly be invented to ensure that the public safety is not compromised.